World Automobile Day 2021: How It All Began

Yes! The world celebrates a special day dedicated to automobiles as well. Ever since the first ever automobile came into existence in 1879 and a patent was filed for it in 1886. Here's everything you need to know about the World Automobile Day. 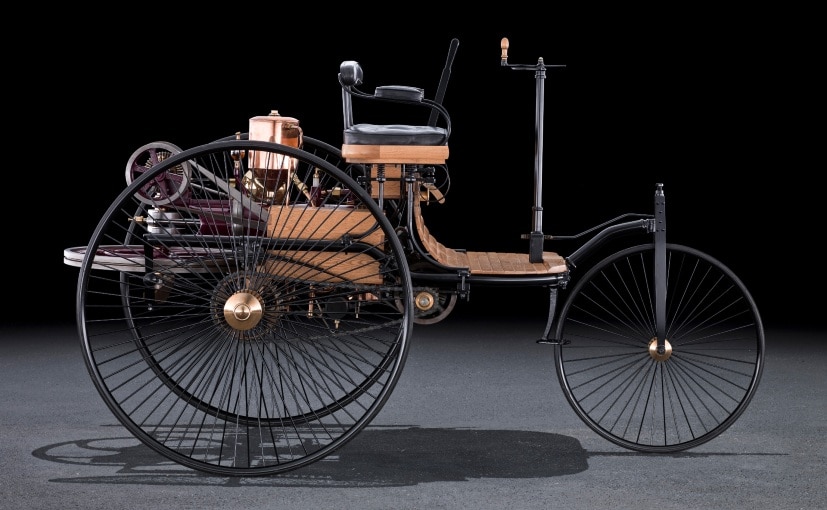 View Photos
The patent for the world's first automobile was filed on January 29, 1886 by Karl Benz 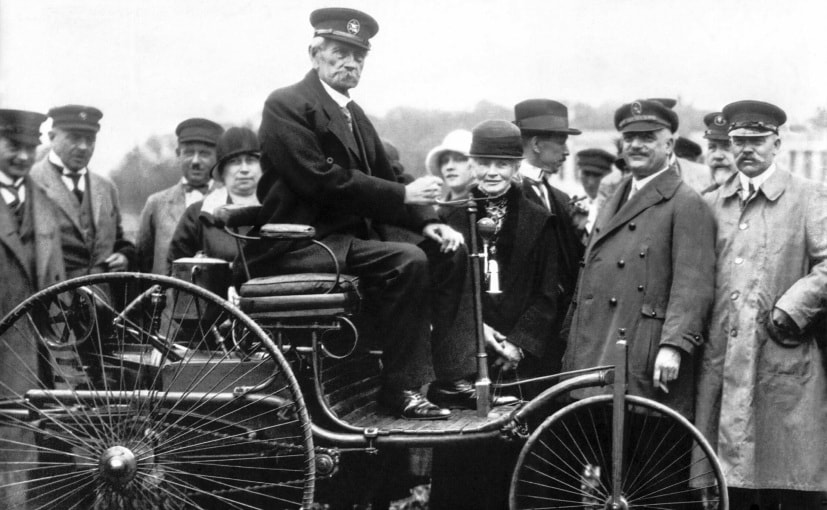 Way back in 1879, Karl Benz, the German pioneer, invented the world's first stationary gasoline engine, which was a one-cylinder two-stroke unit. Benz found success with this particular piece of machinery and that laid the foundations of the first automobile ever to be built. A few years later, in 1885, Karl Benz finally put together a tubular steel frame, a single-cylinder four stroke engine, a differential and three wire-spoked wheels. The engine had a displacement of 58 cubic inches and an output of 0.73 bhp and had a maximum engine speed of 400 rpm. The top speed of the Benz Motor Car was 10 mph or 16 kmph. It had significant amount of technology for its time, which included an automatic intake slide, a controlled exhaust valve, high-voltage electrical vibrator ignition with spark plug and a water/thermos siphon evaporation cooling. 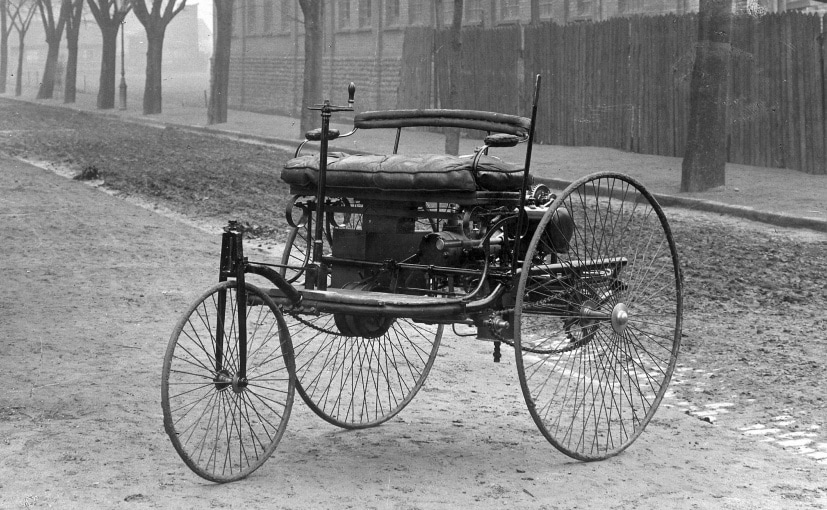 It was on January 29, 1886 that Karl Benz applied for a patent which was a 'vehicle powered by a gas engine'. The said patent number was 37435! This was the patent for the first ever automobile created in the world and history was made. In July 1886, the press at the time reported on the three-wheeled Benz Motor Car.

And since then 135 years have passed, which have brought innumerable technological advances and re-defined the way we see and experience mobility. To commemorate the day on which the first ever automobile patent was filed, January 29 is now celebrated as World Automobile Day.