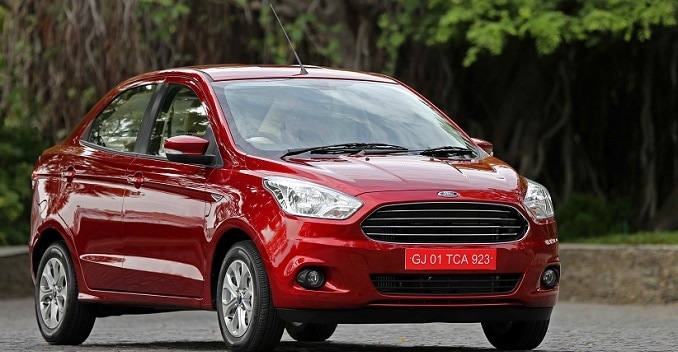 The Ford Figo Aspire has definitely rattled the competition, and what's more, it has already outsold the Honda Amaze in its first month on sale. The car is attractively priced, looks very sexy, and is well loaded in terms of features. The Amaze was all those things, but a while ago. It does remain a big hit for Honda, who really understood the consumer's requirements, with this car in particular, and delivered on it. The Amaze is a smart, proportionate, and reasonably well-built car, but its interiors have got some stick for being plasticky. The higher variants are well placed on features though.

So does it mean a sales-based reason that got me to compare the Figo Aspire to just the Amaze? What about the segment's highest selling Maruti Suzuki Swift Dzire then, right? Or the Hyundai Xcent and Tata Zest? Well, in our last sub-compact sedan shootout, we did have all the rivals, and the Amaze had won that round in my assessment. This is why it is irrelevant to bring in those cars, as long as the Amaze holds on to its crown. Will that happen? Read on to find out!

The Ford Figo Aspire is easily the best proportioned sub-4 metre car in India. It draws on the Ford global family look, which many says is aspired by... ah sorry, inspired by Aston Martin's design language. So there's a bold and large front grille, equally large head-lamps, and a clear stress on making the car look well-finished and rich in material terms. It is the same inside too; with better looking plastics and colours than the rivals. Equipment-wise too, the car is packed to the gills. 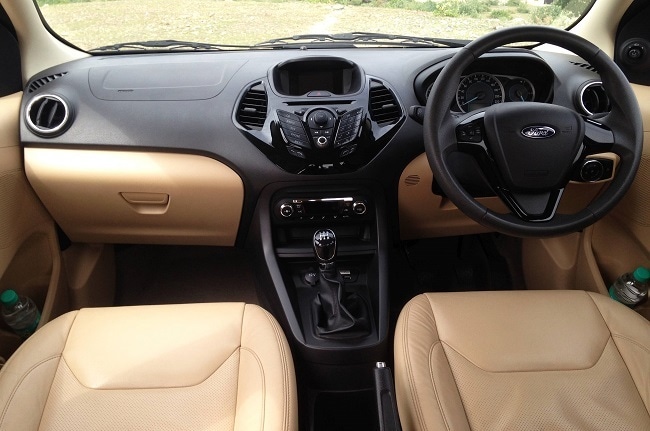 The Figo Aspire sports Ford's Sync voice command system that pairs your phone to the car, and can even call for emergency services in the event of an accident. While the entire line-up gets dual airbags as standard provision, the top-end trim, Titanium +, gets 6! That is thoroughly impressive.

The Honda Amaze and Figo Aspire offer automatic transmission options, but only with the petrol motor. That said, Ford's gearbox is more sophisticated since it is a dual-clutch automatic. However, one must know I drove the diesels - which account for a majority of sales.

Honda has proved itself with its first indigenous diesel engine for India. The 1.5-litre iDTEC is very efficient, and manages to hold its own in the market. In case you did not know, it currently does duty on the City, Mobilio, and the Jazz too. Moving on to the Ford Figo Aspire - it borrows its many engine options from the EcoSport. The outgoing Figo hatch in India also has the same line-up, but this one has been upgraded.

The diesel engine on the Figo Aspire does not have a clattery nature at all - like most of the other rivals do - especially the Amaze. It has a nice rumble to it that gives you a sense of confidence when you're driving, which is great. Now the other thing that I liked is how well the transmission has been mated to this engine because it has a nice notchy feel to it which makes the car feel a lot sportier than it really is. All of that is aided by the fact that the ride and handling is sporty which is, again, unlike most of its rivals. The only downside is that the car is exceptionally light. With that being said, a car in this segment needs to be fuel-efficient too. Also, all cars in the sub-compact segment have a light feel, and actual body weight anyway. 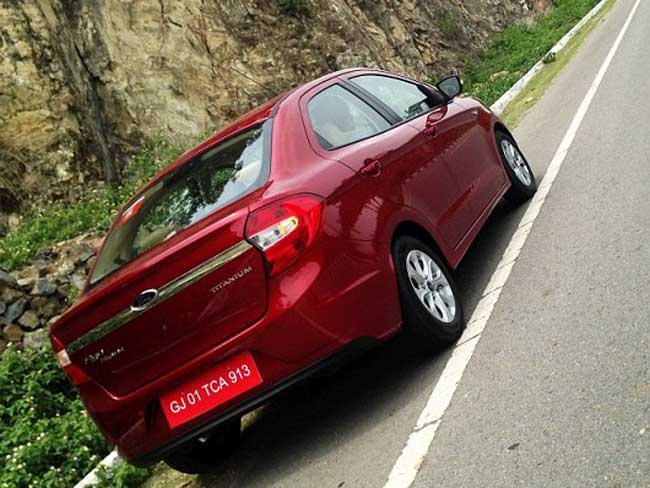 Now, the good thing about the Honda iDTEC engine is that it has an agile feel to it and there isn't a sense of lag at all - a really reassuring quality. The gearbox feels good too. However, the engine is very noisy, and most of that loud noise filters into the cabin a little too easily - which is a big put-off for the Amaze.

The Amaze is not just noisier, it is also pricier. That was intentional by Honda in positioning terms when it had just the Swift Dzire to deal with. However, with other entrants in the picture, Honda's pricing seems very premium indeed.

The Figo Aspire is almost the cheapest on the entry variant, and manages to look like great value on sticker price. Add to that the new benchmarks it sets in terms of style, substance and systems, and the car looks formidable indeed. Ever since the Swift Dzire became a blockbuster, we have had every rival coming in trying to better that car. First came in the Amaze, and I was very appreciative of the product. Up next was the Hyundai Xcent and the Tata Zest. All these cars have tried to better what the last one did, and in keeping with that tradition, it has to be said that Ford has really nailed it.

So there you have it folks, let us crown the new king in this segment; the Ford Figo Aspire is the winner, and the class leader by all measures. Also, my verdict holds true for the petrol variants too, even though Honda's iVTEC does come across as a tad more refined than the Ford's petrol unit. And yet, the Ford Figo Aspire still stays ahead.