The upcoming new generation Honda City compact sedan will be launched in India on July 15, 2020. The car will go up against the likes of the Hyundai Verna, Maruti Suzuki Ciaz and even the Toyota Yaris 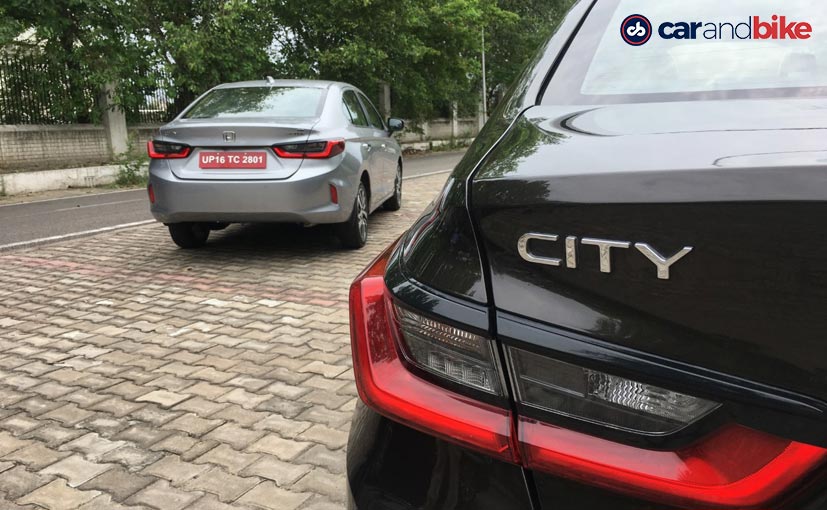 View Photos
The new fifth-generation Honda City is expected to be priced between Rs. 9 lakh to Rs. 13 lakh

After launching the new WR-V BS6 crossover this week, Honda Car India is gearing up for the launch of the fifth-generation City compact sedan in the country. The Japanese carmaker will launch the new generation of the City in India on July 15, 2020. Ahead of its official launch, the next-gen Honda City has been spotted at a dealership stockyard. Going by the leaked images, some of the cars get decals on the sides suggesting that these models could be test drive units. When launched, the sedan will compete against the likes of Hyundai Verna, Skoda Rapid, Volkswagen Vento and the Maruti Ciaz. 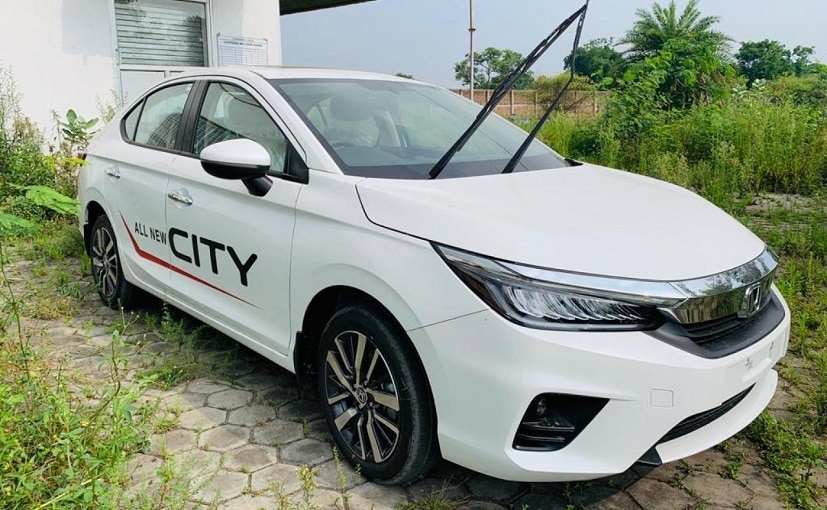 Honda City sedan has been spotted at a dealership stockyard

The pre-bookings for the car have already commenced as it can be booked online via brand's 'Honda from Home' platform with a token amount of ₹ 5,000. The car is also available for pre-orders through dealerships, as the customers will have to pay an upfront payment of ₹ 21,000. The upcoming sedan is essentially the 7th generation of the car, from a global perspective. Apart from the compact sedan, the automaker will also be launching the BS6 compliant Civic diesel in the country next week. 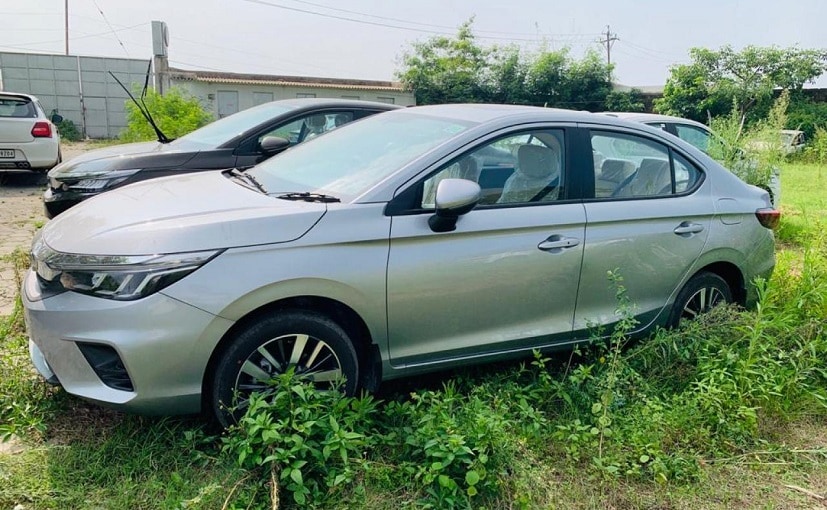 Mechanically, the new-generation Honda City will be offered with a choice of petrol and diesel engines. The petrol unit will be a 1.5-litre, 4-cylinder unit producing 119 bhp and 145 Nm of power figures, which will be mated to either a 6-speed manual or a CVT. The oil burner, on the other hand, will be a BS6-compliant 1.5-litre, 4-cylinder unit paired with a 6-speed manual gearbox. It will churn out 98 bhp of maximum power against a peak torque of 200 Nm.