A look at some of the most significant changes on the 2020 Triumph Street Triple RS, which now gets a long list of updates, including changes to the engine by Triumph's Moto2 engine experts. 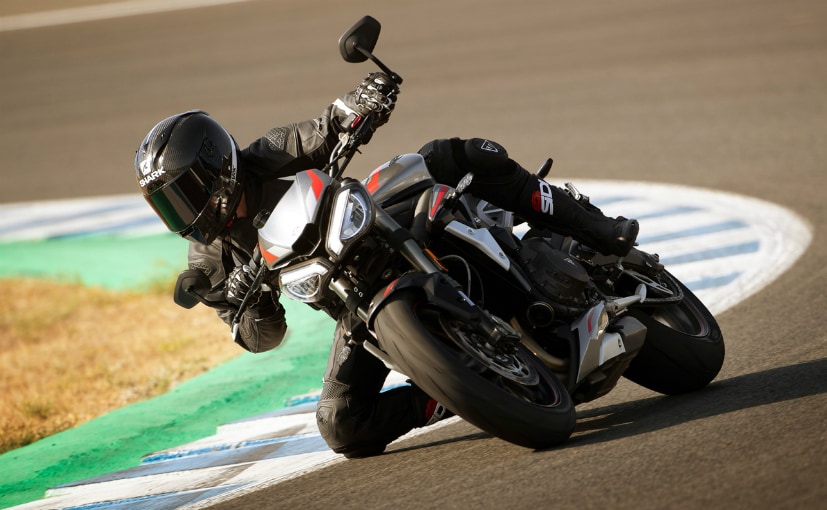 The most significant change on the 2020 Triumph Street Triple RS has to be in the powertrain. The engine isn't exactly the same Moto2 class 765 cc, in-line three-cylinder motor, but Triumph's engineers have used a lot of learnings from the Moto2 engine and applied those to the Street Triple's engine, which is, in essence, derived from the 765 cc, Moto2 engine. 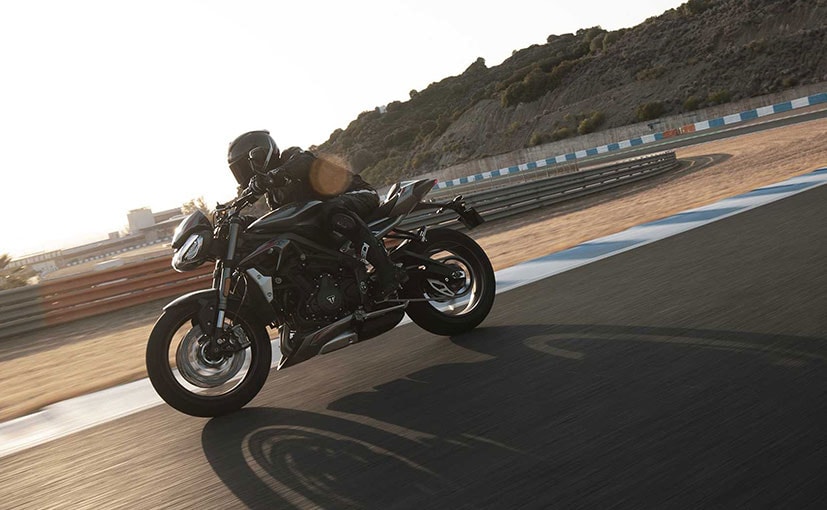 There are significant changes to the 765 cc in-line three-cylinder engine, which now makes 9 per cent more mid-range power.

The updated engine gets lighter internal components, making for a more responsive throttle, and also gets a new, freer-flowing exhaust for a more distinctive sound. But more than that, the in-line, three-cylinder engine now makes 9 per cent more mid-range power, complemented also by 9 per cent more mid-range torque, resulting in what is certainly going to be crackling mid-range performance. In numbers, peak power is just north of 121 bhp at 11,750 rpm, while peak torque us rated at 79 Nm at 9,350 rpm. 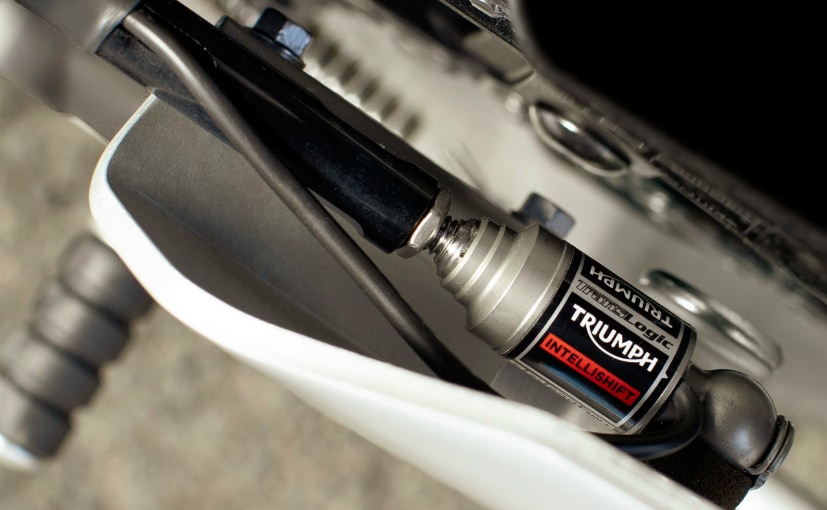 The 2020 Triumph Street Triple gets a slip and assist clutch, as well as a standard up/down quickshifter

The gearbox has been updated too with shorter first and second gears for quicker acceleration. And now, there's a standard up/down quickshifter, which enables smooth and comfortable gear changes while maintaining the accelerator position. A slip and assist clutch offers a light clutch lever action to reduce lever effort, and the slip action reduces wheel hop and chatter under aggressive downshifts and heavy braking. 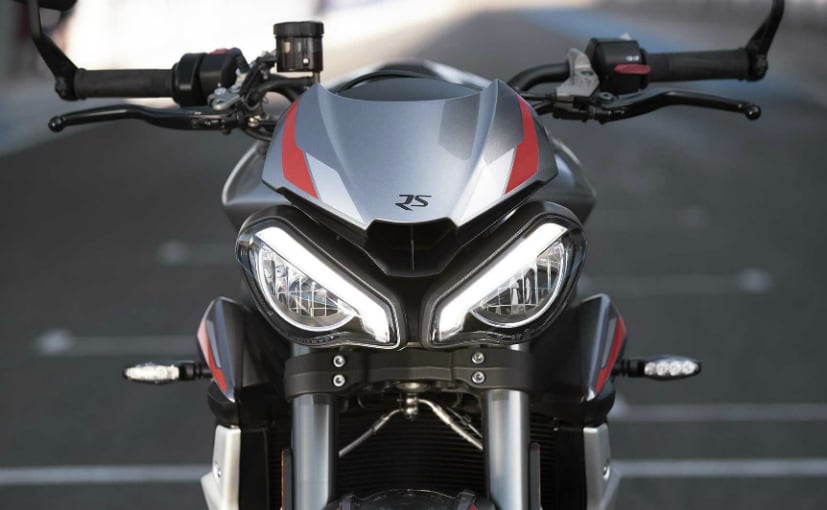 The design has been given an update as well with new LED headlights which are sharper and more angular.

The design of the 2020 Street Triple RS gets subtle but noticeable updates. The sharper new headlights are brighter, and more conspicuous incorporating LED daytime running lights. The overall silhouette of the bike remains familiar, but there are distinctive touches which lend the new Street Triple RS fresh appeal. New fly screen, air intake, side panels, rear unit, seat cowl and belly pan all have been distinctly updated. The silencer has also been restyled for the 2020 model, making it sporty and compact, and with a carbon fibre end-cap. 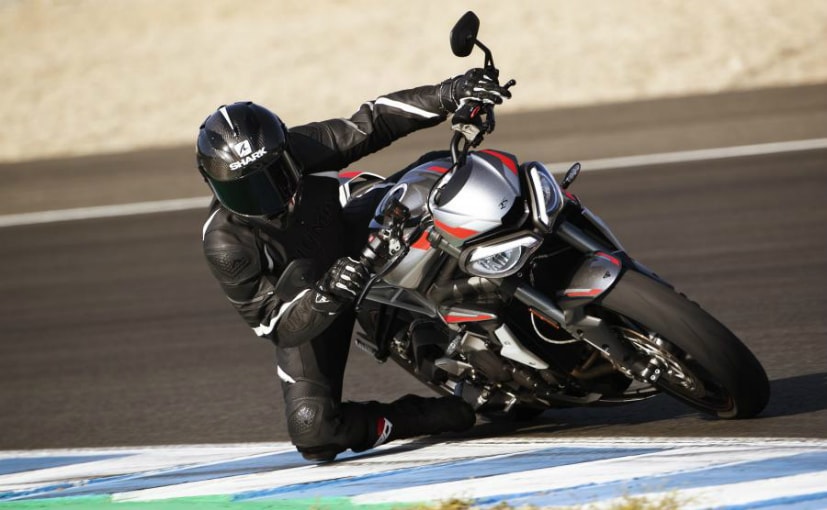