The 2021 Indian Blue Book report states that one of the biggest industries to be impacted due to the pandemic has been the auto industry. While there was a dip in the volume of both the new-car and used-car industries.

The Indian Blue Book, which has been one of the most trusted pricing guides for the auto industry, has released its annual report, offering an analysis of the auto sector and the used car market in particular. The report also gives us an insight into the impact of the COVID-19 pandemic on vehicle sales, both for the used and new car segment. The 2021 IBB report states that one of the biggest industries to be impacted due to the pandemic has been the auto industry. While there was a dip in the volume of both the new-car and used-car industries, the new-car industry was severely impacted due to the following reasons.

Mismatch Between Supply and Demand 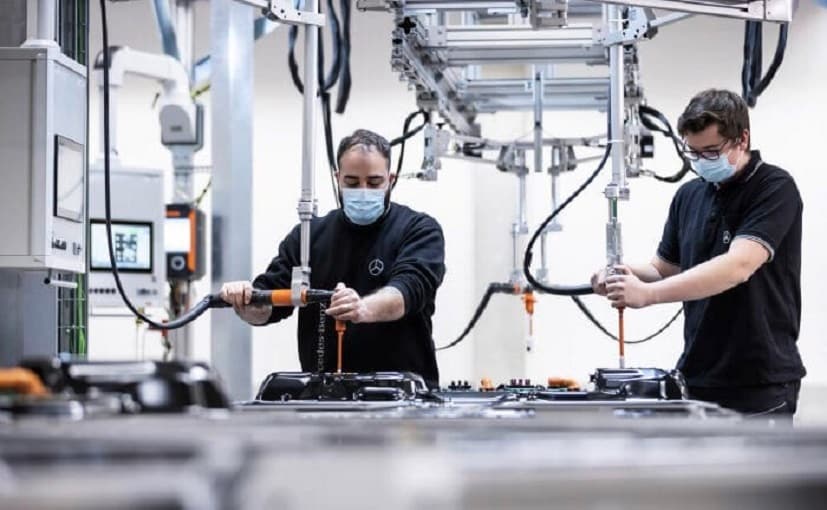 The report states that as the pandemic raged across the world in FY2021, trade between countries was majorly impacted. This led to serious constraints in the movement of vehicle components that were critical to building new cars, and the semiconductors shortage is the biggest example of this mismatch between supply and demand. This shortage of spare parts had a considerable impact on vehicle production, which was much lower than in the previous year. Since the used-car industry does not have global interdependencies, it escaped the wrath and, in fact, capitalised on the pent-up demand. 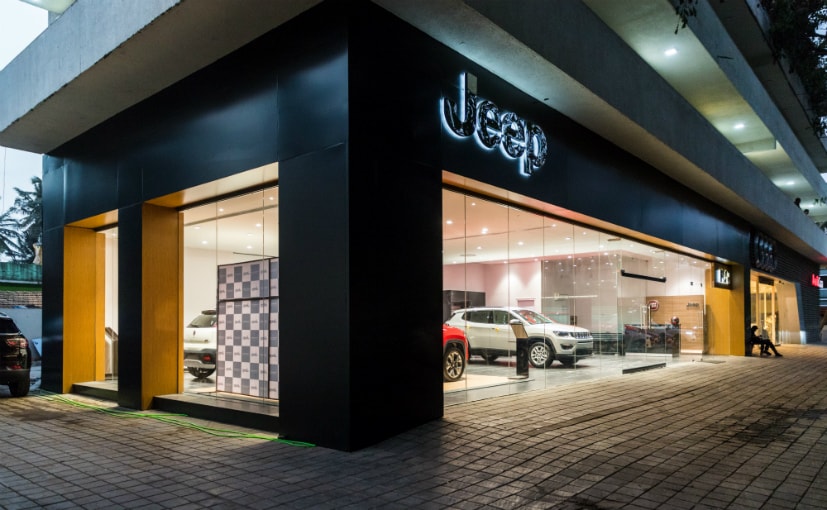 Operations constraint was also one of the main reasons for fewer new car sales in FY2021. The nation went into a complete lockdown in April 2020 and there were extended lockdowns in several states, especially metro areas. This meant that new-car dealers had a significantly smaller time frame during the last financial year to carry out uninterrupted sales. The reports states due to the lockdown, new-car dealers effectively got only 6-7 months of operation cycle to sell vehicles in the market, leading to a drop in new car sales.

Also Read: Things You Need To Do At The Time Of Buying A Used Car

Impact On Budgets For Purchase 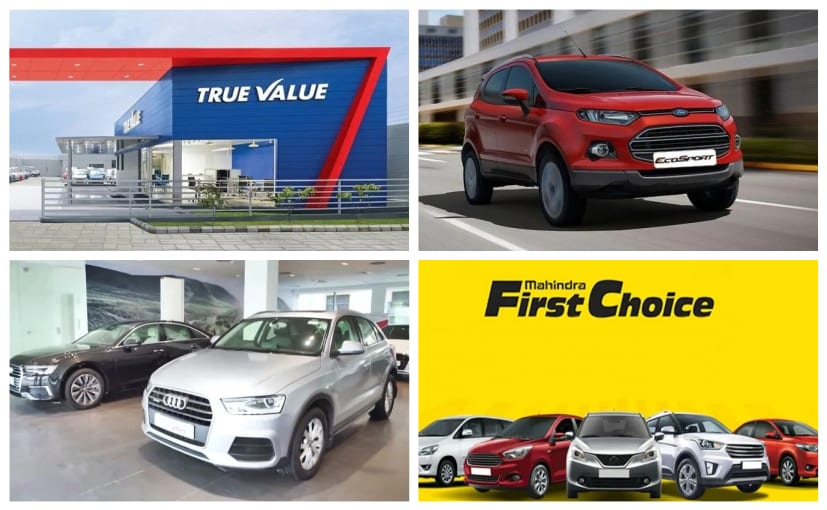 That strain on the economy meant the disposable income of several consumers was impacted, which led potential buyers to opt for used vehicles over new cars

With the transition to BS6 at the start of FY21, new cars became more expensive to own. Also, with the pandemic, the disposable income of several consumers was impacted. These customers who were now looking for an affordable means of personal transport gravitated towards used cars and hence potential buyers of new cars have switched to used cars. Increased comfort with digital platforms and select sections of society (agriculture-related, salaried whose livelihoods weren't affected extensively by the lockdown) acted as additional factors to propel purchases of pre-owned cars.