The second batch of the Volkswagen T-Roc that's scheduled to arrive early in Q2 has already been sold out. 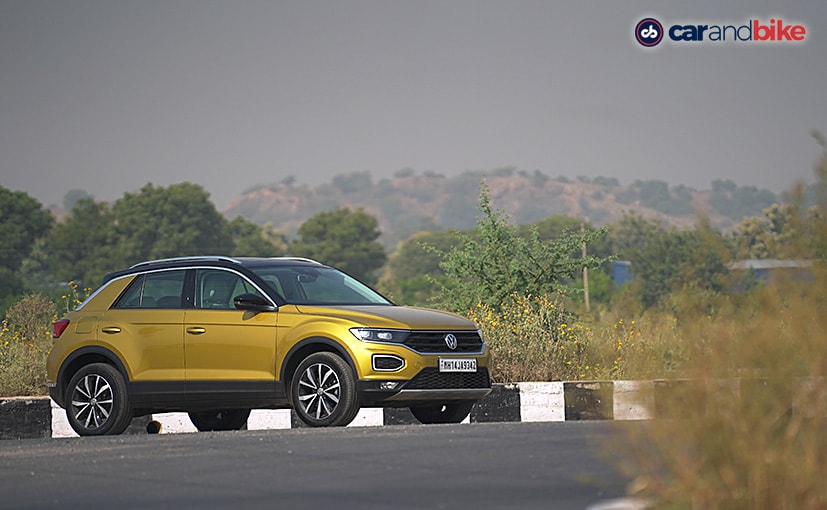 View Photos
The Volkswagen T-Roc was launched in India last year as a CBU.

Volkswagen India is putting greater emphasis on SUVs in its India 2.0 strategy and its recent launches and plans we have come to know about speak of that. The German brand is set to bring in the Taigun in India in the third quarter of this year, followed by a brand new SUV joining in the next quarter. The Volkswagen Tiguan All-Space and the T-Roc already went on sale in India and in fact have been sold out. But what's even more surprising, is that in-turn the second batch of the Volkswagen T-Roc that's scheduled to arrive early in Q2 has also been sold out. As of now, India allows foreign automakers to import and sell up to 2,500 units in our market every year without the need for homologation.

The Volkswagen T-Roc is well equipped in the features department.

Speaking to carandbike, Ashish Gupta, Brand Head - Volkswagen India said, "Q1 will be about further democratising out TSI range - the Polo and Vento, you'll see a lot of action there and second quarter itself we bring back the T-Roc and the Tiguan All-Space, or rather continue with the T-Roc and the All-Space with the second batch coming to India. So that's something our customers can look forward to. For the T-Roc especially we already have our orders full for the second batch as well. We generated around 2,000 bookings for the first batch and we were able to deliver only 950 units out of that. Customers who are waiting for the car, we would like to honour our commitment to them first."

Also Read: Skoda Karoq and Volkswagen T-Roc: How Are They Different? 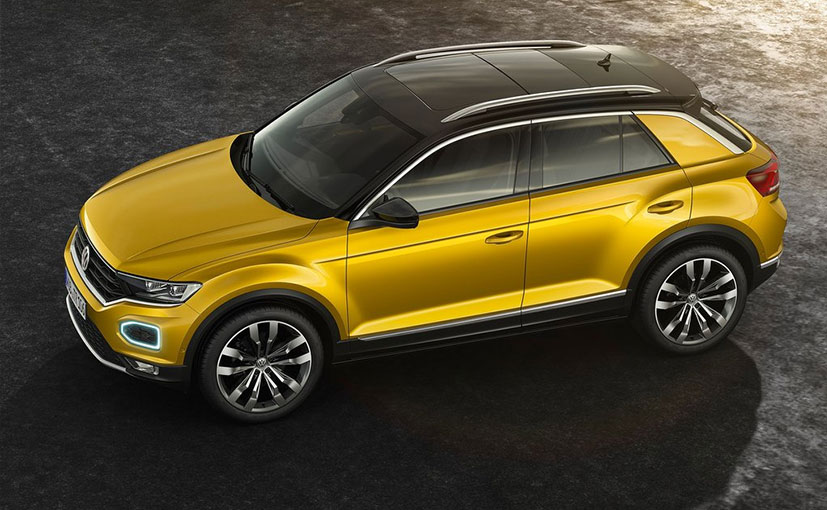 The Volkswagen T-Roc gets a panoramic sunroof as standard.

The Volkwagen T-Roc was launched in India last year as a completely built unit (CBU) at ₹ 19.99 lakh (ex-showroom) and is powered by a 1.5-litre, four-cylinder petrol motor churning out 147 bhp and 250 Nm of peak torque. The engine is mated to a seven-speed DSG automatic transmission. The SUV can sprint from 0-100 kmph in 8.4 seconds and has a top speed of 205 kmph. The SUV is also very well equipped and you get LED daytime running lights, projector lens headlamps, a panoramic sunroof, dual-tone alloy wheels, leather upholstery, auto climate control, touchscreen infotainment system, Virtual Cockpit and much more. Visually, the T-Roc carries a very familiar yet sporty design language. That said, at 4,229 mm in length along with a wheelbase of 2,595 mm, the proportions are rather compact.