In terms of design, the silhouette of the new Honda Civic remains quite similar to its predecessor, but receives significant cosmetic updates. 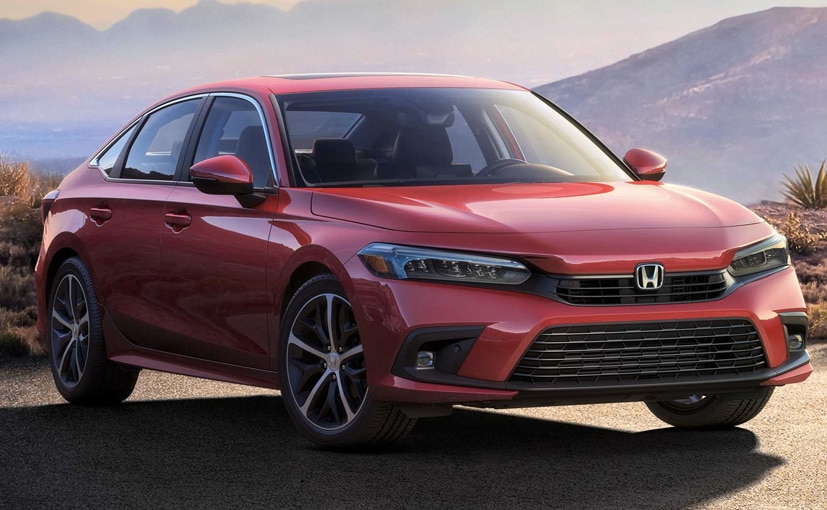 View Photos
The silhouette of the new Honda Civic remains quite similar to its predecessor.

The Honda Civic is one of the few iconic models that are still on sale today, of course in global markets. It was discontinued in India in December 2020, few months ahead of the arrival of the eleventh-generation model. The new-generation Honda Civic that was unveiled as a prototype last year in November, finally makes its global debut The new-gen Honda Civic Touring trim has been revealed. The Japanese carmaker has just shared the images of the model and is yet to release the technical specifications, which is likely to be revealed on April 28, 2021

Also Read: Honda Announces Discounts Of Up To ₹ 38,851 On Cars In April 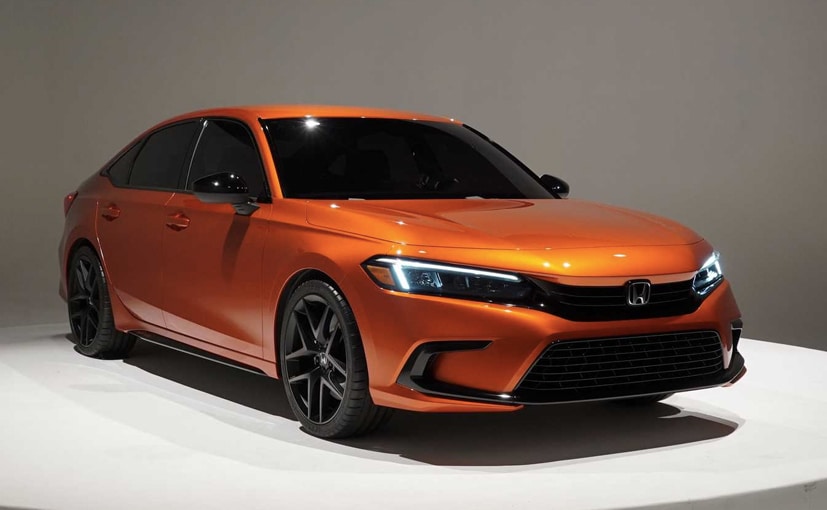 In terms of design, the silhouette of the new Honda Civic remains quite similar to its predecessor, but it has received significant cosmetic updates. For starters, there's been an addition of fog lights and Honda has done away with those glossy black accents seen on its predecessor. Instead, the 2022 model has a matte black trim on both upper and lower grilles as well as for the air intake trim. The grille itself is sleeker than before and is flanked by even slimmer headlights. Other additions that you'll notice are a slightly bigger sunroof, front parking sensors and new dual-tone alloy wheels among others. The 2020 Honda Civic gets an updated rear end.

It's on the inside, where we expect the new Civic to be significantly updated, however, the company has only released the sketch image of its interiors. The dashboard is all new and sports a tablet like touchscreen unit now along with horizontal slats running across its width. The central console too is all-new and features a re-positioned gear knob as well. As already said, technical specifications are yet to be shared later this month, so stay tuned for more updates on the 2022 Honda Civic.