This is the first time that a prototype model of the upcoming Honda City hatchback has been spotted. The car will be based on the new-generation City sedan which is already on sale in Thailand, and will be launched in India soon. 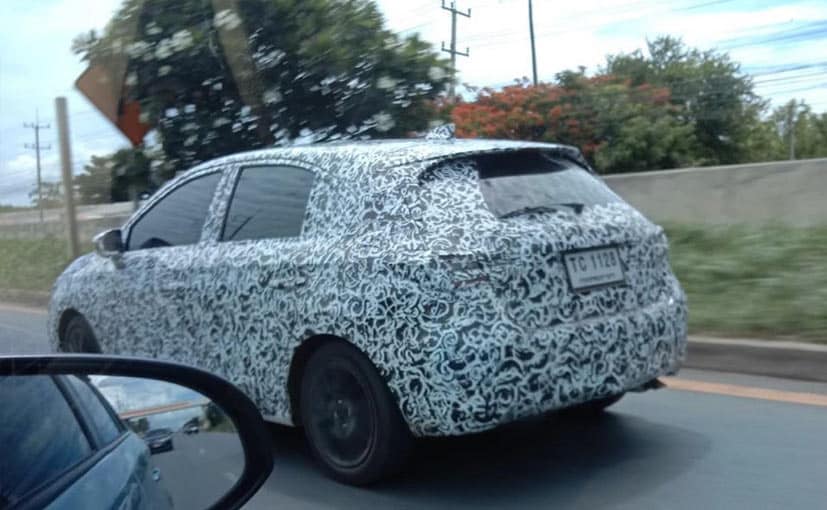 A test mule of the upcoming Honda City-based hatchback was recently spotted testing in Thailand. This is the first time that a prototype model of the car has been caught on the camera, in fact, so far, we had only seen a bunch of patent images of the City hatchback, which were leaked online earlier this year. Now there is no confirmation on whether the car will get the City moniker or get a new name altogether, but we know that it will be based on the seventh-generation City sedan that is already on sale in Thailand and is expected to be launched in India soon.

Also Read: 2020 Honda City Launch Details Out; Will Be Launched In Both Petrol And Diesel Variants 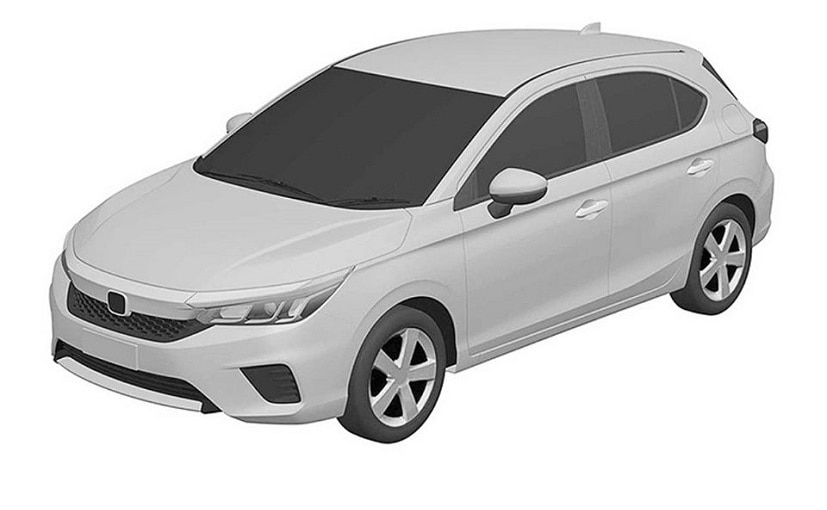 Now, this is not the first time that Honda will be offering a hatchback version of its popular compact sedan. In fact, in 2016, the company did introduce a City-based hatchback, called the Honda Gienia, based on the outgoing, sixth-gen City. However, that one was exclusively made for the Chinese market, whereas the upcoming model will have a wider reach and is expected to be sold in other markets as well. In fact, the car is likely to be offered in both right-hand-drive and left-hand-drive option and is expected to replace the Honda Jazz/Fit (also based on the City's platform) in certain markets. That is mainly because the new-gen Jazz, showcased in Japan, is now a more compact looking car, whereas the City hatch will be bigger and a more premium offering. 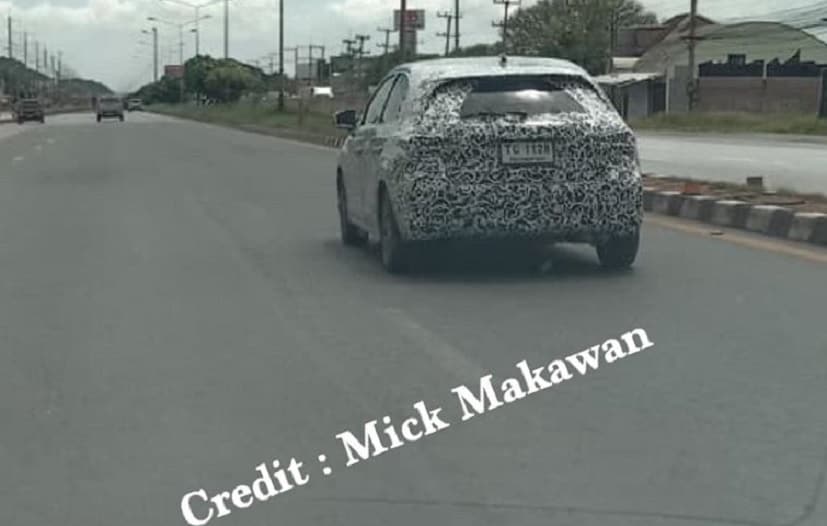 At the rear, the Honda City Hatchback gets angular rear windshield, roof-mounted spoiler, curved tailgate and the beefy bumper

Although heavily camouflaged, we do get a good view of the rear section of the car, which strangely reminds of the Audi Q3, thanks to the angular rear windshield, roof-mounted spoiler, curved tailgate and the beefy bumper. The details are disguised, but based on the patent images, the car will get a set of wraparound LED taillamps similar to the new City sedan. We do not have a clear view of the front section, but based on the patent images, it will be identical to the new-gen City's face, with the sloping bonnet, chrome-slat nose, and LED headlamps. 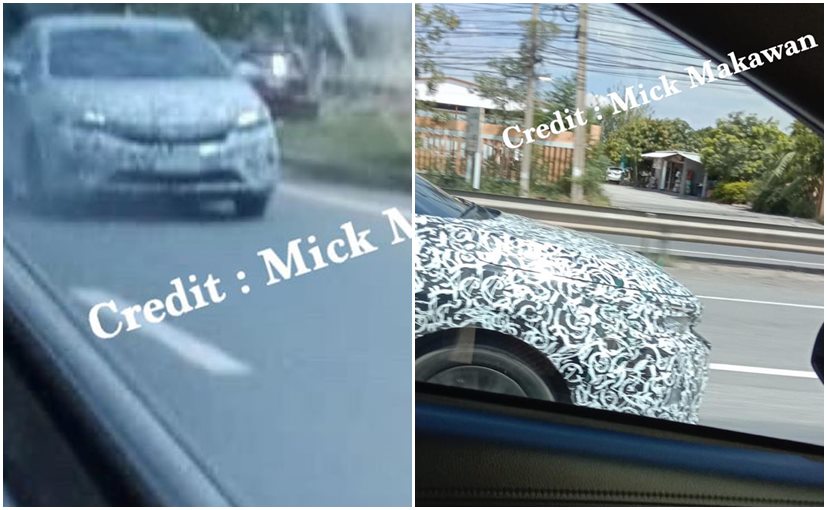 Up front the car will be identical to the new-gen City sedan, with the sloping bonnet, chrome-slat nose, and LED headlamps.

It is too soon to comment on the cabin and the features, but they too are likely to be carried over from the new Honda City sedan. Under the hood, the car is expected to get Honda's 1.0-litre turbo petrol engines in certain global markets and a 1.5-litre petrol hybrid for China. Possibilities of the car coming to India are quite bleak, mainly because it will be too pricey. Furthermore, Honda is already gearing up to launch a BS6 compliant, updated Jazz premium hatchback, along with the new-gen City sedan. In fact, Honda will continue to have previous generation City (petrol only) on sale in India, alongside the new generation City sedan.