The collaboration with Rivian is notable because Amazon CEO and foundered a $700 million funding round in the electric car startup in February 2019. 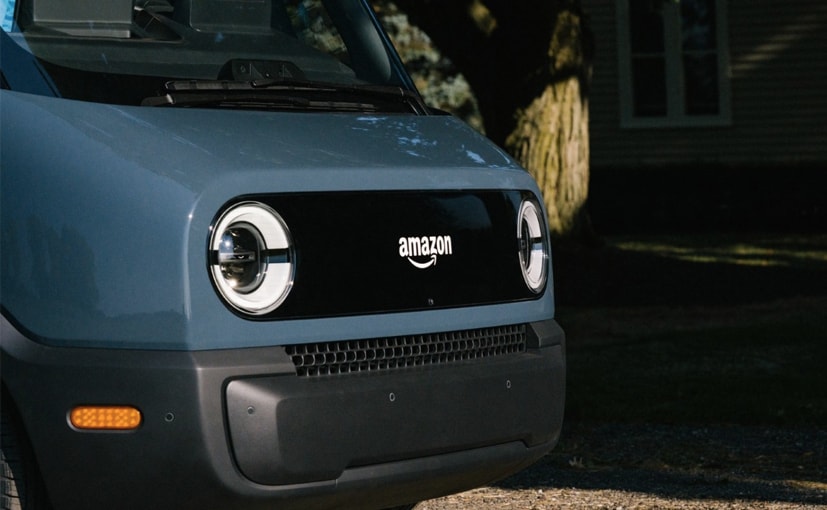 Amazon has unveiled an electric delivery van which it has made in collaboration with electric car maker Rivian. The delivery van includes some cutting edge technologies like sensing equipment and advanced driver assist technology. Amazon plans on having 10,000 vans on the road by 2022 and 100,000 of these by 2030.

"When we set out to create our first customized electric delivery vehicle with Rivian, we knew that it needed to far surpass any other delivery vehicle. We wanted drivers to love using it and customers to feel excited when they saw it driving through their neighbourhood and pulling up to their home," said Ross Rachey, director of Amazon's global fleet and products, in a statement. "We combined Rivian's technology with our delivery logistics knowledge, and the result is what you see here - the future of last-mile delivery," he added. 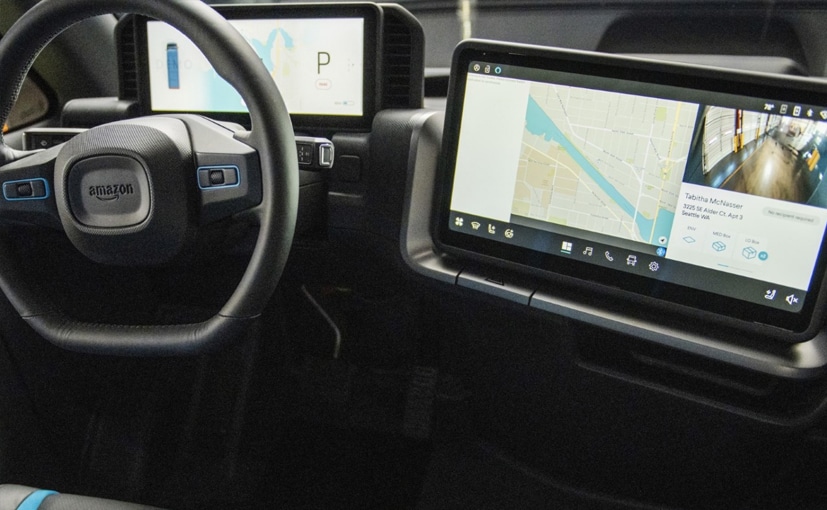 Inside the vehicle there is a screen and support for Alexa

There is not much information about the traditional car specs here. Nothing is known about the powertrain, battery range etc. That being said, the driver side door of this van is strengthened for added protection while the rear of the car has three levels of shelving with a bulkhead door for quick access. There is even a dance floor inside the driver's cabin for easy movement inside the van.

Like many modern vehicles, it has cameras on its exterior which are linked to a display inside giving the driver a 360-degree view. Expectedly, it comes fully integrated with Amazon's Alexa voice assistant for navigation and weather updates.

The collaboration with Rivian is notable because Amazon CEO and founder ed a $700 million funding round in the electric car startup in February 2019. Post this even the Ford motor company has invested $500 million in the start-up, while recently Cox Automotive invested $350 million in the company. The biggest investment in Rivian came only three months ago when it raised a round worth $2.5 billion led by T.Rowe Price but even this includes Amazon. 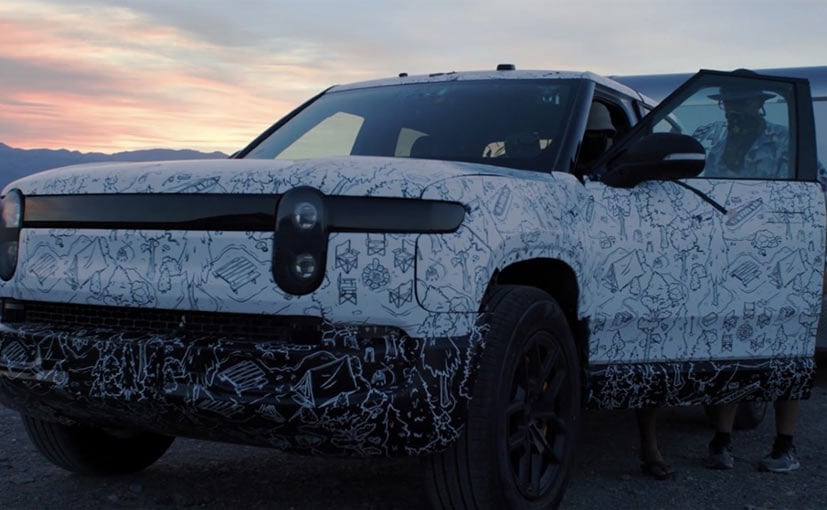 Rivian is more known for its R1T pickup and RIS SUV which will start at around $70,000 providing a range of 643 kilometres. The R1T pickup can also be seen in the Apple TV+ the documentary "The Long Way Up" which chronicles a trip from the tip of South America to Los Angeles featuring Ewan McGregor and Charlie Boorman riding with their production crew in electric bikes and cars.