Anti-Lock Braking System: How It Works 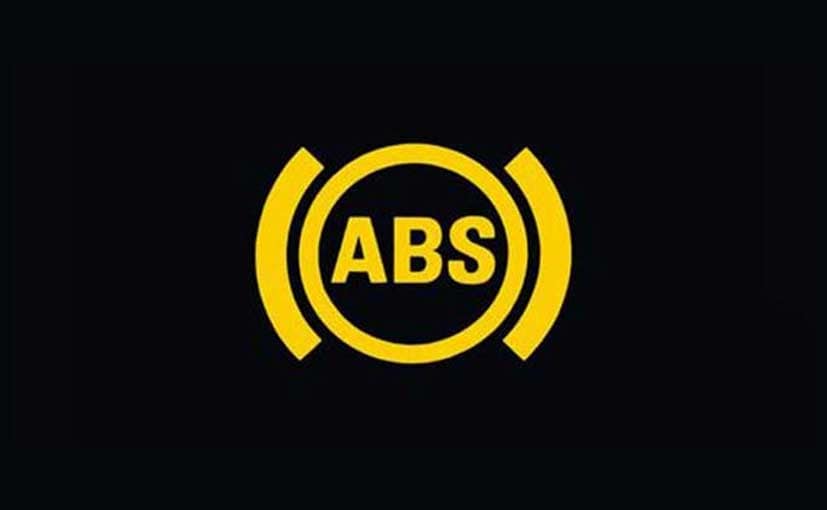 Anti-lock Braking Systems are being incorporated in more and more modern day cars to try and reduce the number and severity of road accidents. The last few decades have seen car and bikemakers strive to improve and increase the list of safety features in their offerings. Technologies such as airbags and crumple zones have already saved countless lives. However the importance of effective braking is of paramount importance because rather than protecting an occupant in the case of an accident, better braking can prevent the accident from occurring at all.

The Anti-lock Braking System (ABS) was invented by Gabriel Voisin in 1929. The rudimentary system was first used for threshold braking on airplanes at a time when the system's viability in automobiles was as yet untested. However in today's day and age, Anti-lock Braking Systems have become far more advanced thanks to the use of electronic sensors and the extensive research performed to optimize such systems. 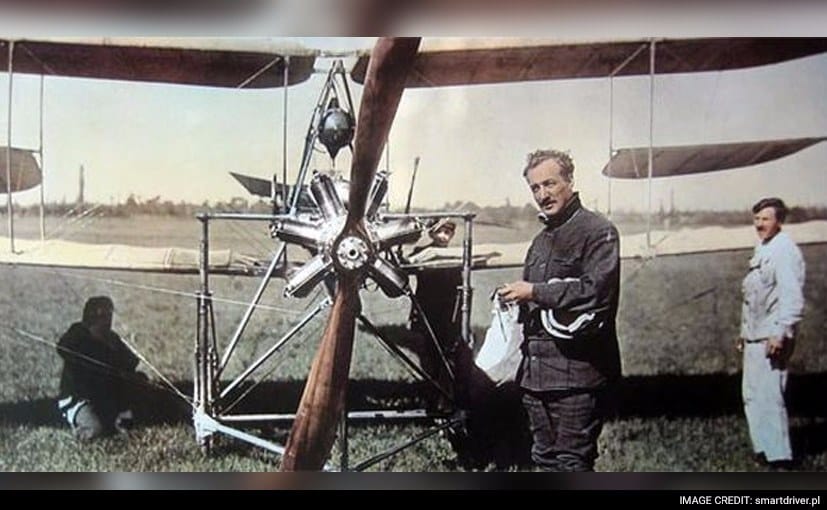 When do Anti-Lock Braking Systems help the driver?

When driving, invariably there comes a time when the driver is required to step down hard on the brake pedal to avoid a collision. By doing so, the wheels of your car or motorcycle can lock-up without the vehicle actually stopping. This is caused by the wheels skidding across the surface rather due to the sudden lack of traction between the wheels and road surface. Since the vehicle continues in its state of motion despite braking hard, the lack of grip may cause the driver to lose control over steering as well. This can result in the car spinning out of control, especially when the driver is turning while braking. 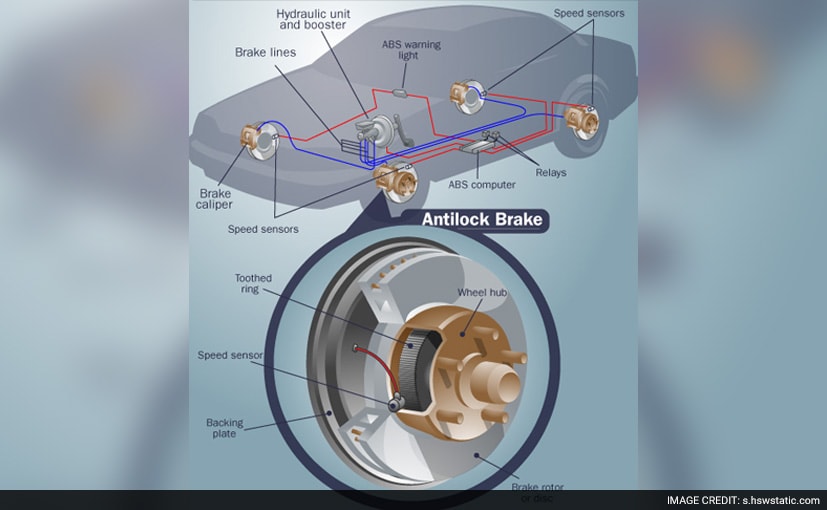 To mitigate the aforementioned issues, vehicles are now equipped with ABS which prevents wheels from locking up. Speed sensors located on all four wheels are able to read and appropriately control the turning speed of each individual wheel in the case emergency braking. Brake force is then applied intermittently to slow down the wheels without causing them to lock up. This allows the wheels to maintain grip while slowing down, thereby eliminating situations where the car might skid. Additionally, maintaining traction also allows the driver to continue giving accurate steering inputs which can allow you to turn away from and avoid an imminent accident. 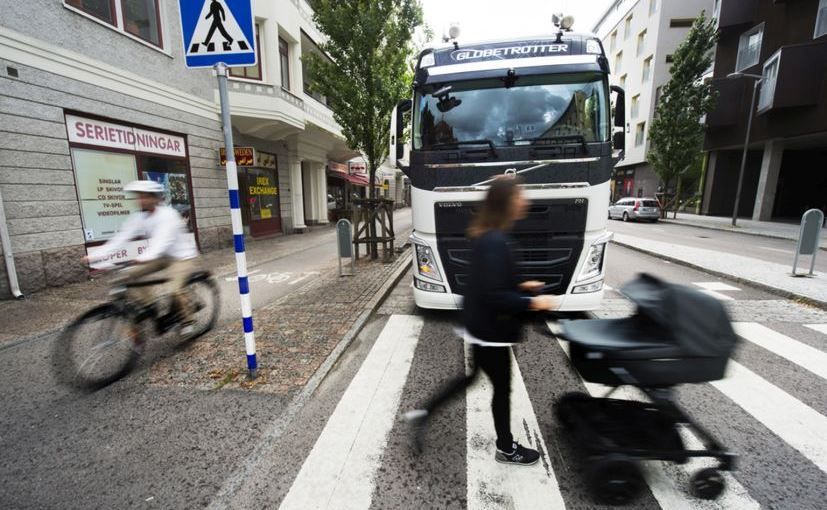 When do Anti-Lock Braking Systems kick in?

Thanks to speed sensors, ABS is able to read situations in a fraction of a second and kicks-in as soon as heavy braking or lack of traction is detected. As a result, today's cars and bikes can brake more effectively, corner at higher speeds, and tackle slippery surface conditions with relative ease.