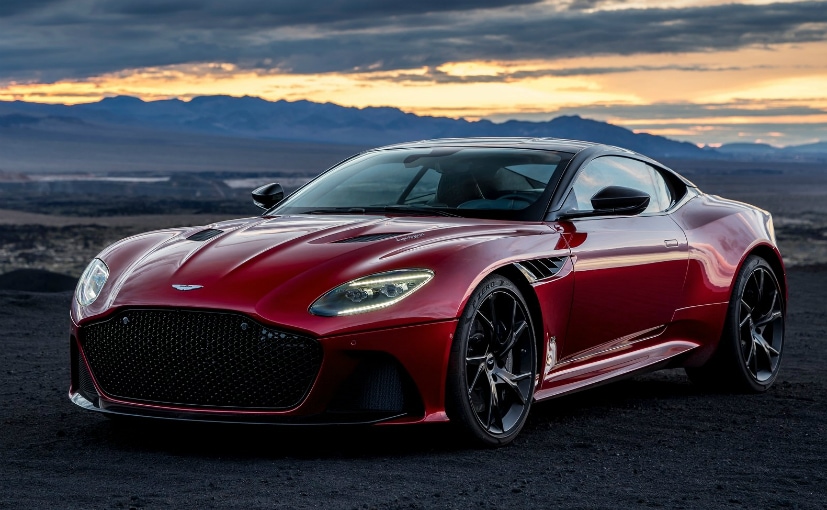 Aston Martin has taken the wraps off its latest supercar and the replacement for the Vanquish, the all-new DBS Superleggera. The new car is, as expected, a V12 front engine GT and heralds the return of the DBS marque into the Aston Martin lineup. The new car also brings back the Superleggera name and badge to the Aston Martin family with an homage to design house and coachbuilder 'Touring', which was responsible for some absolutely spectacular Aston Martin designs of the past. The Superleggera (lightweight) badge also means that the new DBS takes its weight reduction very seriously for maximum performance and efficiency. Much to the delight of the petrolhead, Aston Martin has decided to retain the signature V12 engine in the new DBS Superleggera. The engine, a 5.2-litre biturbo V12 makes an insane 715 bhp of peak power and 900 Nm of peak torque, all of which goes to the rear wheels though a ZF 8-speed automatic gearbox. While the older DBS was available with a manual gearbox, the new DBS Superleggera will be available only with an automatic. The DBS Superleggera does 0-100 kmph in 3.4-seconds and on to an electronically limited top speed of 211 mph or 340 kmph. Yes, electronically limited! 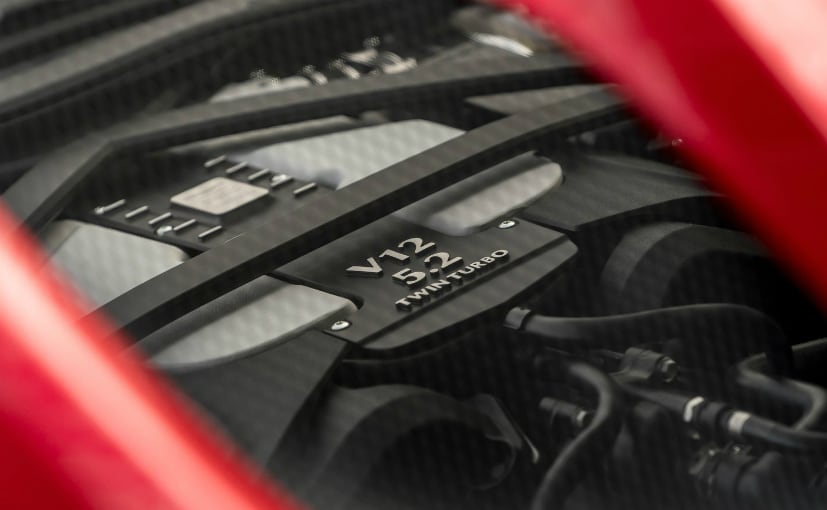 (The Aston Martin DBS Superleggera gets a 5.2-litre Twin-Turbo V12) 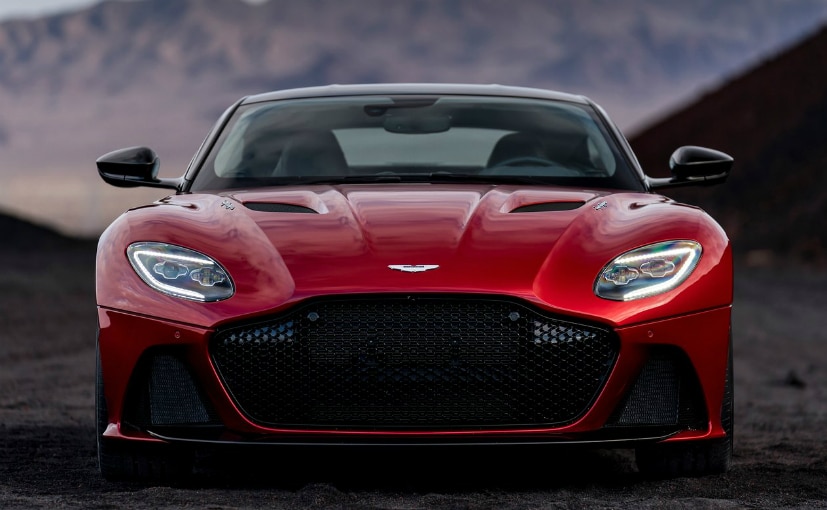 And now that we are done with things like specs and tech, lets talk about what this car is really about. The Aston Martin DBS Superleggera is drop dead gorgeous! It is as pretty as Catherine Zeta Jones in Zorro. Maybe even more. Based on the DB9 which was always a gorgeous yet restrained automobile in terms of design, the DBS Superleggera takes design to a whole new level. We can confidently say that this is now, without a doubt, the prettiest car in the world (in series production). 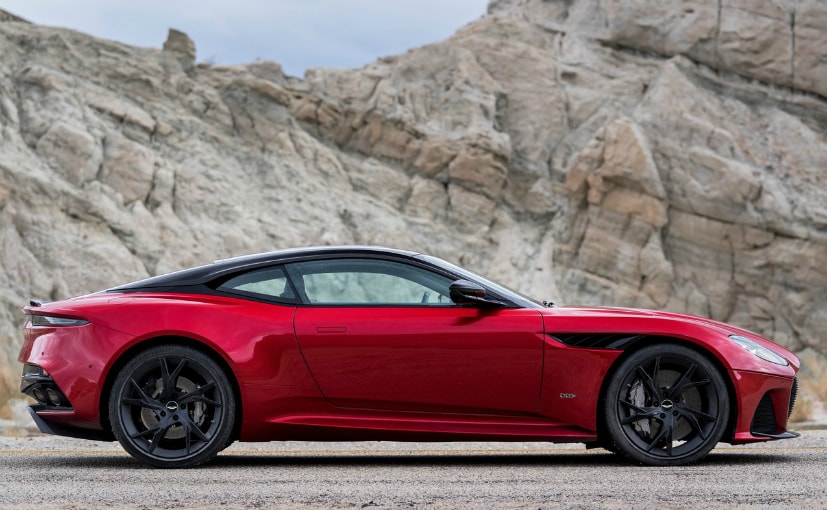 (Aston Martin DBS Superleggera gets carbonfibre all around) 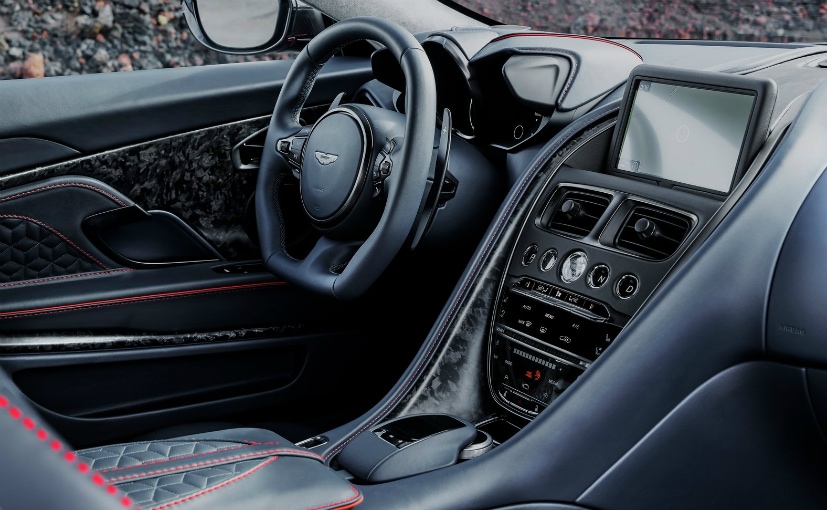