Audi has officially premiered its new electric cars the e-Tron GT coupe sedan. Offered mainly in two options - the Audi e-Tron GT quattro and a sportier, RS e-Tron GT - it is the third e-Tron model from the Ingolstadt-based carmaker which earlier launched the e-Tron SUV followed by the e-Tron Sportback.
By Seshan Vijayraghvan 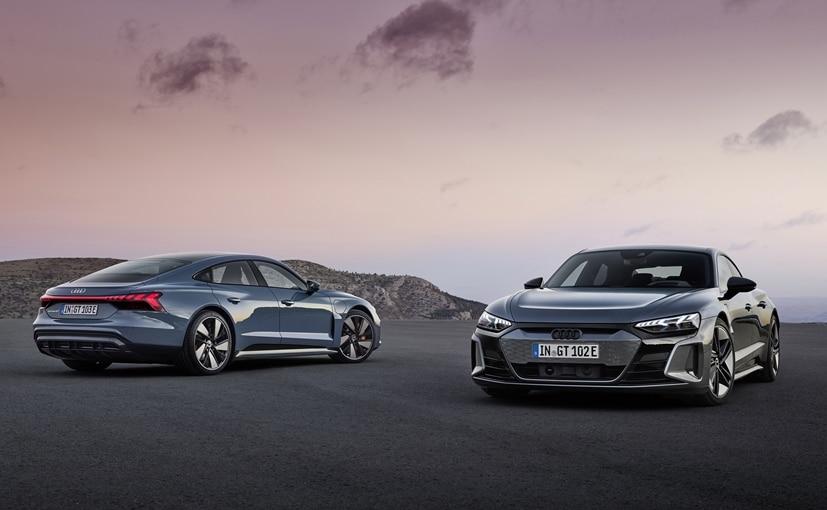 Audi has officially revealed its new electric cars the e-Tron GT coupe sedan. Offered mainly in two options - the Audi e-Tron GT quattro and a sportier, RS e-Tron GT - it is the third e-Tron model from the Ingolstadt-based carmaker which earlier launched the e-Tron SUV followed by the e-Tron Sportback. Audi says that the new e-Tron GT combines an emotive design with a powerful drive and dynamic handling. Both models of the new all-electric, four-door, Gran Tourismo coupe will be introduced in the European market in the spring of 2021. The Audi e-Tron GT is the first fully electric car from Audi which is built in Germany, and it rolls off the assembly line in the Audi Bollinger Hofe at the production site in Neckarsulm. 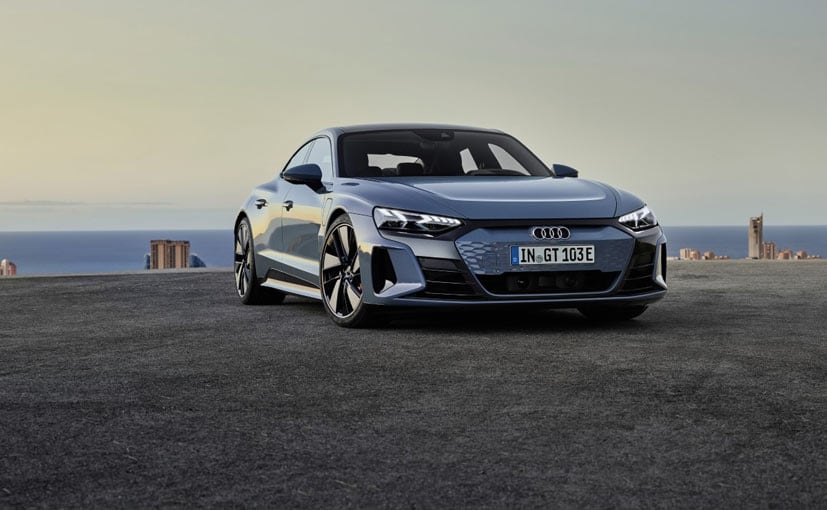 The new Audi e-Tron GT is the third e-Tron model from the carmaker, which earlier launched the e-Tron SUV followed by the e-Tron Sportback

The new Audi e-Tron GT was first previewed in 2018 as a concept at the Los Angeles Auto Show. Retaining most of those elements, the production-spec e-Tron GT comes with a futuristic design with bold sculpted lines all over, including the large indentation on the hood, while up front we have the signature e-Tron pattern panel instead of a grille. Matrix LED headlights are standard in the RS e-Tron GT and available as an option on the regular e-Tron, however, Audi laser light is available as an option for both models. The car will come with wheel size options ranging from 19- to 21-inch with aero blades. At the rear, the car gets an end-to-end LED taillamp with arrowhead-shaped LED light signature. The designers at Audi have also worked on the aerodynamics of the car, which will have a drag coefficient is just 0.24. 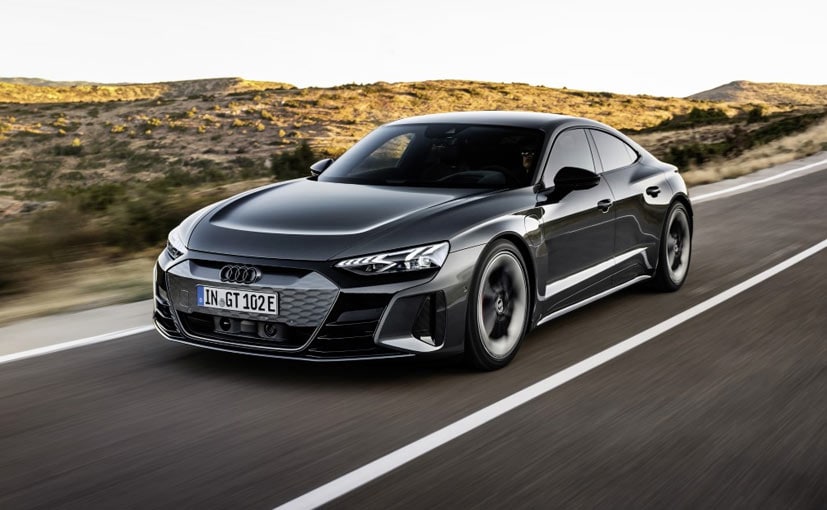 The sportier Audi RS e-Tron GT gets the Matrix LED headlights are standard, which is optional on the regular e-Tron GT quattro

The cabin too is in line with a classic Gran Turismo design with the driver and front passenger seats being installed in a sporty low position and separated by a wide centre console. Audi claims that the and the rear seats also provide sufficient space even for adults. The driver-oriented dashboard comes with a 12.3-inches instrument cluster with virtual cockpit and a 10.1-inch MMI touchscreen display as standard. The system supports natural voice commands and Audi Connect services. The MMI navigation plus comes with Wi-Fi hotspot as standard offering intelligent navigation with e-Tron specific functions. It will also get e-Tron route planner for calculating the fastest route with the shortest possible charging stops at powerful DC charging points. 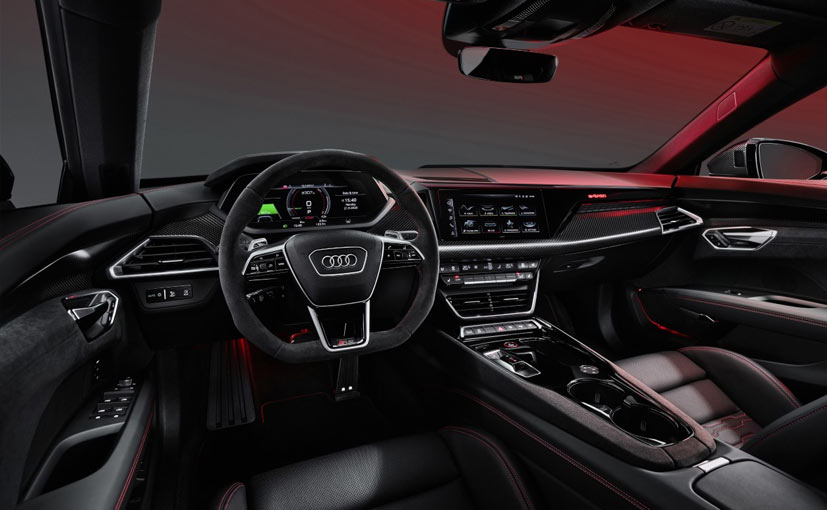 The driver-oriented dashboard comes with a 12.3-inches instrument cluster with virtual cockpit and a 10.1-inch MMI touchscreen display as standard

The Audi e-Tron GT comes with permanently excited synchronous machine (PSM) one at the front and one at the rear axles, mated two-speed transmission at the rear axle, and electric all-wheel drive. In the Audi e-Tron GT quattro, the electric motors offer an output is 350 kW or 469 bhp, along with a peak torque of 630 Nm. On the other hand, the RS e-Tron GT has an output of 440 kW or 590 bhp, with a peak torque of 830 Nm. With launch control, the models get a boost output of 523 bhp and 637 bhp respectively for a maximum of 2.5 seconds. The e-Tron GT quattro goes from 0 to 100 kmph in 4.1 seconds, with a top speed of 245 kmph, while the RS does the same in 3.3 seconds with a top speed of 250 kmph. 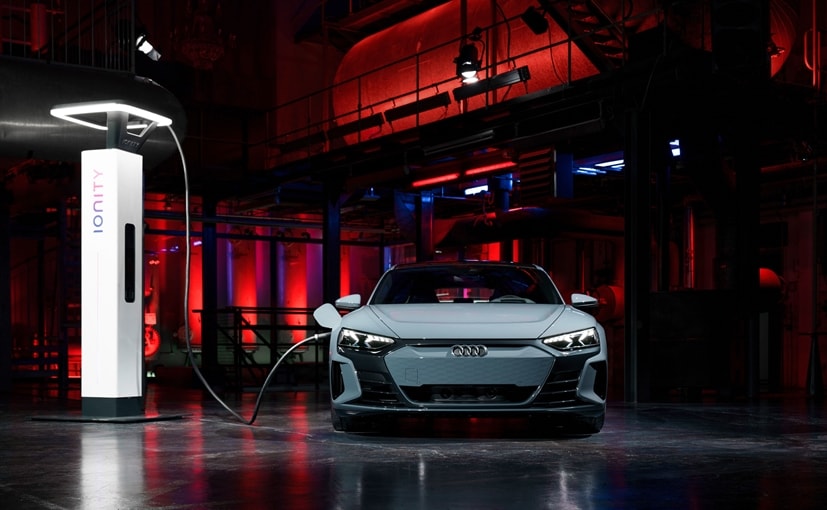 The Audi e-Tron GT models come with an 85 kWh Lithium-Ion battery, supported by an 800-volt technology which enables fast DC charging with an output of up to 270 kW

The motors are powered by an 85 kWh Lithium-Ion battery, that helps offer a WLTP range of up to 488 kilometres. The battery system is supported by an 800-volt technology which enables fast DC charging with an output of up to 270 kW. In terms of other technologies on offer, the car comes with Audi drive select, all-wheel steering, controlled damping, three-chamber air suspension, and the rear-axle differential lock. The cars also get optional carbon-fibre ceramic disc brakes. The car also gets Audi pre sense safety systems as standard, along with optional "Tour", "City", and "Park" packages and adaptive cruise assist and (remote) park assist plus. 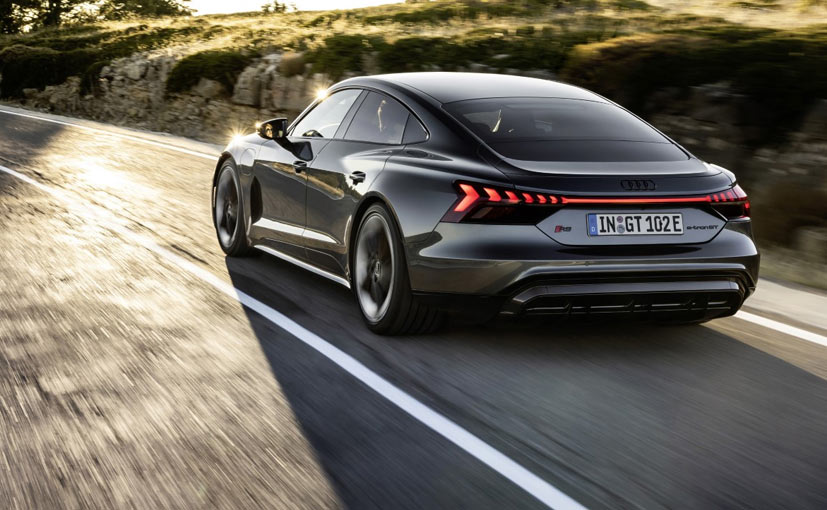 Audi has also equipped the new e-Tron GT models with custom software that offers unique sounds. The optional e-Tron sport sound comprises two control units and amplifiers in the luggage compartment. They generate a separate exterior and interior sound, which is output by two loudspeakers each outside and inside the vehicle. Data about the rotational speed of the electric motors, the load, the vehicle speed, and other parameters serve as the basis for the digital sound. In the "efficiency" profile, only the AVAS (Acoustic Vehicle Alerting System) is active, which already generates a broader sound than is legally required. The exterior sound is fuller and has a better quality in "comfort" mode. The "dynamic" profile makes it even more powerful, and the interior sound is added. 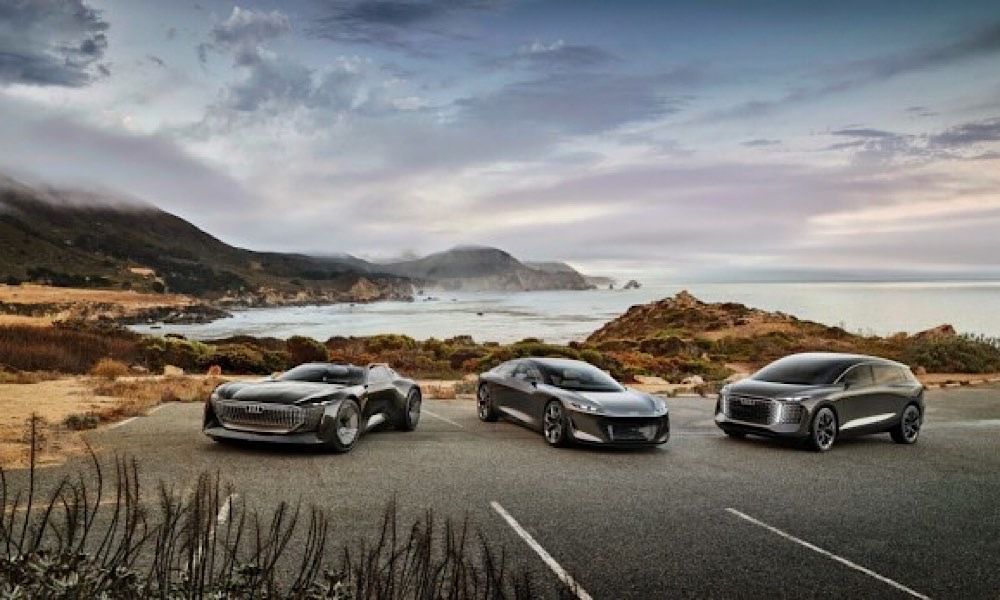 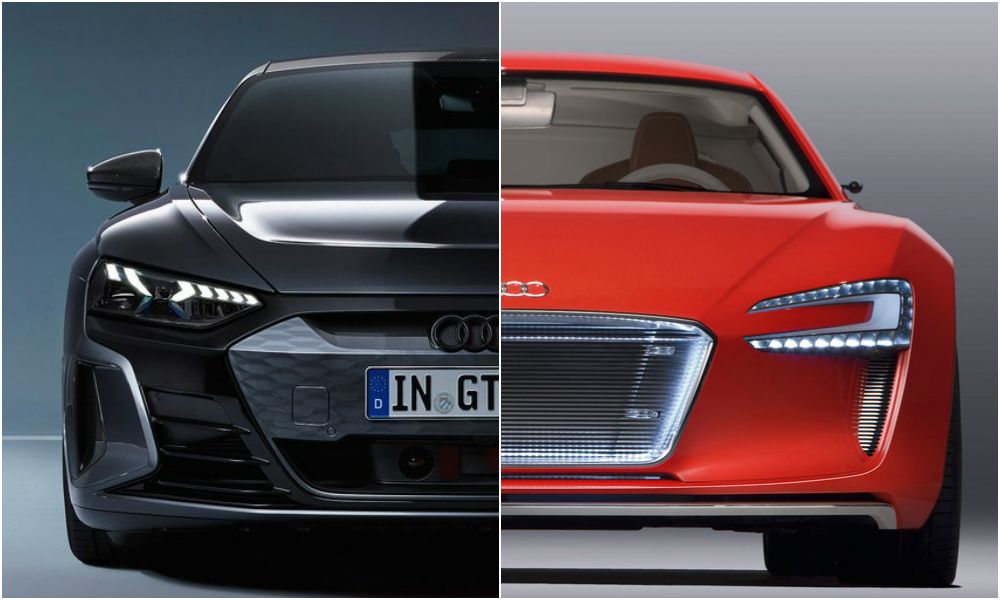 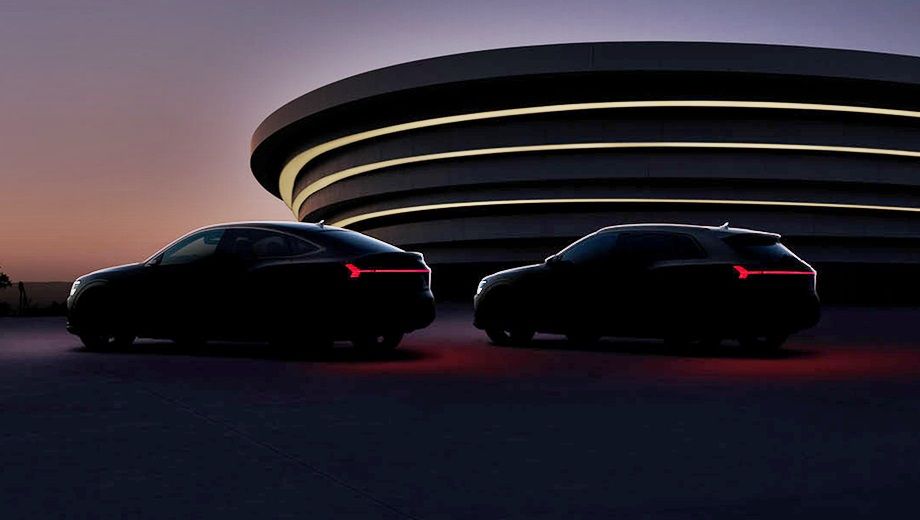 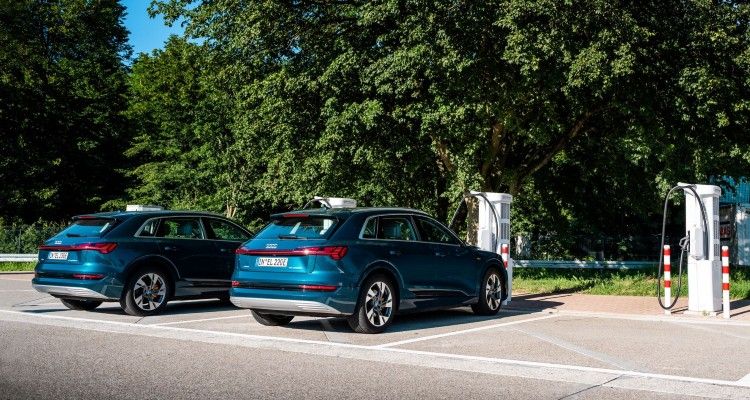