Nunam is being supported by the Audi environmental foundation for a pilot project that will convert used batteries from consumer electronics into energy storage systems that will be deployed in rural India. 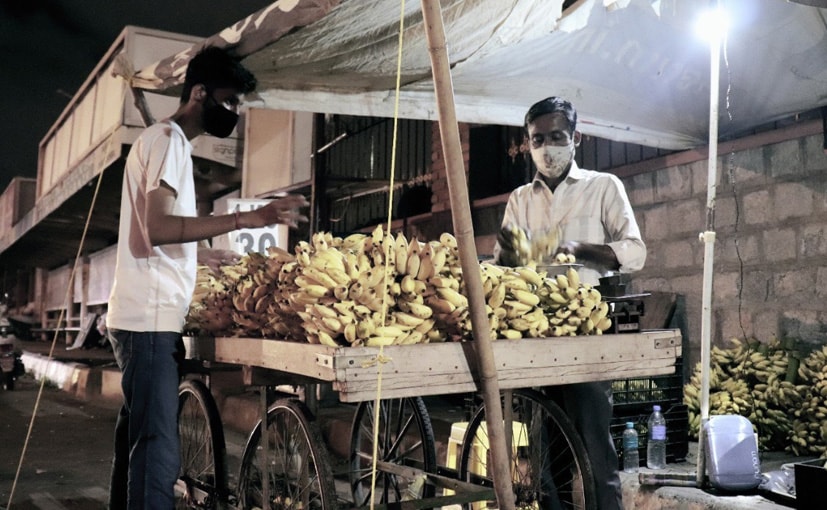 View Photos
So far, Nunam has made 25 electricity storage units that each have up to 1 kilowatt hour of capacity

The Audi environmental foundation is supporting Nunam, an Indo-German NGO that helps small scale Indian merchants with electricity derived from discarded batteries. Nunam makes stationary energy storage systems that are made out of discarded batteries from consumer electronics like old laptops.

"Even a 5-year old laptop can serve as a light source, power a small fan or charge a mobile phone," says Pradip Chatterjee, the co-founder of Nunam. Nunam tests the condition of the battery cell which is often purchased from electrical scrap and the cells which prove to have more than 60 per cent capacity are assembled into new power banks. At the moment, Nunam's work is in the prototype phase. 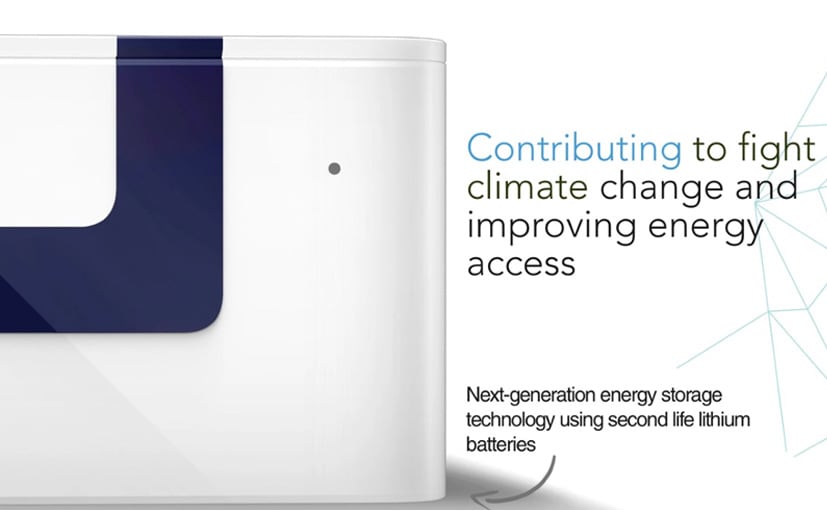 "Technology is most environmentally friendly when it remains in use as long as possible. If we can do it for other purposes after their initial use, we can save energy and raw materials and reduce the amount of electronic waste. Effective cycles are an important lever for conserving resources," said Rudiger Recknagel, Managing Director of the Audi Environmental Foundation. 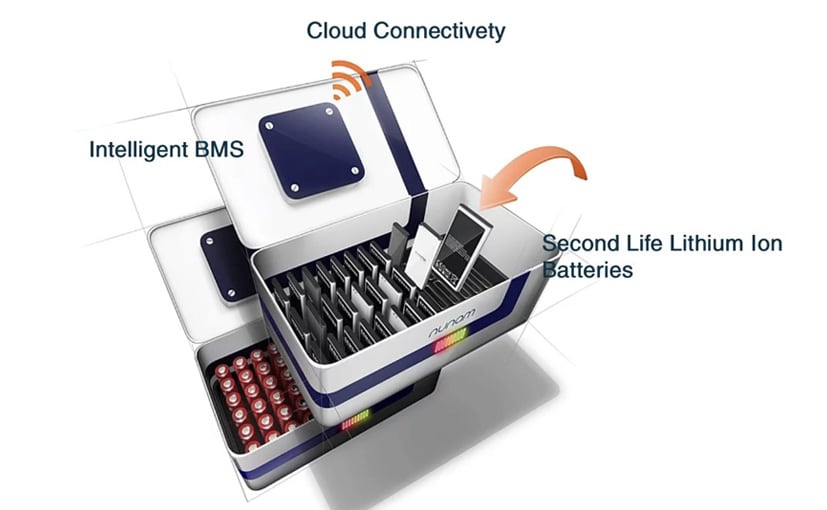 These storage systems are said to have a 1-kilowatt capacity

"We are creating win-win situations: Old battery cells that would otherwise end up in residual waste are first reused and then disposed of properly," adds Chatterjee stating that millions of people in India could benefit from this effort as they don't have access to reliable electricity.

Once the pilot project is over, Nunam plans on starting small scale production. They also plan on sharing the data and findings with others in the hope to make more alternative power sources. It has even tapped TU Berlin and the department of electrical energy storage technology to develop a model where it can predict the wear and tear of used batteries.