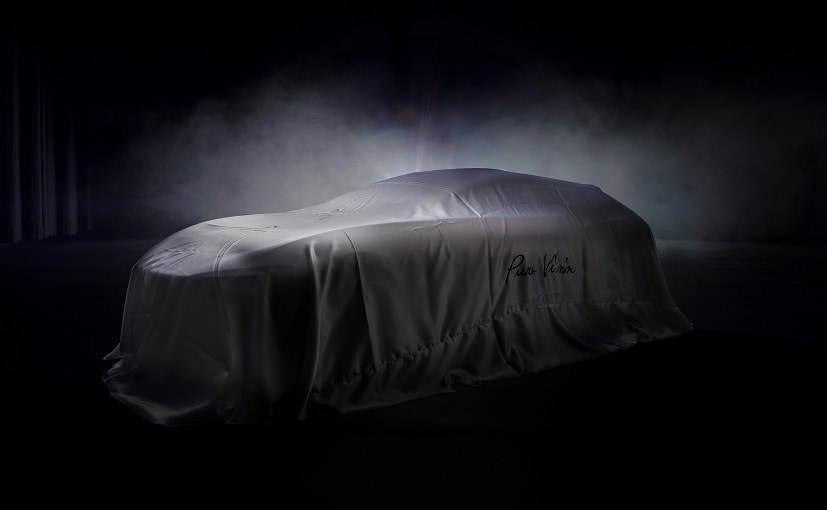 It was at the 2019 Geneva Motor Show that Mahindra-owned Pininfarina showcased the world's first luxury electric hyper performance GT and it's called the Battista. In fact, the company brought three models to the event. Back then, we told you that it doesn't stop here and a new model was already in the pipeline. Speaking at a private event in Los Angeles, US, Automobili Pininfarina CEO, Michael Perschke revealed the plans of the company. He said, "We envisage a 5 model family now and by 2025 the family will be complete."

While deliveries of the Battista (PF0) will start in 2020, the company is already getting ready to showcase its next product - the PF1. Perschke had already said that the second car will slot somewhere between a Lamborghini Urus, Porsche Panamera Shooting Brake and a Ferrari GTC4 Lusso and of course, it will be an all-electric car. While there's no doubting why the company is diving into the SUV segment, considering how big a global trend the segment is; it's interesting to see Pininfarina taking the bull by the horns and streamlining its strategy for the Indian market. While it's currently under development, and hence not much is known about it, of course, there are some details that Perschke threw some light on. In an exclusive interview with carandbike during the 2019 Geneva Motor Show, Perschke said, "The car will have 4 seats, maybe 5 people can sit in, but it's going to be super functional, super emotional, superb designwise and it'; be a little higher, little longer than the Battista and it's going to be super exciting and we have to do justice to this brand." The company has now confirmed that the PF1 will come with a 4-seater configuration but with optional rear seat bench to offer a 5-seater variant. The interior trim will be made of rich material 90 per cent of which will be no plastic. However, it went on to state that 90 per cent of dash will be wood.

At a private event in Los Angeles though, a few more details were revealed and this includes the approximate price of the car. Perschke said that the second model will be priced from $200,000 ( ₹ 1.43 crore approx.) to $300,000 ( ₹ 2.15 crore) and will slot below the Battista which currently is priced at $2 million. He infact said that the brand will never build a car which will cost less than $ 150,000 ( ₹ 1 crore approximately) 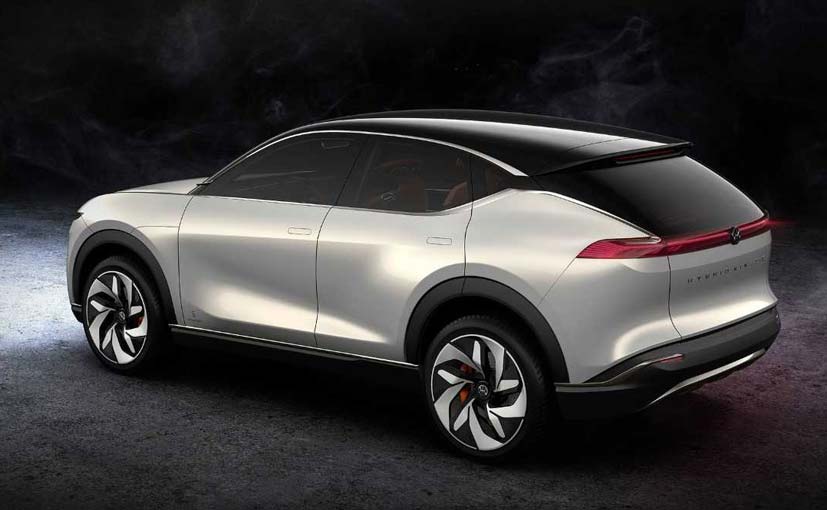 Giving some more details about what the PF1 would look like, Luca Borgogno, Head of Design, Pininfarina said, " The next car will be the first sustainable S-LUV (Sustainable Lifestyle utility vehicle). It will offer performance, luxury and comfort. We want to apply a low bonnet, big fender feeling and glass canopy feel to the car. We will work with suppliers to Boeing to have glass that can be darkened or lightened as the windows in the Dreamliner." The roof canopy will also have heat reflection.

On the dimensions front, the PF1 all electric SUV will be 50mm lower than the Urus; it will be more than 5 metres long, more than 2 metres wide and will have an electric powertrain that will offer upto 1000 bhp. The PF1 will use 3 electric motors; 2 at back, one in front and will boast of a 50:50 weight distribution with 80 per cent of weight below the H point since the batteries will be floor mounted. 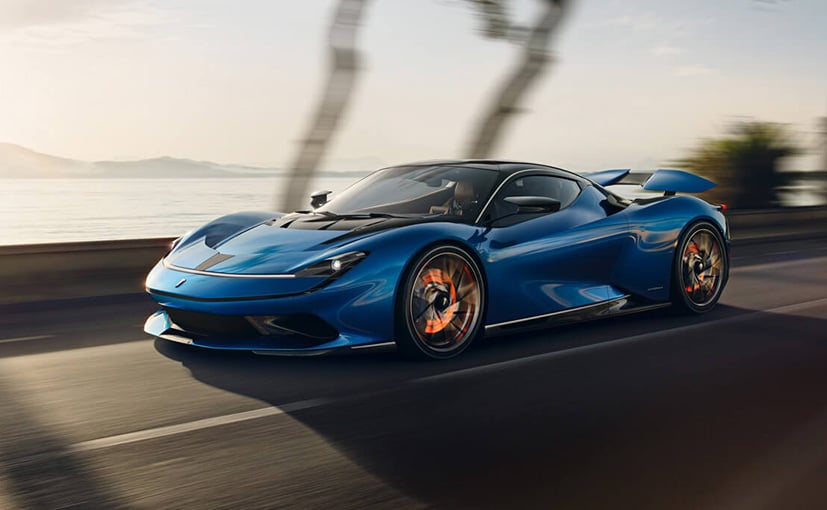 While the production of the Battista is capped at 150 units, the PF1 will not be a limited edition model

The PF1 will be based on a new platform which Pininfarina calls skateboard. The S-LUV will be the first car to be built on this platform and all future cars from Pininfarina will be based on it. The company says that the S-LUV will not be an off roader but will be able to handle rough roads and some more. The car will come with AWD and air suspension will be part of the package.

It is also confirmed now that the PF1 will come with 24-inch wheels which is a size bigger than the Lamborghini Urus. Of course, you're wondering, whether it's a limited edition model. Well, it isn't. It was only the production of the Battista that was capped at 150 units. According to the folks at Pininfarina, volume will vary with each model. As far as the PF1 (S-LUV) goes, it will have a minimum annual production of 1500 units. Between the Battista, PF1 and PF2, the company will not produce more than 5000 units annually.

The PF1 will rival the likes of the Bentley Bentayga, Lamborghini Urus, Porsche Panamera Shooting Brake among others

Production of the PF1 S-LUV will begin from 2022 and the car will be showcased for the first time as the Pura Vision Concept at the next Pebble Beach Concours d'Elegance.