Daimler India says that its sales and service network for BharatBenz trucks and buses would grow by 10 per cent this year, so, by the end of 2020, the company will have over 250 touchpoints across India. 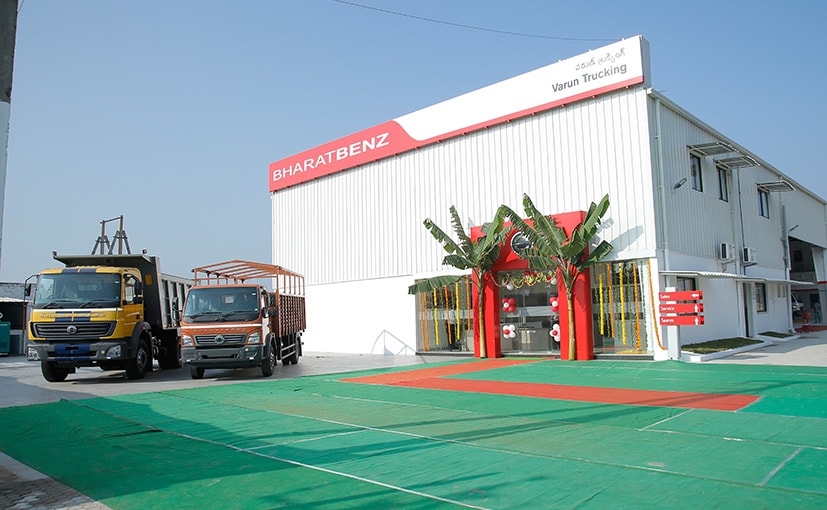 View Photos
Now BharatBenz's dealer network will be able to service 40,000 vehicles a month with over 1300 bays

Daimler India Commercial Vehicles (DICV) today announced that its sales and service network for BharatBenz trucks and buses would grow by 10 per cent. So, by the end of 2020, the company will have over 250 touchpoints across India, thus improving its reach, in what the company calls the Golden Quadrilateral, by cutting down the distance between two DICV dealerships from 160 km to 120 km. With the extra touchpoints will BharatBenz's sales network will have more than 1300 vehicle bays, allowing dealers to service up to 40,000 vehicles every month.

Commenting on the network expansion plan, Rajaram Krishnamurthy, Vice President Marketing & Sales and Customer Services DICV said, "We are steadily expanding our dealer network to ensure that all customers have easy access to our products and services, no matter where in India they do business. That is a commitment we made to BharatBenz buyers from the beginning, and we will continue to honour it". 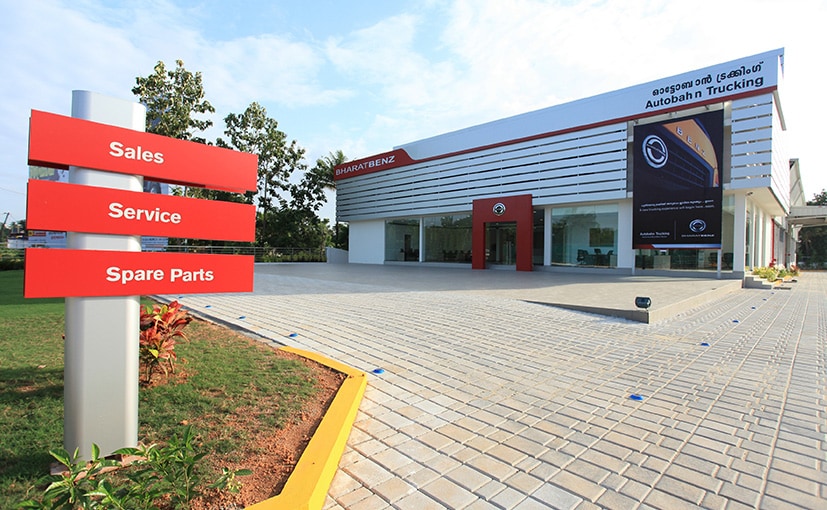 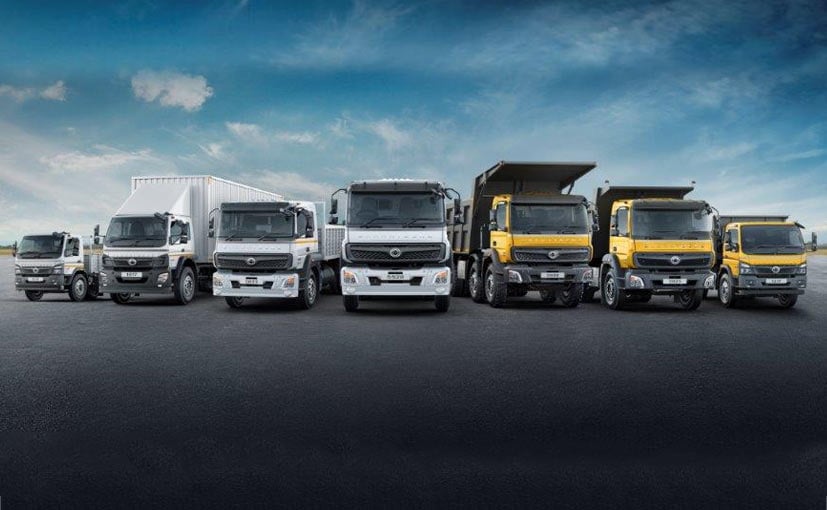 In May 2020 BharatBenz announced an investment of ₹ 2,277 crore to expand commercial vehicle production at its Oragadam plant

Also Read: Coronavirus: The Road Ahead For The Commercial Vehicle Segment In India

Earlier in May 2020, the company had signed a Memorandum of Understanding (MoU) with the Tamil Nadu Government, covering an investment of ₹ 2,277 crore to expand commercial vehicle production at its Oragadam plant. Daimler has said that the investment will lead to the creation of approximately 400 jobs, and it's in line with DICV's long-term commitment to the Indian market. Earlier today, Satyakam Arya added, "We have always believed in the long-term potential of India and continue to see this as a growth market for domestic sales, as well as an ideal manufacturing hub for global exports".

Toyota Launches Its First Regional Stockyard In India
24 minutes ago

F1: Sauber And Alfa Romeo Renew Partnership For 2021
16 minutes ago

Toyota Launches Its First Regional Stockyard In India
2 hours ago