In its third-generation the BMW X6 appeals to a wider set of audience with its brawny and stylish stance topped with some cool elements which ensure to up its game. 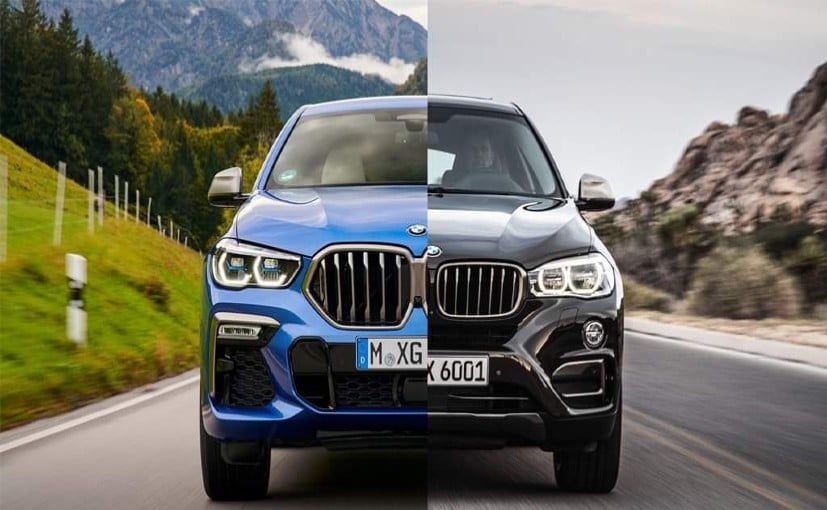 View Photos
The BMW X6 is offered in India in two variants.

The BMW X6 has been a trend-setter in the coupe-SUV space. It was the first ever SUV we got to see with a sloping roofline and while not everyone was fond of that bodystyle, some were absolutely dazzled by the looks of it. Well, in its third-generation the BMW X6 tends to grow on many SUV lovers and appeal to a wider set of audience with its brawny and stylish stance, topped with some cool elements which ensure to up its game. Read on to know how different the new BMW X6 is compared to its predecessor. 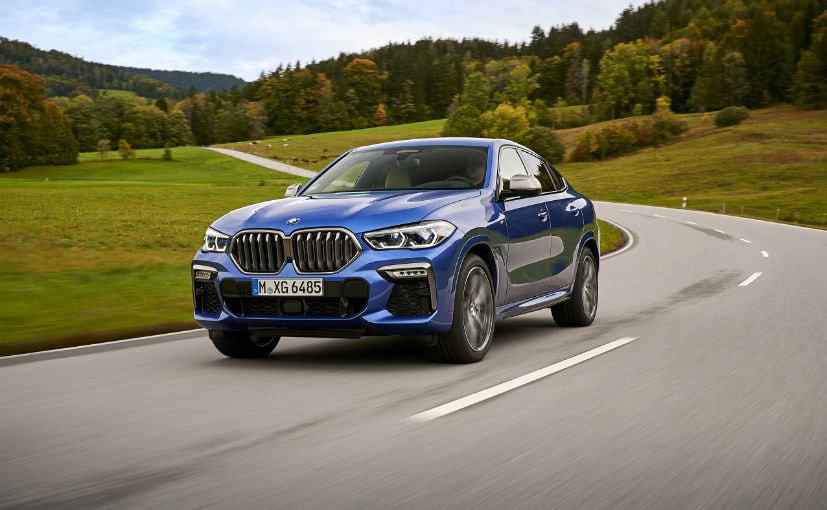 The new-generation BMW X6 is wider than its predecessor and has a longer wheelbase as well, while is a tad shorter in height. In keeping with BMW's latest fashion, the kidney grille is humongous but surprisingly doesn't look disproportionate like on some of other SUVs of the brand and goes well with the tall front bumper which sports sizeable side curtains. But like no other BMW, it also gets an optional illuminated grille which is an interesting party piece and looks really good on the clean chrome treatment. The laser beam adaptive LED headlights look aggressive, more so being adjacent to the grille while the profile looks familiar. The rear too keeps your eyes hooked, especially with clean contours in the tailgate which continue to the bumper that houses body coloured skid plate tucked in the bumper cladding along with dual chrome exhaust tips and side curtains at either ends. The tail lamps too are sleeker than those on the outgoing model and get new motifs.

The previous-generation BMW X6 looks a bit understated compared to the new-gen model.

The outgoing model which otherwise looked equally gigantic for its time, somehow looks a bit understated when you put it beside the new-generation X6. And yes! Mostly that's because of the new grille and that huge bumper which make the new X6 look so imposing. Even the rear of the previous X6 looks dated after the arrival of the new model and the new 20-inchers on the X6 fill the wheel wells quite better compared to the 19-inchers on its predecessor. 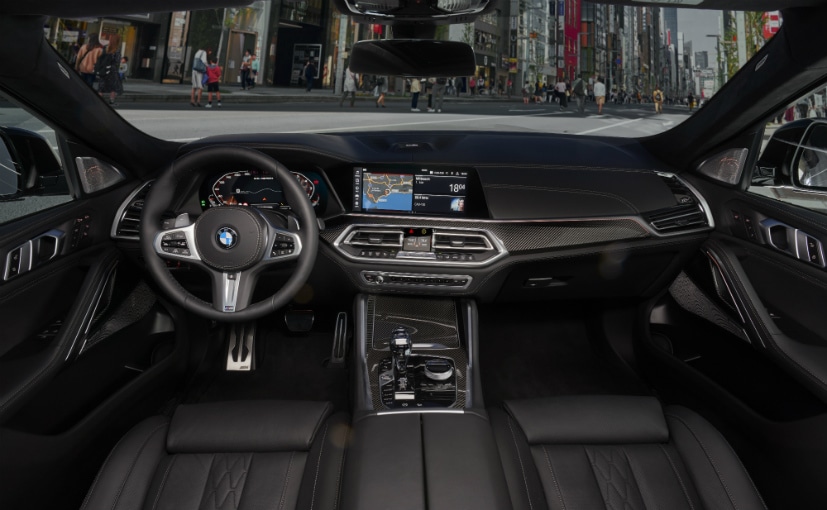 The 2020 BMW X6 gets an updated interior with new dashboard design and features too.

The story on the inside is similar as well. The changes are in line with newer BMW models like the new-generation BMW X5, X7 or even the new 3-Series. Interiors are draped in Vernasca leather upholstery and there are plenty nicely finished chrome elements around the air-con vents and on the doors, dash and central console. The lines on the dashboard too are clean. 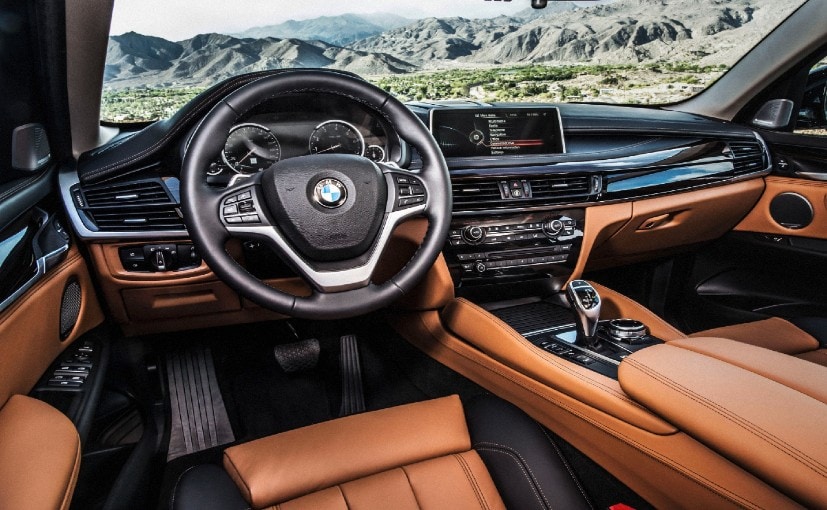 The second-generation BMW X6 was equipped with the previous generation iDrive system along with the two-pod instrument cluster. 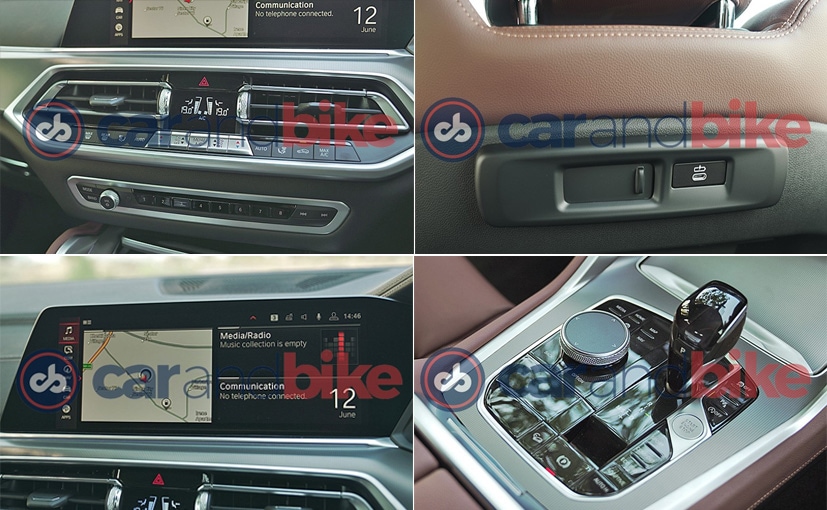 The new-generation BMW X6 is equipped with two 12.3-inch displays (one for the infotainment system and another one for the instrument system), four-zone climate control, a panoramic sunroof, power seats with massage function, glass finished gear-lever and optional Bowers & Wilkins 3D sound system with 20 speakers. It also gets the new BMW Intelligent Personal Assistant that responds to the command 'Hey BMW' along with the ambient air package. 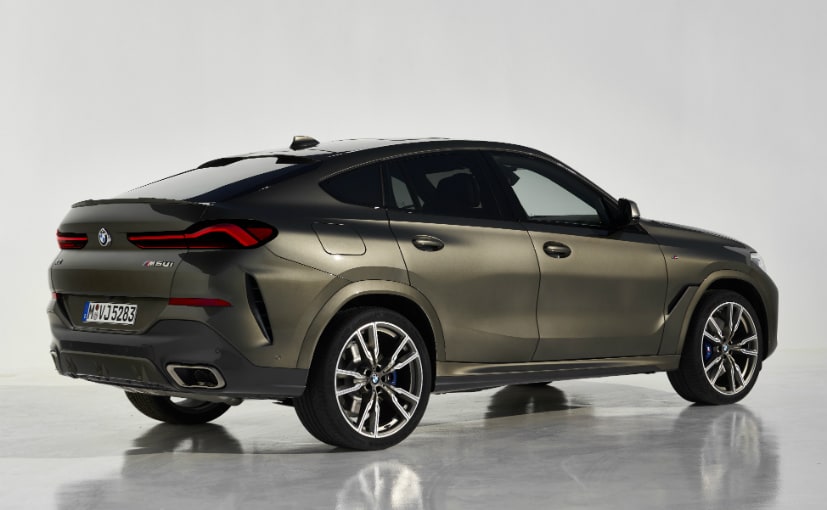 The new BMW X6 will be offered with a single petrol engine and gearbox combination.

The new-generation BMW X6 is offered only in a single engine and gearbox combination in India. It's a 3.0-litre, six-cylinder turbocharged petrol engine that develops 335 bhp and 450 Nm of peak torque and is mated to an eight-speed Steptronic transmission sends power to all four-wheels through the xDrive four-wheel-drive system. It can clock triple digit speeds in 5.5 seconds and has a limited top-speed of 250 kmph. It is also equipped with an adaptive air suspension and driving modes.