Branded Content: Audi Sprints Into The World Of ‘Digitalization’

Digitalization is a key pillar to the company's growth, not just in India but worldwide and thats why the Strategy 2025 for the company gives us a peek into what exactly would happen. 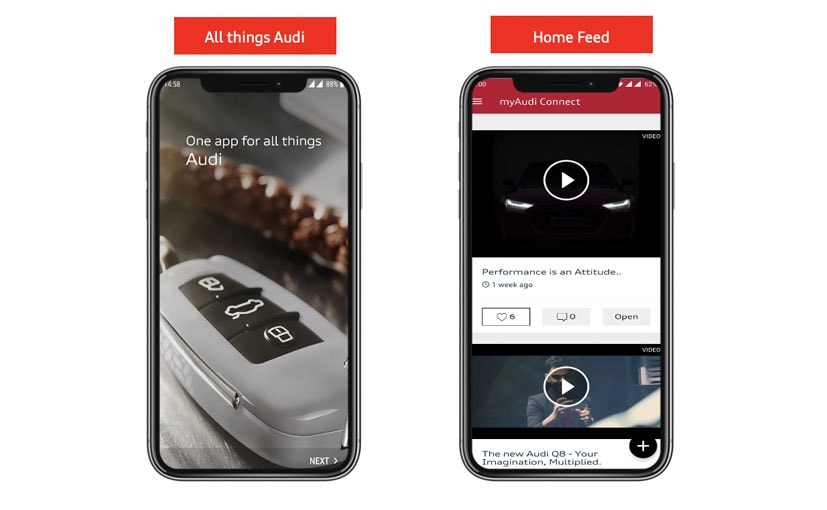 It's been a year where carmakers have suffered globally because of the pandemic. However, in India, Audi has been expanding its portfolio. It's driven in 6 all-new cars into the market in recent months, and the action is far from over because by the end of this year, there will a seventh joining the ranks. But before the company kick-started this launch spree, it had a clear path charted out to make sure that the new models reached its target audience and this is one reason why it banked heavily on Digitalization. Tech-savvy individuals are the ones ruling the roost and yes, Audi India wants to grab their attention, not just by the feature-offerings in its cars but also by experiences that are beyond just a mere transactional exchange. 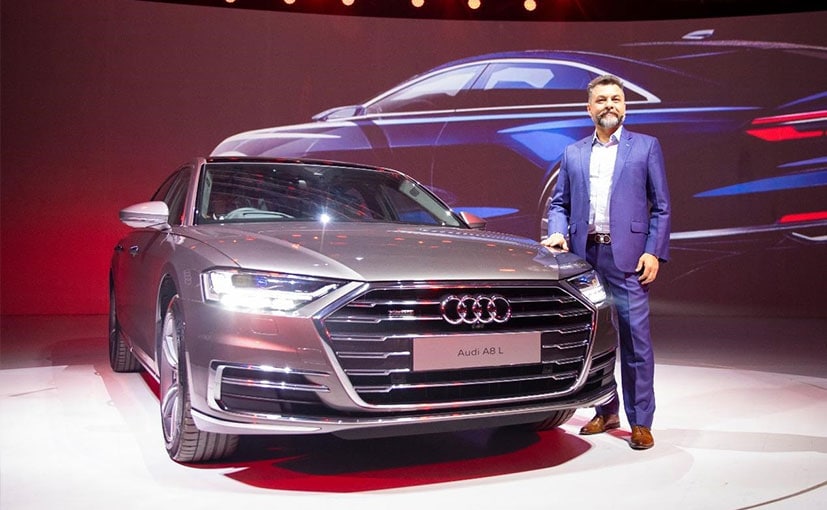 Audi India has had a busy 2020 with the launch of 6 all-new cars in the country.

Audi India launched the 'myAudi Connect' App in 2019 and this was the beginning of a new strategy for the Indian market. The app represented the digital connection between the owner, vehicle and infrastructure and helped provide real-time information about the vehicle which could be accessed from any part of the world as long as there was an active internet connection. 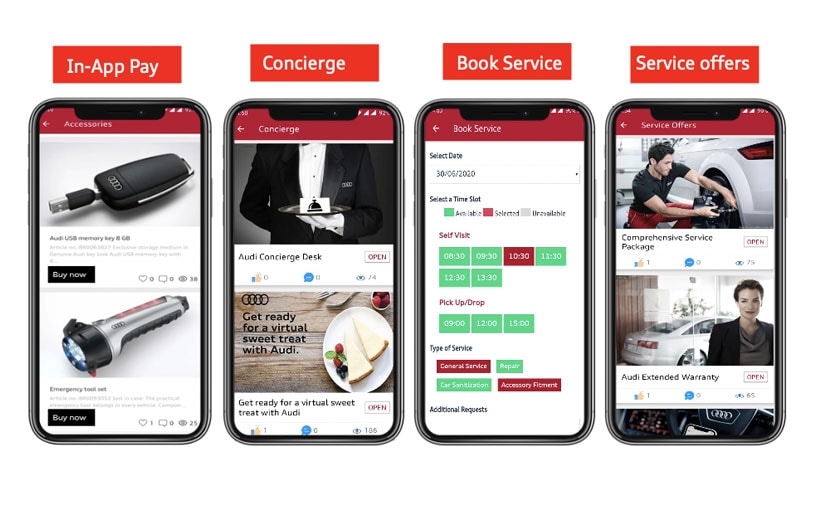 The myAudi Connect App represented the digital connection between the owner, vehicle and infrastructure and helped provide real-time information about the vehicle

The ‘my Audi Connect' app is broadly divided into five categories- Safety and Security, Driver Behaviour, Lifestyle, Geo Location and Utility. Under this there are a ton of features, which help consumers be in tune with their car. The App was also provided to existing Audi customers who had purchased their cars after 2011 and that covered a broad spectrum of cars.

It is clear then, that Digitalization is a key pillar to the company's growth, not just in India but worldwide and that's why the Strategy 2025 for the company gives us a peek into what exactly would happen. With sales in May standing at zero units for the overall auto industry, it was time to act and that's exactly what Audi India did. 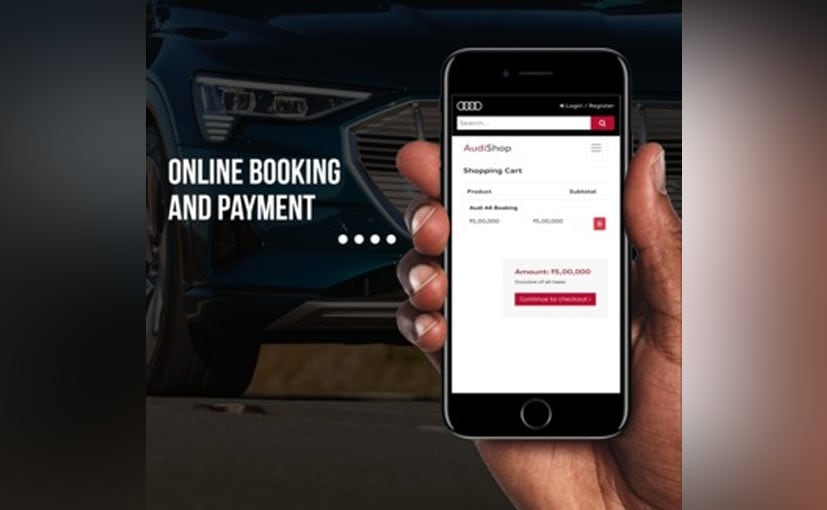 Unique visits on Audi India's website have increased by 35%

With customers reluctant to visit showrooms, it was time for Audi India to bring the showroom to their homes; all of this was done keeping in mind that the dealers are at the heart of this operation. Developing a system to ensure that the consumers get a similar experience to what they receive in showrooms, was what the company strived to achieve. It was in May itself, that the company introduced its new updated website and since then the unique visits on the website have increased a solid 35 per cent over last year. And the car configurator on the website has seen a 50 per cent spike! So whatever Audi India did is working.

Now, you would think that it was the urban regions that showed a lot of interest, but no, most of the online engagements came from other cities like Karnal, Coimbatore, Lucknow, Vadodara. In fact, demand from smaller cities has also been on the higher side, and given Audi's 360-degree approach, bookings online too have been significantly high.18-20% of Audi India's lead generation is happening through online channels – which eventually converts into purchases – and this is only growing.
Attracting customers with cars, then taking them through the buying process and completing all of that without even moving out of one's home; that's the experience Audi's website brings to the table. Of course, you must register and thereafter get to check out the engine specifications, exterior and interior trims among others configuration options. The process is streamlined to the approach of any buyer, and hence it's easier to understand even though it's digital. 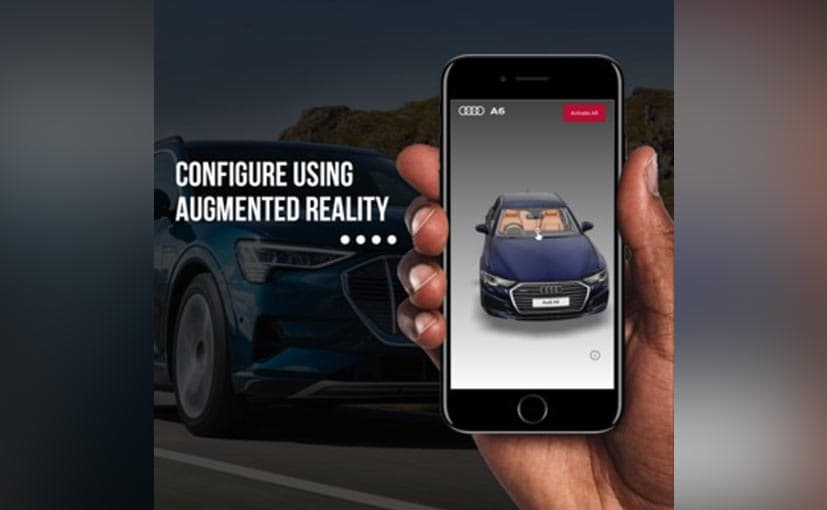 In addition to all of this, it also gives you a chance to configure your Audi as per your liking and once you've done that there's a configuration code which you have to provide when you book your Audi, so the specifics are customised to your taste.

However, there is an added layer to it all, and that is probably Audi's trump card. Augmented reality or AR. We say trump card because Audi is the only luxury car maker to offer this experience in the country. Audi India has built the AR experience from scratch and optimised it to suit our environment and internet bandwidth limitations. Bringing a car to one's home; who thought that would not happen one day. The Augmented Reality feature really shines through because, it gets buyers, enthusiasts, everyone closer to the brand. To give you a perspective of its success, Audi registered more than 60,000 AR experiences during the lockdown and with new cars coming in, more experiences have been logged. 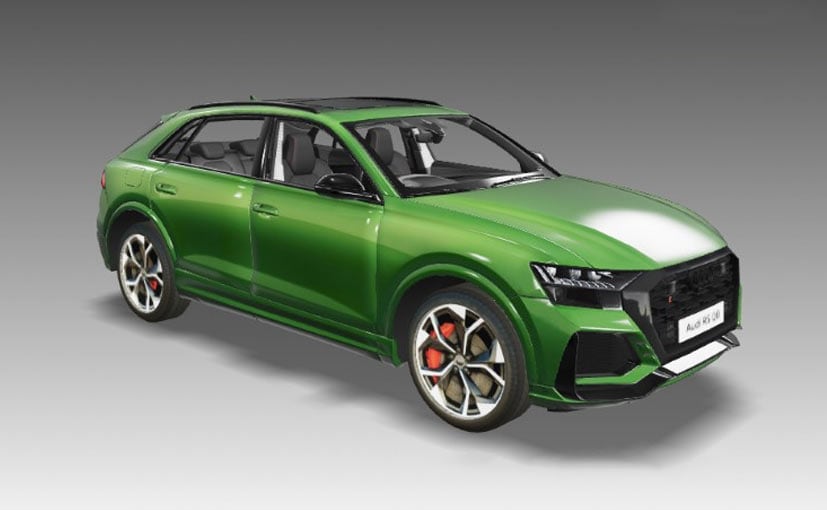 It's all become part of the process of buying a car online, but what differentiates Audi's Digitalization stride, is the user experience it brings to the table. Well, it's simple, immersive, interactive and we are quite certain that it's not the end of the road, because Innovation is what Audi is best known for.