The BYD e6 has been spotted testing in Chennai completely undisguised and initially, the car is likely to go on sale in India as a completely built unit (CBU). 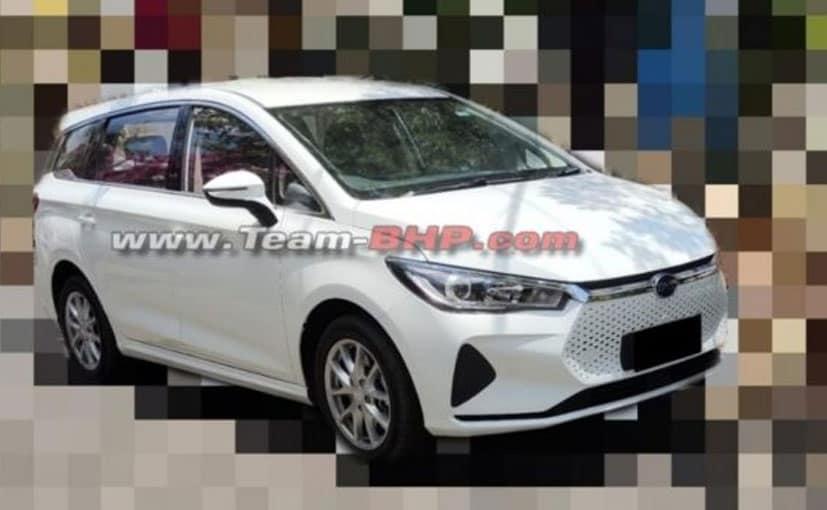 View Photos
The BYD e6 will be sold in India as a CBU.

BYD (Build Your Dream) Auto is gearing up to make its foray in our market is something we have known since last year. Now it has started testing its models in our market as well and the latest one that's been spotted is the e6 electric MPV. The BYD e6 has been spotted testing in Chennai completely undisguised and initially, the car is likely to go on sale in India as a completely built unit (CBU) or fully import model. 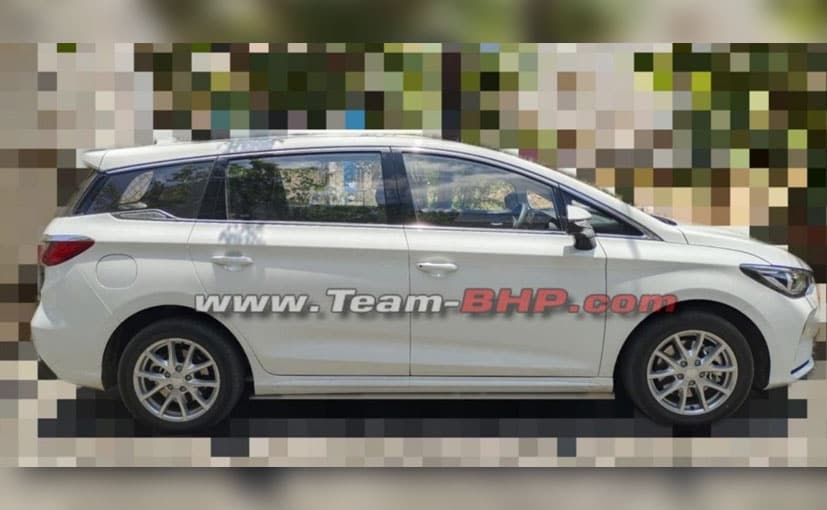 The silhouette of the BYD e6 will remind you of the prev-gen Mercedes-Benz B-Class.

The BYD e6 is expected to go on sale in India in the last quarter of this year and abiding by the rule that allows automakers to import 2500 units without any homologation. The model that has been spotted is the second-generation of the e6 that's on sale in China. In terms of silhouette, it will remind you of the previous-generation Mercedes-Benz B-Class, sporting the same tapering roofline and a minivan like rear section. Upfront, it gets a perforated design for the front grille which is finished in the same body colour and a sleek chrome line up top that connects the slimmer headlights. Then you also get vertical for lights, sleek wraparound LED taillights, an integrated rear spoiler and multi-spoke alloy wheels among others. 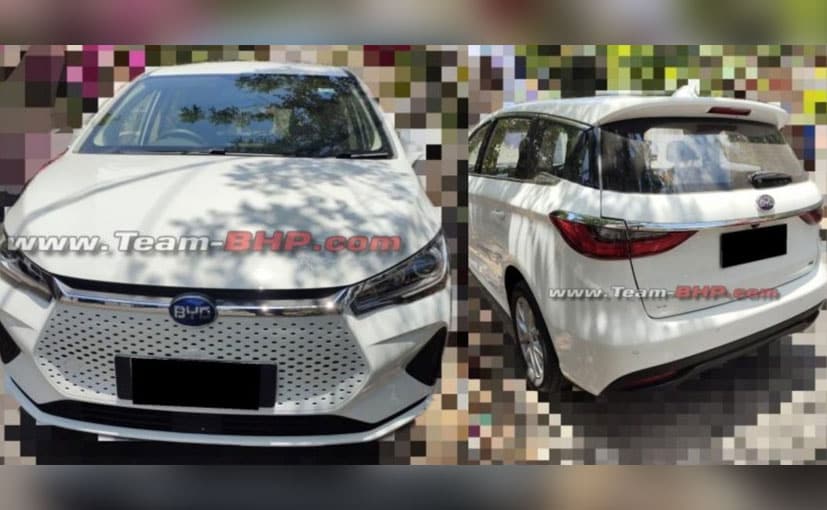 On the inside, it gets a floating 10.1-inch touchscreen infotainment unit which can be rotated in 90-degrees, for you to experience it in both portrait and landscape mode. Then it also gets also gets six-way adjustable front seats, an electronic parking brake, four airbags, traction control, ABS, hill-start assist as well as a tyre pressure monitoring system.

The BYD e6 comes equipped with a 41 kWh battery pack good for a range of around 450 - 500 km on a single charge. It also gets a 40 kW AC on-board charger with DC fast-charging. The company claims that the battery can be fully charged using a fast charger in just 1.5 hours. No coming to the pricing, we expect it to start at around Rs, 18 lakh and top out at around ₹ 24 lakh.