The new system neatly bridges the gap between analogue and digital technology. And this, in turn, heralds another paradigm shift, as the number of available functions in a car and their complexity continue along a constant upward curve 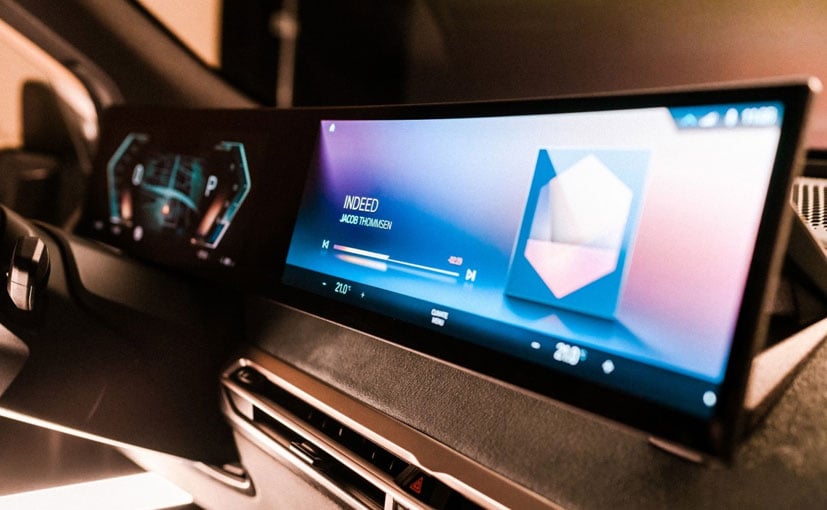 It's been 20 years since the first generation of BMW iDrive made its debut. Now, at the Consumer Electronics Show (CES) 2021, BMW is announcing the next chapter in its display and operating system, which is set to transport driver-vehicle interaction into a new digital and intelligent age. This of course will be an initial preview and it will be officially unveiled later in 2021.

The BMW iDrive operating system introduced for the first time in the then new BMW 7 Series in 2001 swept away old habits and purged the cockpit of the growing number of buttons and controls. In their place came a colour screen in the instrument panel (the Control Display) and a rotary dial on the centre console (the iDrive Controller). This multifunctional system allowed drivers to control a large number of vehicle settings, entertainment, navigation and telecommunications functions with a single operating tool. In addition, the BMW 7 Series was the first car to feature voice control technology, which allowed selected functions to be activated using spoken commands. 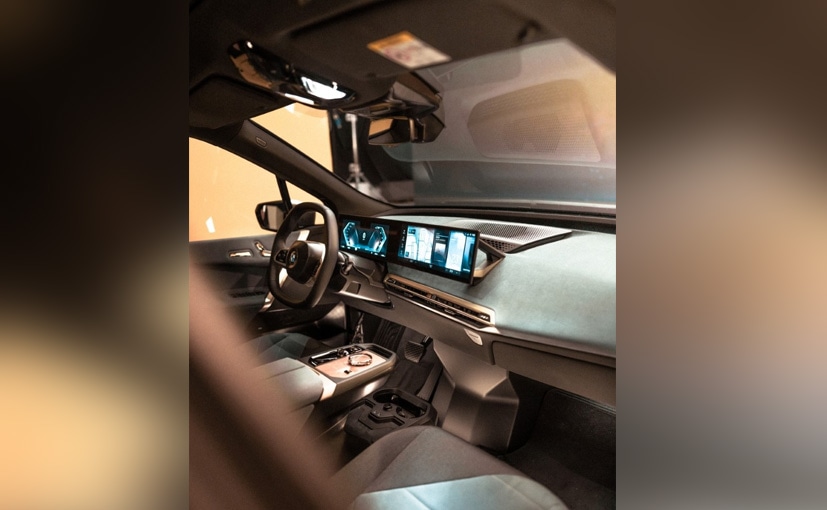 iDrive controller and voice control made operating the car's systems significantly easier and safer. Where the driver previously had to find and engage a different dedicated button in the cockpit for each individual function, now they could keep their hand in one place on the Controller, which occupied an ergonomically ideal location on the centre console. The various functions could be controlled using standard rotary, pressure and shift movements. And the driver could view the information on the Control Display - integrated into the centre of the instrument panel at eye level - equally quickly and safely; they only needed to divert their gaze from the road for a short moment to check the operating status of systems. Over a period of just a few years, this innovative principle morphed into the new industry standard. A host of other carmakers adopted the combination of display and controller, as this was the only way to harness the ever-increasing array of functions inside their models.

BMW iDrive also paved the way for the introduction of digital services, which have enabled a consistent progression of the relationship between user and car. The first development stage of the system brought the BMW Online service into BMW cars. Integration of the Google search engine followed in 2007, before BMW became the first vehicle manufacturer worldwide to unlock unlimited in-car internet access the following year. In response to the boom in smartphones - and the digital applications developed specially for them - apps from third parties could also be integrated into the BMW iDrive operating system from 2012. 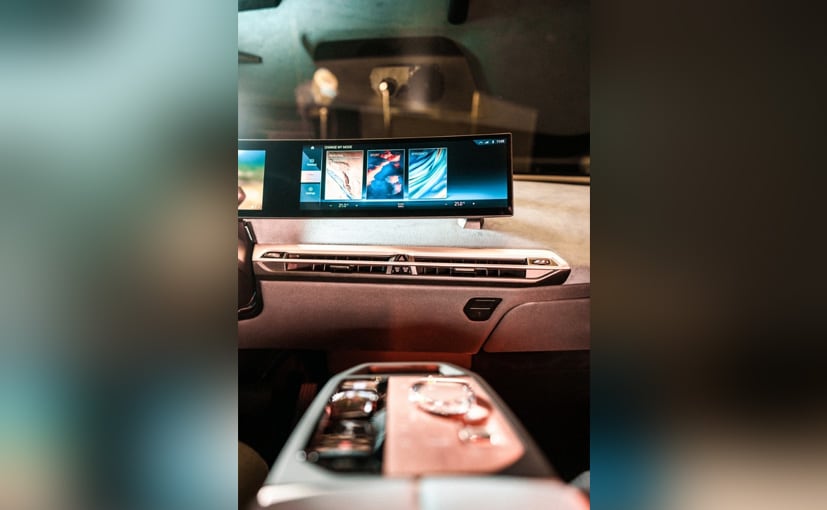 The connection between the vehicle and driver became even closer in 2016. The BMW Connected app now allowed customers to fully integrate their car into their digital lifestyle. Destinations inputted into a navigation app could be imported directly from a smartphone into a BMW, while information on the status of the car was also accessible on a mobile phone or other digital device. This service now offers an even wider range of functionality via the My BMW app.

The next generation of BMW iDrive takes the burgeoning relationship between a BMW and its driver to a new level. The new system neatly bridges the gap between analogue and digital technology. And this, in turn, heralds another paradigm shift, as the number of available functions in a car and their complexity continue along a constant upward curve. Digital intelligence has been introduced into cars, optimised sensors now allowing them to perceive and analyse their surroundings. As a result, elements of driving and parking can be automated to an increasing degree. And cloud-based services dip into a growing pool of real-time data.

This means that, in many situations, the vehicle has access to a greater supply of information than the driver. For example, it can receive and display hazard warnings from other BMW vehicles and make predictions on the availability of parking spaces at a destination. Developments will continue in this direction, presenting the car's display and operating system with fresh challenges now and in the future. The next-generation BMW iDrive is set up to utilise the potential of an intelligently connected vehicle more extensively than ever and so make the mobility experience even safer, even more comfortable and convenient, and even richer in variety.