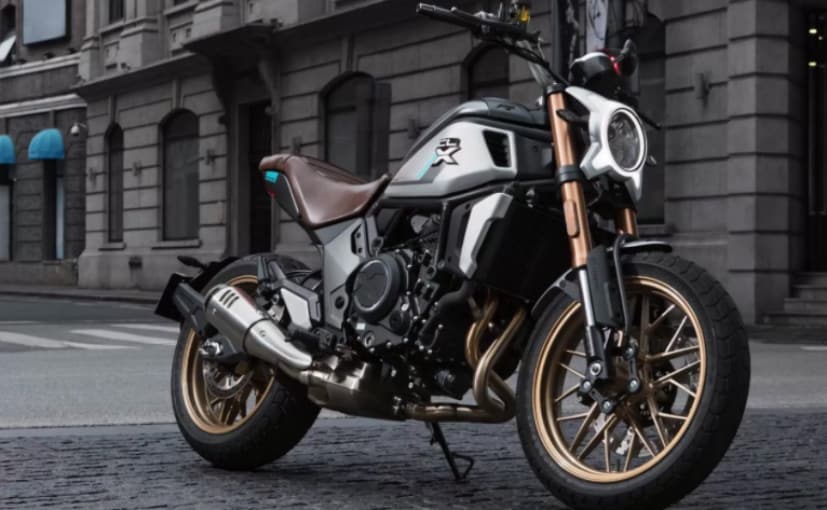 Chinese motorcycle manufacturer CFMoto is planning to launch a range of models powered by an all-new 693 cc, parallel-twin engine. The CFMoto 700CL-X bikes will be available in three distinct flavours, Adventure, Heritage and Sport. The bikes have been unveiled in the Chinese domestic market ahead of their international release early next year. The first of the three models will be the CFMoto 700CL-X Heritage in February, followed by the 700 CL-X Adventure, and 700 CL-X Sport. All three bikes will be powered by the same 693 cc, liquid-cooled, DOHC, parallel-twin engine which makes 73 bhp of maximum power at 8,500 rpm and 68 Nm of peak torque at 7,000 rpm. 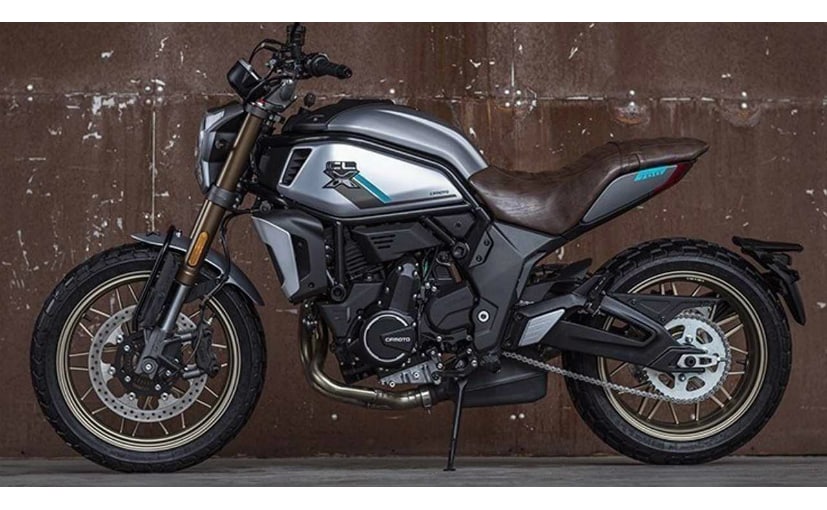 The bikes are built around an aluminium alloy frame, and suspension is handled by 41 mm KYB inverted forks with adjustable rebound and compression, with 150 mm travel and a KYB monoshock with adjustable preload and rebound with 150 mm of travel. Braking is handled by J Juan four-piston radial calipers gripping a 320 mm front disc, and a 260 mm rear disc, with ABS from Continental. Also available are accessories, including panniers, a diamond-stitched seat, protection and bar-end mirrors, as well as rider apparel and lifestyle collection. 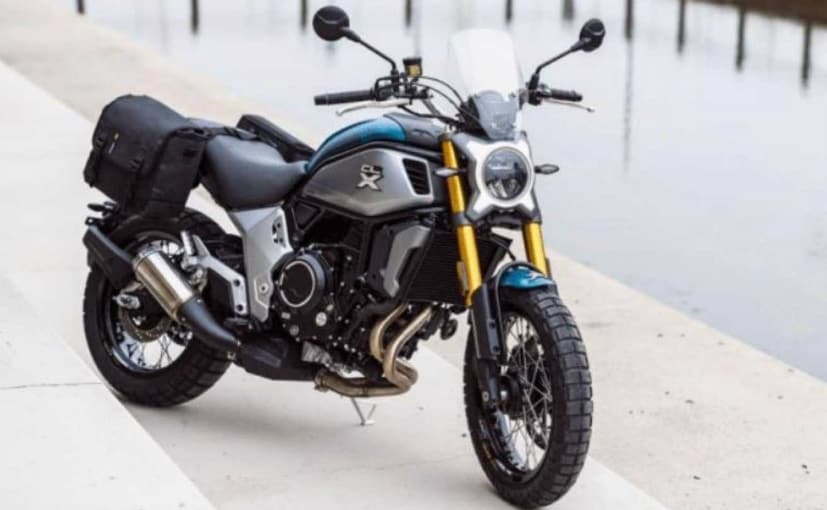 The bikes will be available with original acessories, including panniers and apparel

The newly designed split frame weighs 16.5 kg, while a 6.7 kg aluminium alloy swingarm gives the 700 CL-X Heritage a dry weight of 183 kg. The bikes also come with a standard slipper clutch, which offers a light feel on the clutch lever and also reduces rear-wheel chatter during aggressive downshifting. The on-board computer offers two riding modes, Economy and Sport, and in addition, the CFMoto 700 CL-X also comes with cruise control, as well as a USB charging point. While CFMoto announced operations in India, in collaboration with Bengaluru-based AMW, the brand has not been able to scale up operations, with the pandemic putting a speedbreaker on any dealership expansion plans anyway. 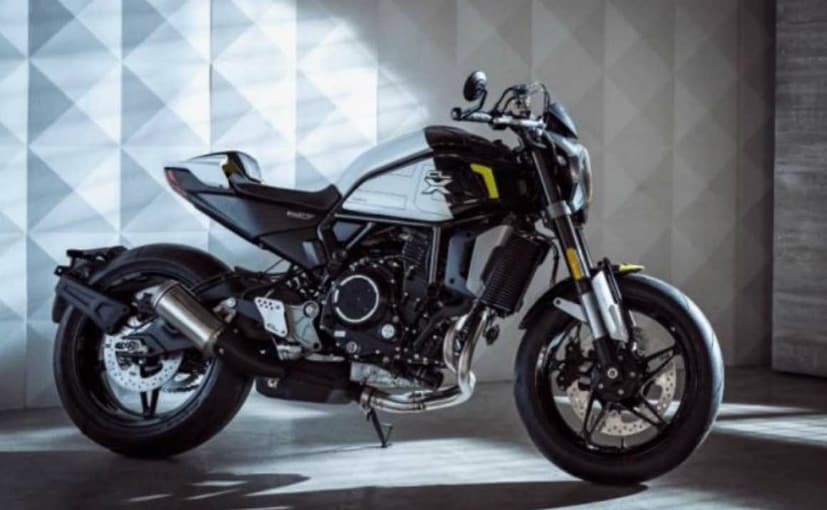 The new CFMoto 700CL-X series have a clear neo-retro design, with a design language in the family of the Husqvarna Svartpilen and Vitpilen. CFMoto also has a KTM association, and shares the same design house as KTM, Kiska Design. CFMoto also exclusively manufactures the 799 cc, parallel-twin LC8 motor of the KTM 790 Duke and KTM 790 Adventure. In fact, CFMoto is in the process of finalising its own adventure model based on the same engine.