CFMoto 300SR Launched In The Philippines

The CFMoto 300SR is a full-faired entry-level sportbike from the Chinese motorcycle brand. 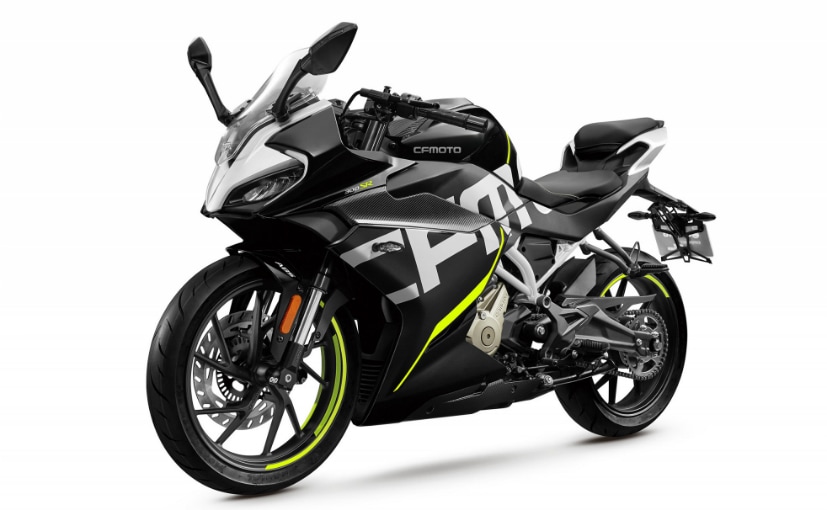 Chinese motorcycle brand CFMoto has launched the new 300 cc sportbike, the CFMoto 300SR in the Philippines. The new 300SR, with the letters 'SR' standing for "Sport Racing", is powered by a 292 cc, single-cylinder, liquid-cooled, DOHC engine. Maximum power is rated at around 30 bhp at 8,750 rpm, and 25 Nm of peak torque kicking in at 7,250 rpm. According to CFMoto, the 300SR will be one of the company's "high-value products", and will be offering riders a "unique and sophisticated design, combined with excellent handling and agility." 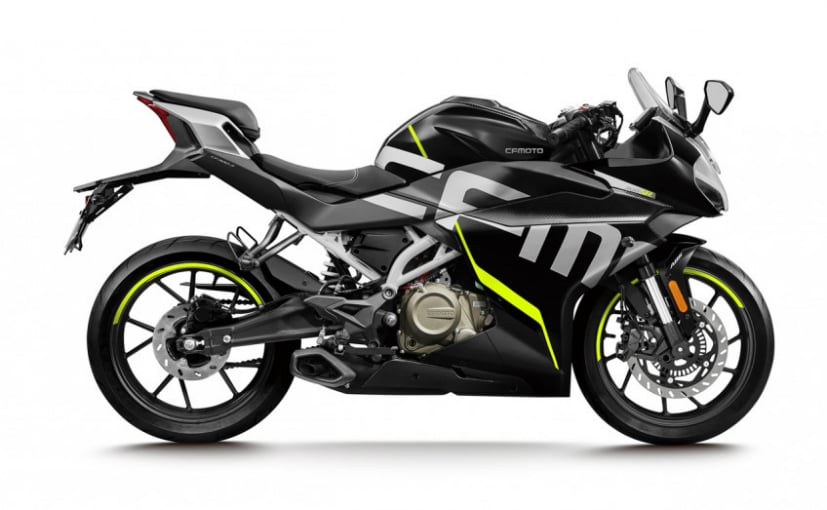 The CFMoto 300SR is an entry-level full-faired sportbike

The engine boasts of a Bosch fuel-management system, a dual-coated piston said to minimise friction and a built-in balancer shaft to reduce vibrations. The bike sports all-LED lighting, a full-digital, TFT instrument console, along with dual-channel anti-lock braking system (ABS), with a single 292 mm disc on the front wheel, with a single-piston floating caliper, and a 220 mm rear disc, gripped by a single piston caliper. The CFMoto 300SR is priced at PhP 165,000 (around ₹ 2.5 lakh under current exchange rates). 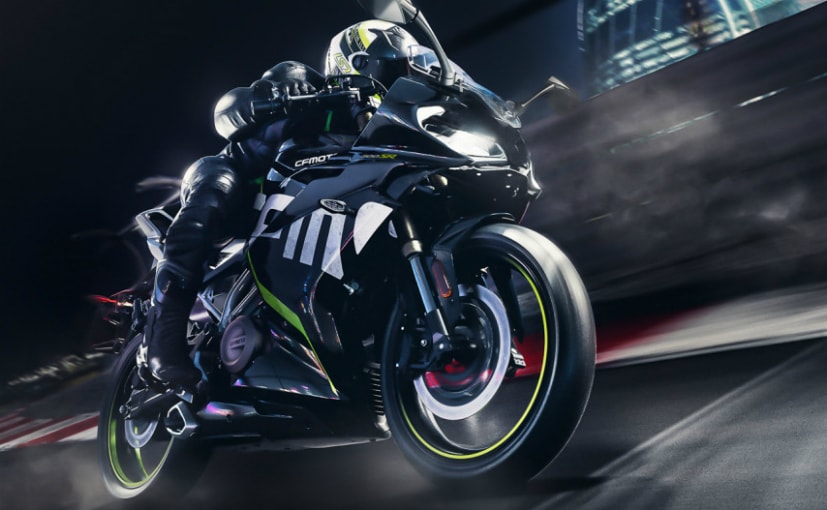 The bike is also offered with a long list of accessories and customising options, ranging from aesthetic modifications and performance parts. Ergonomic accessories such as adjustable brake and clutch levers, adjustable rear sets, and aesthetic parts such as fuel tank filler caps, as well as crash protection bits will also be offered. In India, CFMoto announced operations last year, joining hands with Bengaluru-based AMW motorcycles. The brand announced four models for India, including the naked 300NK, 650NK, as well as the 650MT and GT touring models. With the change to new Bharat Stage VI (BS6) emission regulations, CFMoto is expected to upgrade its product line-up for India. Once that happens, the full-faired CFMoto 300SR is expected to be introduced in India as well.