Dongfeng has a 12.2% equity stake in the French carmaker, and would have about half of that in the combined entity formed by FCA and PSA, which announced in October a tie-up to create the world's fourth-biggest automaker. 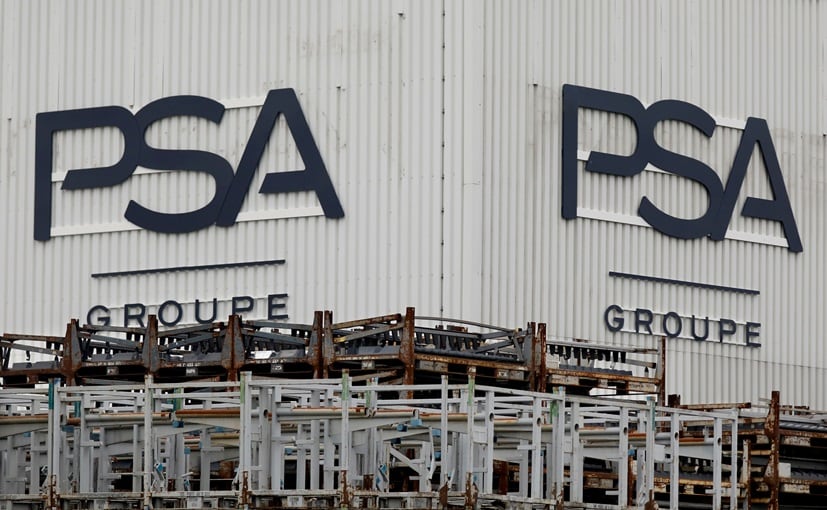 View Photos
Dongfeng, a long-standing partner of PSA, had sent banks a request for proposals to explore options

China's Dongfeng Motor will likely trim its stake in Peugeot owner PSA after hiring banks to study options, people close to the matter said, in a move that could ease the French carmaker's planned merger with Fiat Chrysler (FCA).

Dongfeng has a 12.2% equity stake in the French carmaker, and would have about half of that in the combined entity formed by FCA and PSA, which announced in October a tie-up to create the world's fourth-biggest automaker.

A smaller Dongfeng holding would likely help get the deal past U.S. regulators amid trade tensions between Washington and Beijing, an issue which has raised questions about the Chinese firm's next move since the PSA-FCA merger was announced.

Dongfeng, a long-standing partner of PSA, had sent banks a request for proposals to explore options for the stake several weeks ago, according to the sources. The company is now aiming to present its board of directors a share sale plan in the coming days, one of them added.

Dongfeng is looking to reduce its holding in the merged entity of PSA and FCA to a level that would be acceptable to The Committee on Foreign Investment in the United States (CFIUS), three people close to the situation said.

CFIUS reviews deals by foreign acquirers for potential national security risks and has tightened its oversight of deals involving Chinese entities as Beijing and Washington remain locked in a heated trade and technology dispute.

Having a stake of over 5% in the merged FCA-PSA company could entitle Dongfeng to a seat on the board of the new firm, one of the sources familiar with the matter added.

PSA and Fiat Chrysler hope to sign a binding agreement in December to create the $50 billion group, seeking scale to cope with costly new technologies and slowing global demand through a 50-50 share merger.

Under the terms of the preliminary deal reached between the companies, PSA's Carlos Tavares would take the helm as chief executive and FCA's John Elkann would become chairman.

Dongfeng came to PSA's rescue in 2014 by buying a stake in the automaker which was struggling financially but has since undergone a turnaround under Tavares. It still has a 19.5% voting stake in PSA.

Dongfeng and PSA also have a joint venture in China, which the firms are trying to reboot by slashing costs amid mounting losses as the market there loses steam.

The joint venture sold just over 100,000 units in the first ten months this year, down 55% from a year earlier.