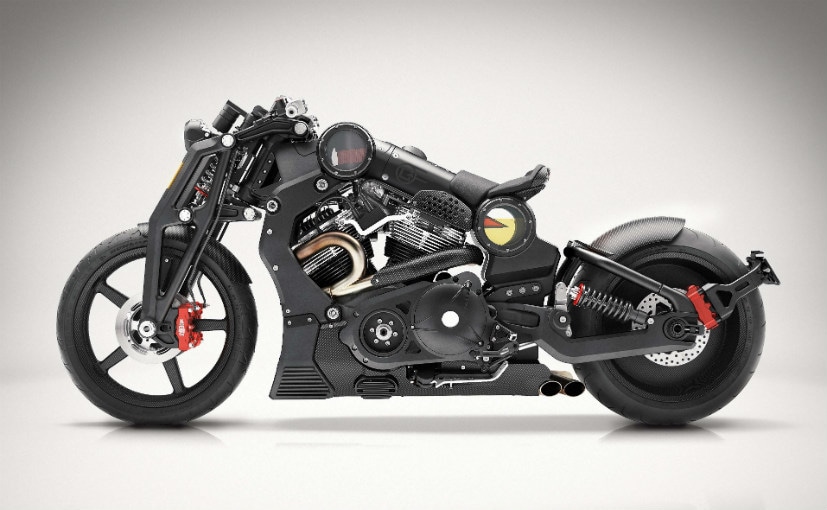 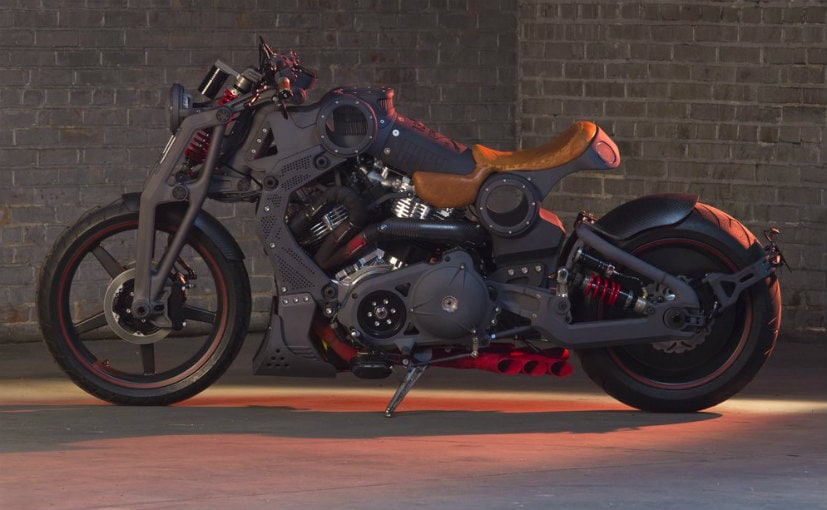 In a statement, the management explains the name change, saying that the new name "better exemplifies the spirit and values of our company, our manufacturing partners and our clients." Combat Motors will continue producing the same range of bikes, the F-117 Combat Fighter, P-51 Combat Fighter, FA-13 Combat Bomber and the Combat Wraith. With each continuing to be built on the same design that sees the frame carved out from a single piece of aerospace grade aluminium.

"The brand is bigger than any one of us. It lives on in the clients that have owned our bikes and in the people who have been involved with the company since its inception in 1991. As long as we have motorcycles on the road, our brand will live through their owners," said Ernest Lee, CEO and curator of the brand.