EV start-up Nikola Factory Is Being Built In Arizona, USA

Nikola has also stated that it will build a manufacturing plant for hydrogen fuel cell trucks in Coolidge, Arizona. 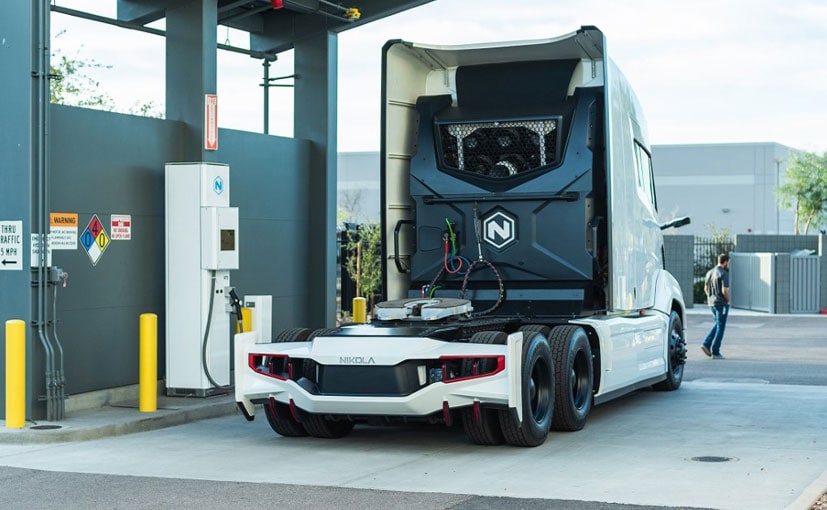 Nikola has been in the news for all the wrong reasons. Its CEO has had to leave and GM has seemingly halted its investment into the company. But now, some good news seemingly is coming out of the company as three videos have emerged which show the construction of a factory in Arizona which is meant for the Nikola Semi electric pickup truck.

The videos show, that there is no Tesla Gigafactory level of a rush but there is something being made after the ground was broken five months ago on July 23, 2020.

Nikola has also stated in the past that it will build a manufacturing plant for hydrogen fuel cell trucks in Coolidge, Arizona, but there is no word if that's happening. What right now is known is that there is a battery facility that is being at the west end of the site which overall has an L-shape. Apart from the Badger pickup truck, it also has a semi electric truck in the works.