Ford EcoSport Subcompact SUV Gets A Price Hike Of ₹ 1,500

The Ford EcoSport subcompact SUV has received a small price hike of Rs. 1,500 across all variants, which is effective from October 1, 2020. After the revision, the Ford EcoSport is now priced from Rs. 8.19 lakh to Rs. 11.73 lakh. 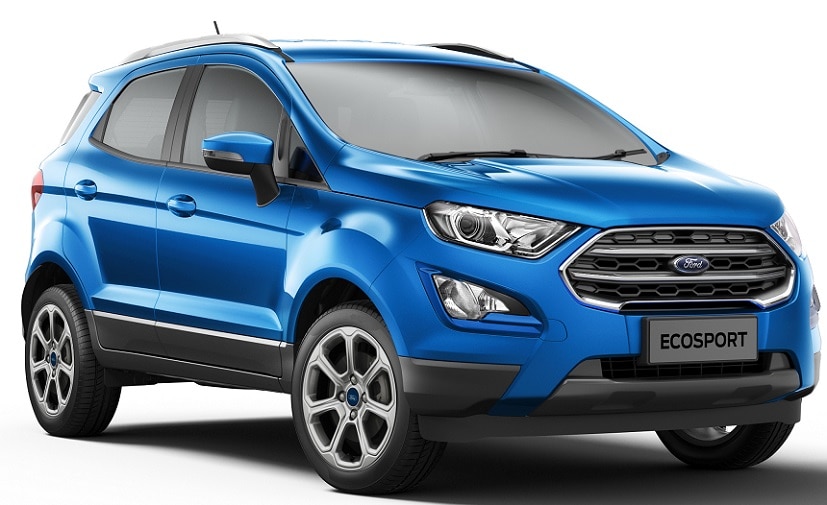 Ford India has silently increased the price of its popular subcompact SUV, the EcoSport, by ₹ 1,500 across variants. According to the company's official website, the new prices have come into effect from October 1, 2020, and after the revision, the Ford EcoSport is now priced from ₹ 8.19 lakh to ₹ 11.73 lakh (ex-showroom, Delhi). Previously, the Ford EcoSport received a hike across its variants in July 2020, when the company increased the prices by up to ₹ 13,500.

We have reached out to the carmaker to get more details and confirm the reason for the price hike, however, as of now, our email remains unanswered. Having said that, we expect this to be a periodic price revision, led by the rising input cost, which could be a result of the ongoing pandemic. Earlier in August, the company had also increased the price of the BS6 Ford Endeavour from ₹ 44,000 to ₹ 1.20 lakh depending on the variant. 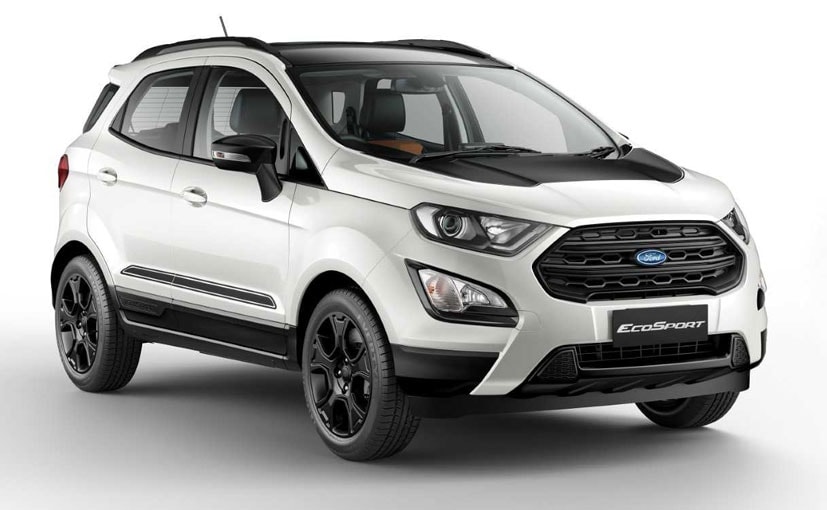 Currently, the Ford EcoSport is offered in six variants - Ambiente, Trend, Titanium, Thunder Titanium+, and S. The Thunder trim is a special variant that was introduced last year. The SUV comes in both petrol and diesel engine choices - 1.5-litre 3-cylinder unit and a 1.5-litre 4-cylinder motor, respectively. The former is tuned to make 120 bhp and 149 Nm of peak torque, while the oil burner can churn out 99 bhp and 215 Nm of peak torque. Both engines come mated to a 5-speed manual gearbox, while the petrol version also gets a 6-speed automatic torque converter unit.