Jaguar Racing's Sam Bird won the second race of Diriyah E-Prix but after the race was red-flagged followed a multi-car collision that saw Mahindra's Alex Lynn hospitalised as his car turned upside down. 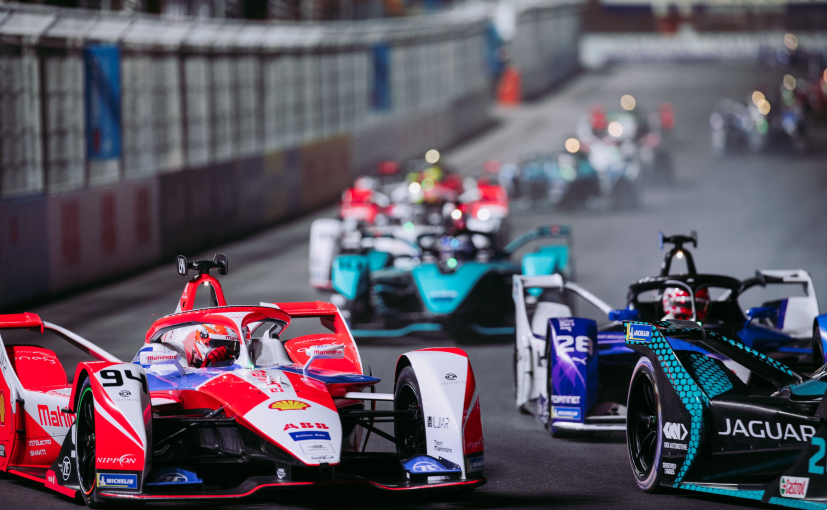 The second night race of the Diriyah E-Prix turned out to be an eventful one as Jaguar Racing's Sam Bird claimed his first win of the season, but only after the race was red-flagged following the collision that involved Alex Lynn of Mahindra Racing. The driver had to be hospitalised post the incident but was conscious and talking. In a statement released later, Mahindra said that Lynn was discharged after completing the precautionary checks and will join the team to race in Rome next.

STATEMENT: Following precautionary hospital checks @alexlynnracing has been discharged. He will back racing with the team in Rome

A third-placed Bird made use of a strong start to jump into second passing Dragon Racing's Sergio Sette Camara as the lights turned green. He immediately put pressure on the polesitter Robin Frijns in the Virgin Racing car and the pair battled throughout the 29-lap race as they swapped positions time and again. Bird eventually made the race-winning move on Lap 23 as he passed Frijns on the start-finish straight to claim P1.

Before Frijns could make a final attempt, the race was red-flagged with three minutes left on the clock after multiple crashes at the chicane at the end of the back straight. The accident resulted in a full yellow course neutralising the race on Lap 26 and also involved Lynn's crash that was not broadcast. However, Lynn was seen upside-down in the run-off area, with Mitch Evans parked a few metres away. The race was not restarted and the results were declared based on the order behind the safety car. 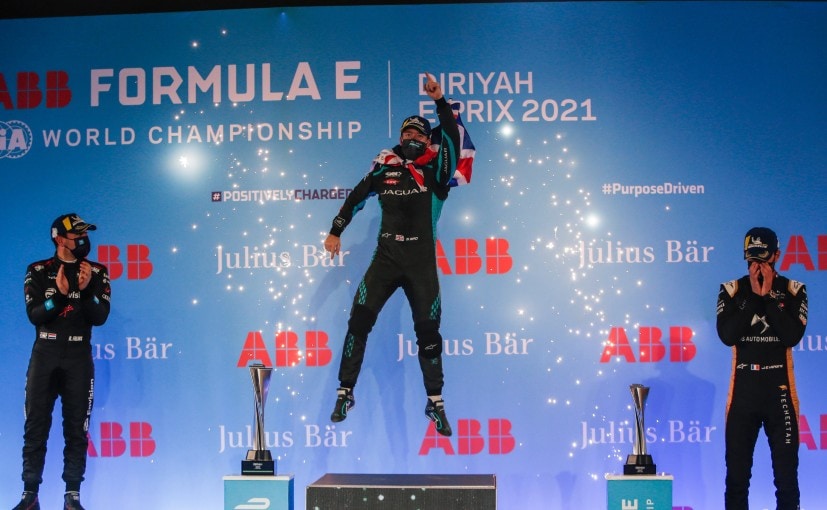 Behind the top two spots, Jean-Eric Vergne bagged the third spot on the podium. However, a post-race decision by the stewards stripped the DS Techeetah driver of his podium, which promoted teammate Antonio Felix da Costa to third. Vergne was given a 24-second penalty for not using his second attack mode in the race due to the red flag, which dropped him down to P12 and 29 seconds behind the race leader.

In addition, NIO 333's Tom Blomqvist and Audi driver Rene Rast also received the same penalty as Vergne, for the same reasons and were pushed to the back of the finishing order. BMW Andretti's Jake Dennis dropped out of the race after his front suspension buckled as a result of being hit by Pascal Wehrlein in the Porsche. Virgin Racing's Nick Cassidy lost his P5 finish for speeding after the race was neutralised. 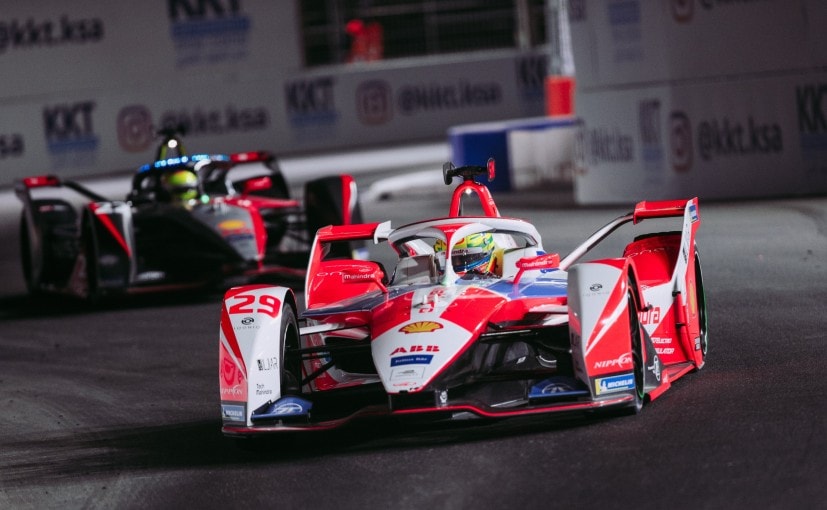 With all the penalties and crashes, Camara finished fourth ahead of Dragon teammate Nico Mueller, while Oliver Turvey in the NIO 333 and Oliver Rowland in the Nissan e.Dams car claimed P6 and P7 respectively. Lucas di Grassi of Audi took P8 followed by Race 1 winner Nick de Vries in the Mercedes EQ car. Wehrlein rounded up the top ten finishers ahead of teammate Andre Lotterer.

With Vergne dropped to P12, Stoffel Vandoorne in the Mercedes was pushed down to P13, ahead of Cassidy. Alexander Sims in the second Mahindra M7 Electro race car finished 15th, ahead of rookie Norman Nato of Venturi Racing.

With the first round complete, Mercedes' Nyck de Vries leads the 2021 Formula E championship by four points, ahead of Sam Bird. In the team standings, Jaguar Racing leads the points table with 40 points while Mercedes is placed second with 36 points. Mahindra Racing had a tough start to the season and is placed 11th with six points. The championship will now move to Rome for the next round that is scheduled to take place on April 10, 2021.