The LEGO version of the Ducati Panigale V4 R is built from 15,000 bricks and took over 400 hours to complete. 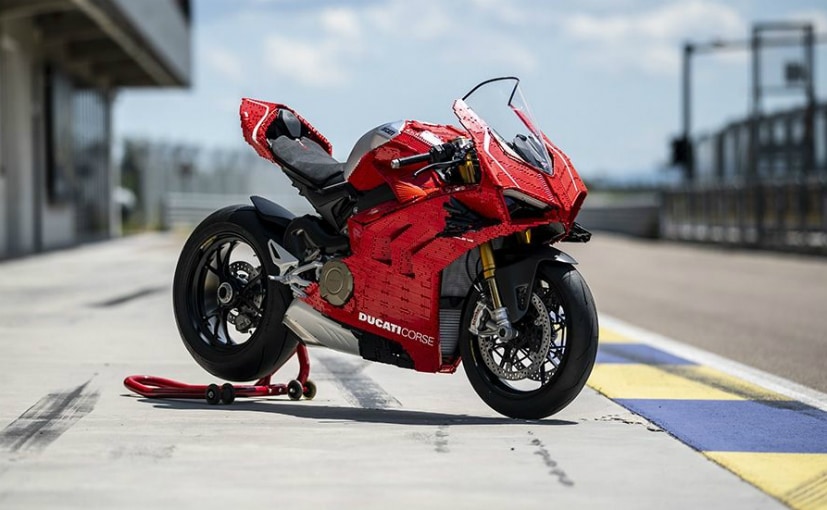 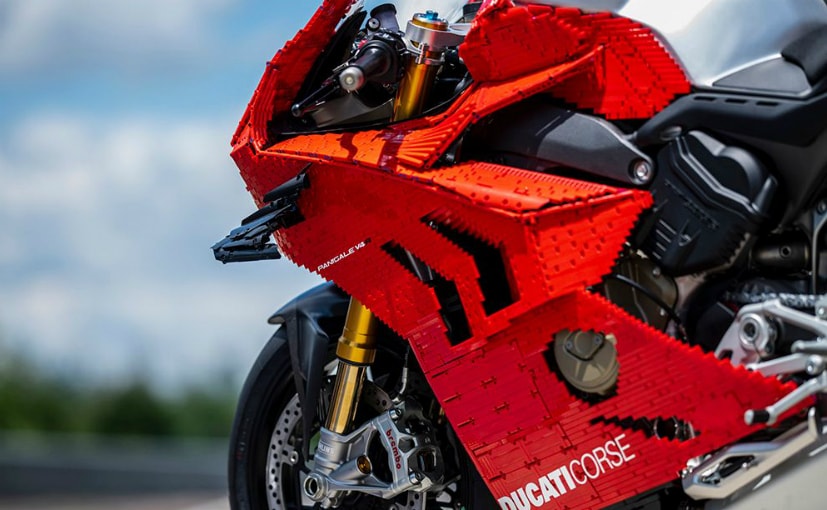 The Ducati Panigale V4 R LEGO edition required over 15,000 LEGO bricks and more than 400 hours to be completed

"I am very happy because I never imagined I'd have the chance to unveil a bike like this. Almost everyone at some point in their lives has played with LEGO bricks at least once, but seeing up close a replica of the Panigale V4 is something incredible and at a very high level. I would like to congratulate the LEGO artist Riccardo Zangelmi for building such a true to life and detailed version of the motorcycle. I am sure children and adults alike will be captivated by this incredible model," said Dovizioso.

Zangelmi did not use computer modeling first, and shot to use pure hand craft from start to finish. In the end, it took more than 400 hours and 15,000 LEGO and Technic bricks to create the finished product. And with an impressive finished product, both the Ducati CEO and the Ducati MotoGP rider came on board for the official unveiling of the bike. The LEGO version weighs 180 kg, which is around 10 kg more than the real bike's 172 kg weight.