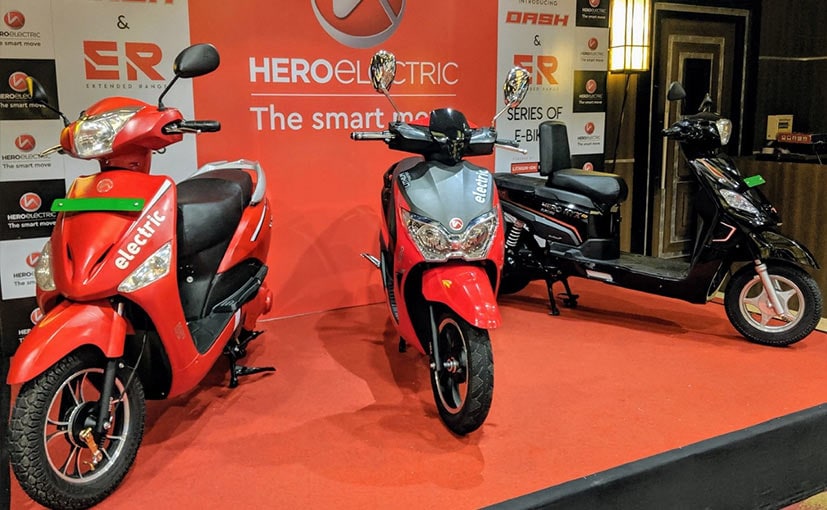 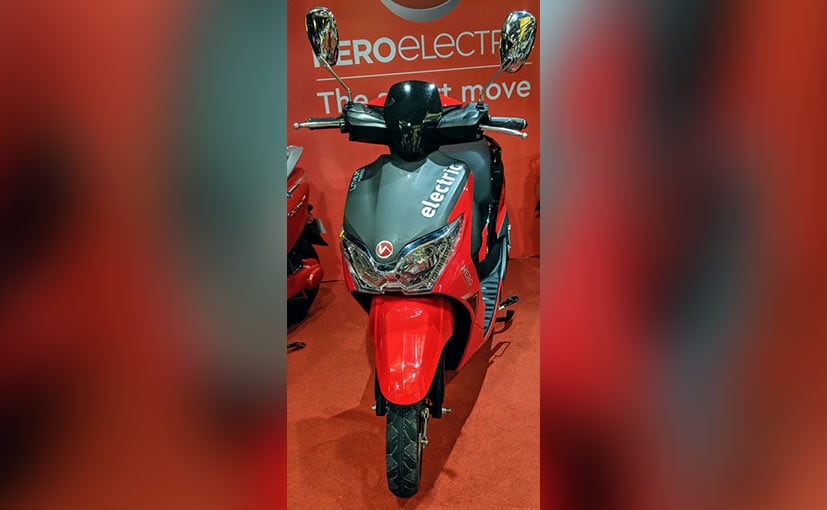 (Honda says that parts like the rear cover, rear and front lamps on the Hero Dash have been copied from the Honda Moove electric scooter)

According to an ET Auto report, The Delhi High Court asked Hero Electric to respond over the allegations brought forth by Honda Motor and had heard Honda's arguments on May 29, 2020. The Court was supposed to hear Hero Electric's arguments on Tuesday, June 2, 2020 but the case was re-listed for June 11, 2020.

The Hero Electric Dash was launched in India last year in August, with prices starting at ₹ 62,000. It gets a 48 volt 28 Ah lithium-ion battery that offers a range of 60 km on a single charge. The battery can be charged fully in four hours with fast charging and the top speed limited to 25 kmph. The Dash EV gets features like LED headlamp with daytime running lights, USB charging point, digital instrument console and more. The scooter also gets a ground clearance of 145 mm, keeping in mind the tough Indian road conditions.