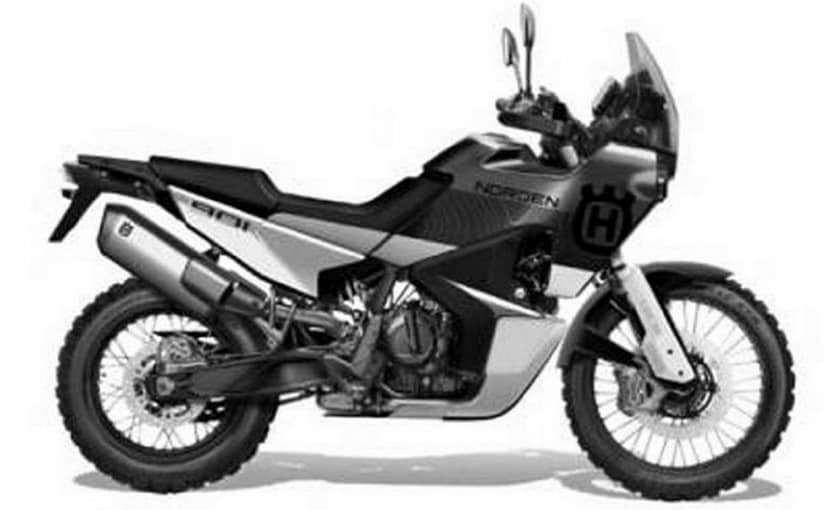 The production spec version of the Husqvarna Norden 901 has been showcased at an investor presentation by parent company Pierer Mobility. From the image, we can make out the design of the bike, which will stay true to the concept shown at the EICMA 2019 show in Milan. The Husqvarna Norden is a neo-retro adventure bike based on the KTM 890 Duke. It will be powered by the 889 cc, parallel-twin engine from the KTM, but while the 890 Duke makes just under 120 bhp of power, the engine is expected to be tuned differently in the Husqvarna Norden 901. 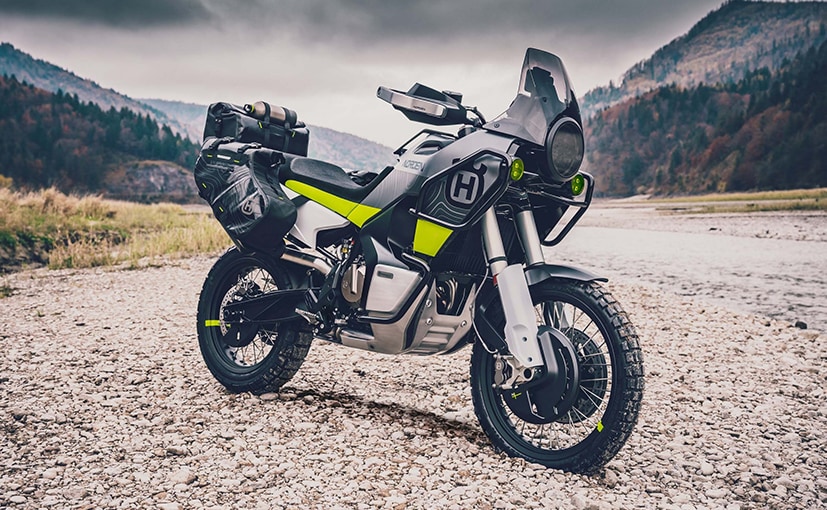 From the low resolution image, we can seen that it just gets mirrors and a number plate in addition to the concept's design lines. The Husqvarna Norden will come with a 21-inch front wheel and 18-inch rear wheel, and suspension duties will be handled by WP. Other components shown on the concept like the double-sided swingarm, chain drive, hand guards, and bash plate are expected to make it to the production model. 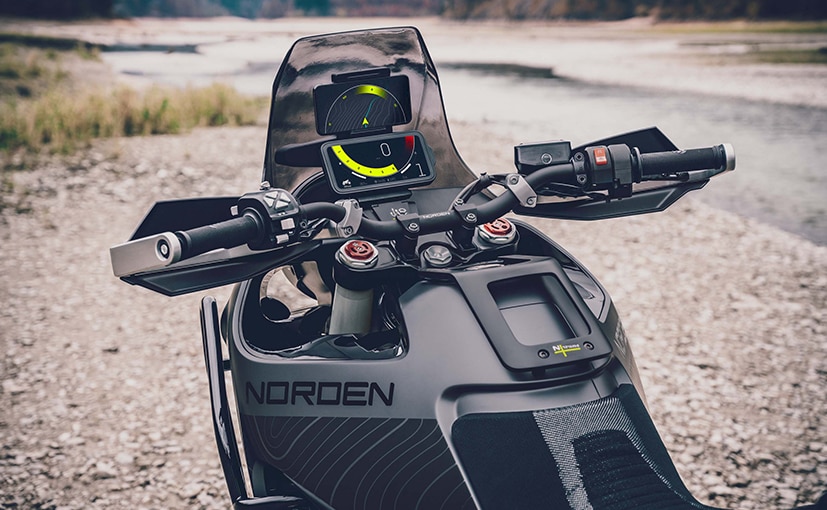 When the Norden 901 was revealed last year, Husqvarna had said that its first adventure touring bike will be light and accessible, promising "class-leading lightness and power delivery, set in a versatile and accessible package." So far, there are no details on when the Husqvarna Norden 901 will be launched, but we reckon it will be soon, when a production model is revealed in all its glory, followed by a commercial launch in the first quarter of 2021. As for India, sadly, we don't think the Norden 901 will make it here, anytime soon, or maybe even never!