India-Made KTM 200 Duke Launched In The US

The made-in-India 2020 KTM 200 Duke is the brand's most affordable motorcycle in North America priced at $3999, and is aimed at new and younger riders introducing themselves to motorcycling. 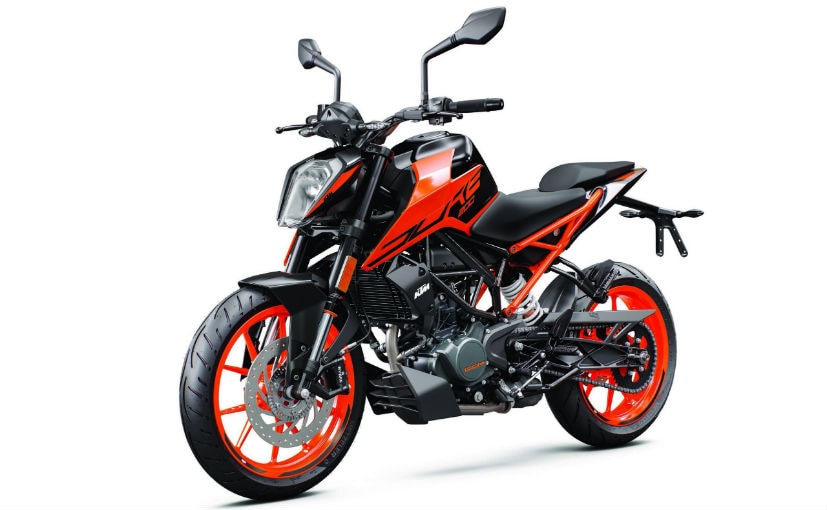 Austrian bike maker KTM has introduced the 200 Duke in the United States as its most affordable offering. There were reports of KTM planning to bring its premium entry-level bike to America earlier this month and now the motorcycle is officially on sale priced at $3999 (around ₹ 2.99 lakh). The KTM 200 Duke is made in India for the world at Bajaj Auto's Chakan plant and will be imported by KTM North America, to be sold in the US and Canadian markets. The baby Duke was KTM's entry-level model in India for the longest time but that tag has now been taken by the 125 Duke.

Also Read: Made-In-India KTM 200 Duke Likely To Be Introduced In The US 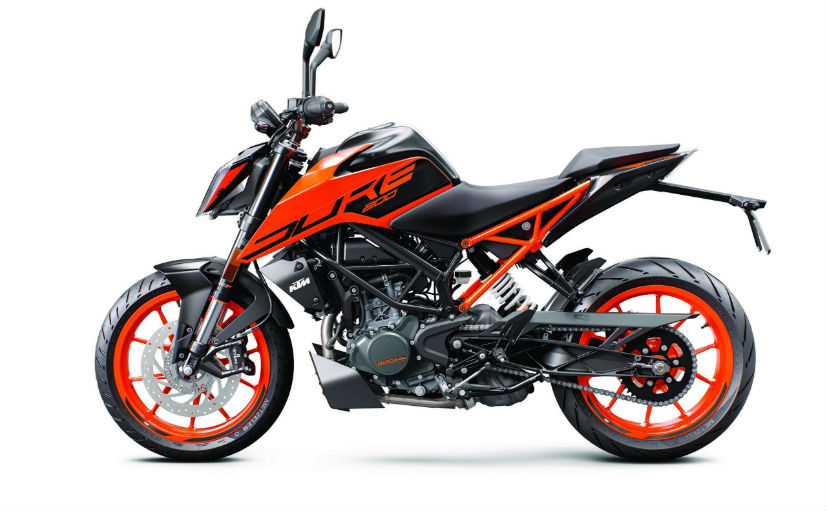 With the 200 Duke, KTM aims to target newer and younger customers in what many suggest is a part of the brand's post-COVID strategy. Much like India, it is likely that personal mobility will get precedence over public transport in the US as well, which has seen a spike in interest for affordable scooters and motorcycles. The trend will also be largely seen in major cities as more people avoid using mass transportation systems in order to maintain social distancing.

The bike maker has also got the pricing right with the 2020 KTM 200 Duke. At $3999, the motorcycle is a good $1500 cheaper than the 390 Duke in the brand's line-up, while also being $649 cheaper than the Suzuki Van Van 200 in the same segment. The 200 Duke is also about $749 more affordable than another made-in-India motorcycle - Royal Enfield Himalayan - in the US. The Austrian offering packs an impressive power-to-weight ratio, which remains one of the key USPs on the Duke range offering highly-impressive performance. The 2020 KTM 200 Duke uses a 199.5 cc single-cylinder, liquid-cooled engine with 24.6 bhp and 19.2 Nm of peak torque. The motor is paired with a 6-speed gearbox. The bike uses a trellis frame underneath with a separate rear subframe, while suspension duties are carried out by 43 mm WP USD forks at the front and an Apex linkless monoshock at the rear. The bike comes with a fuel tank capacity of 13.5 litres and a dry weight of 140 kg. 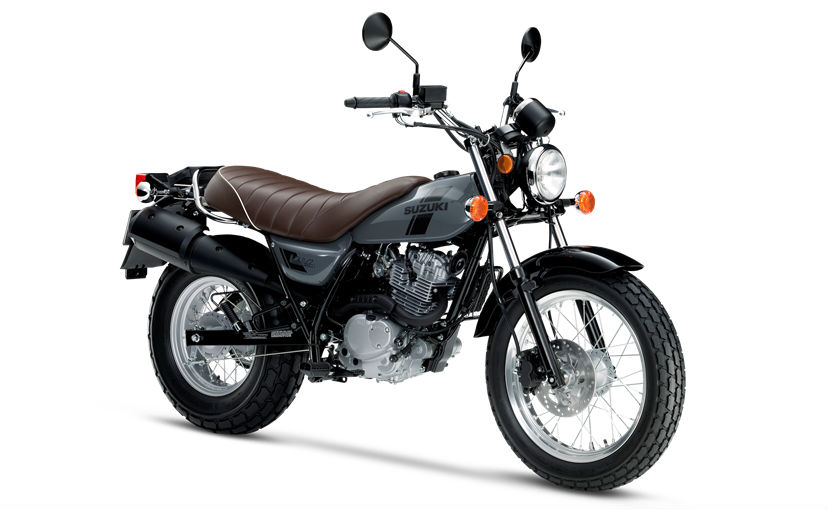 The 200 Duke in the US is cheaper than the Suzuki Van Van 200, which is also a fun-to-ride funky motorcycle in the segment

The 2020 KTM 200 Duke gets a halogen headlamp with the pitchfork themed LED daytime running lights, 17-inch alloy wheels, and Bybre brakes including a 300 mm front disc with four-piston calipers and a 230 mm rear disc with a single-piston caliper. The motorcycle comes with dual-channel ABS from Bosch that can be disabled using the Supermoto mode. KTM also offers a number of accessories for its motorcycles that will be appreciated by the new-age buyers.