It even follows the standard set by Mahindra and Tata Motors claiming that it will provide a 5-star safety rating. 9 years ago when most people in India didn't know who Elon Musk or Tesla were, there came a startup which wanted to kickstart the electric car trend in India - its name was Pravaig. But in the last 9 years, the company has been barely visible, that is up until now. Pravaig has shared a concept render of its upcoming vehicle called the Extinction MKII which will also have features that are relevant to the Indian audience.

One of the tentpoles of this new vehicle is a massive battery - 155 kWh which will deploy superb performance but more importantly good range for the mileage crazy Indian customer. 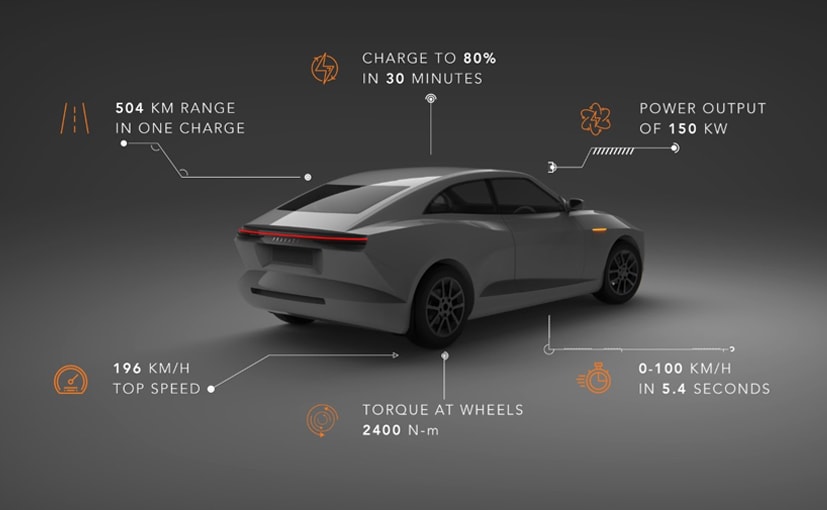 The electric car is being pitched as a cab

Pravaig says this car will provide a range of 504 kilometres and will achieve 300 kilometres of charge in 30 minutes. That's impressive! More so, it will be able to go from 0-100 kmph in just 5.4 seconds with a top speed of 196 kmph.

The most interesting thing about this vehicle is that it isn't being pitched as something that the average consumer will be able to buy. It has been purpose-built for operation on fleet services 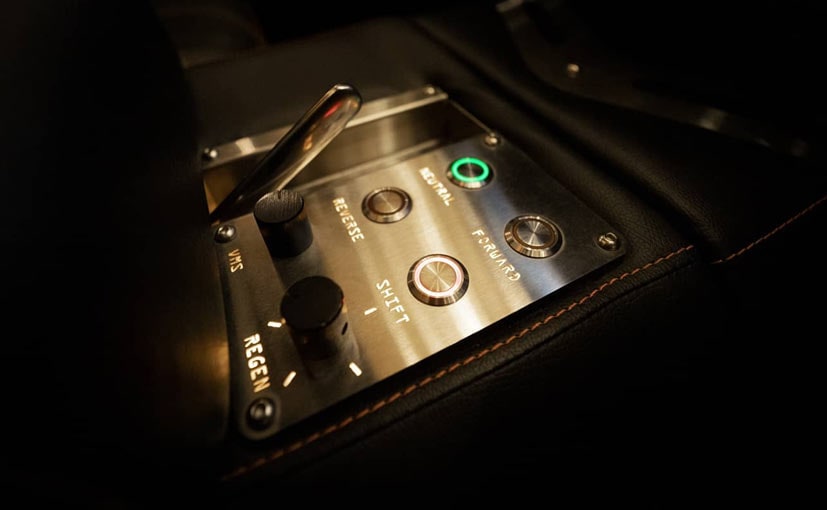 Its interiors pack loads of technology

The rear of the vehicle has been divided by a rollable tinted window with 12-inch mirrors and vanity lighting. But this rear area of the car is a place where you can get work done. It has a desk which can accommodate a 15-inch laptop, and it even has two USB type C/ Thunderbolt ports and power ports. It will come with a built-in air purifier as well.

It even follows the standard set by Mahindra and Tata Motors claiming that it will provide a 5-star safety rating something which big players like Maruti Suzuki and Hyundai haven't been able to provide to the Indian customer.

One of the most unique things about this car is the audio experience as cabs aren't focussed on the in-car entertainment experience. Pravaig differentiates itself on this front with the debut of french audio brand Devialet which will provide the sound system in the vehicle.

These will be provided to 100 corporates as a fully serviced taxi which will chauffeur driven.