Jawa Motorcycles has announced the winners of the Kommunity Kustoms contest, which was organised during the lockdown on a popular social media channel. The contest was won by Soheil Kalarickal, an art director from Bengaluru. 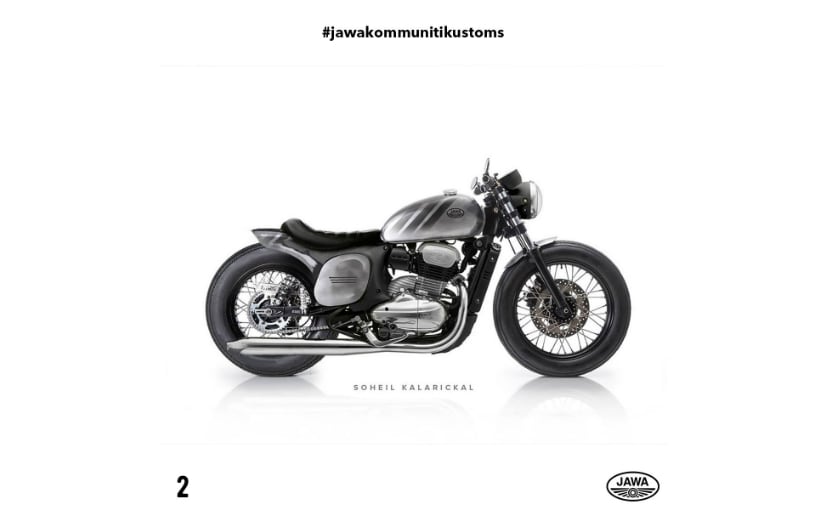 The Jawa Kommunity Kustoms was a contest where Jawa fans and enthusiasts were asked to design their own custom Jawa, using either the Jawa Classic or the Jawa Forty Two as the base model. The contest was organised during the lockdown on a popular social media channel and received scores of entries. Over half a million interactions were recorded for having engagement with the online contest. The participants sent their concept designs via sketches, 3D renders and so on. Jawa said that the advantage of a virtual contest was that the participants could truly let their imagination run wild. 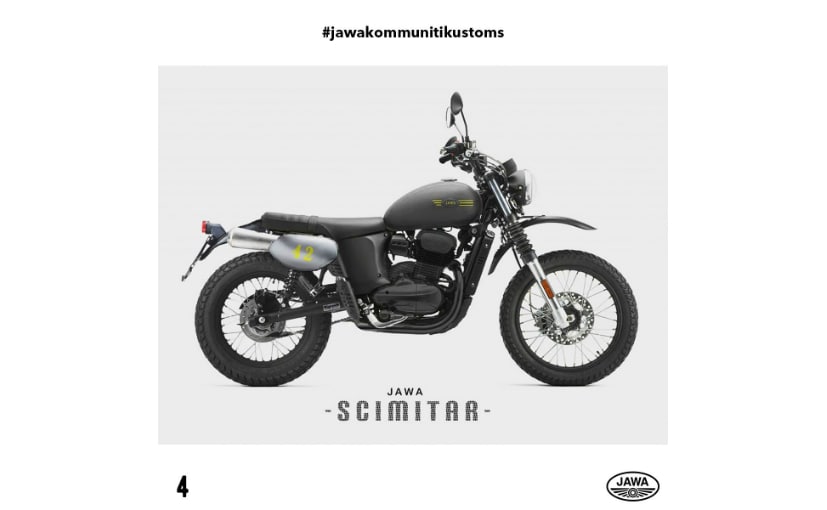 (Milind Solanki from Surat won the second place for his Jawa Scimitar, which follows the classic lines of a true-blue Scrambler design from the 1960s and '70s)

The winner of the Jawa Kommunity Kustoms contest was Soheil Kalarickal, an art director from Bengaluru, who imagined the Jawa Forty Two as a motorcycle which is a mix of brat and cafe racer designs. The second position went to Milind Solanki, an architect from Surat, who imagined the Jawa as a modern scrambler motorcycle. His composition was called the 'Scimitar'. Lastly, the third position went to Shri Lohar, a polytechnic graduate from Belgaum, who transformed a Jawa Forty Two into a minimalistic sport-scrambler. 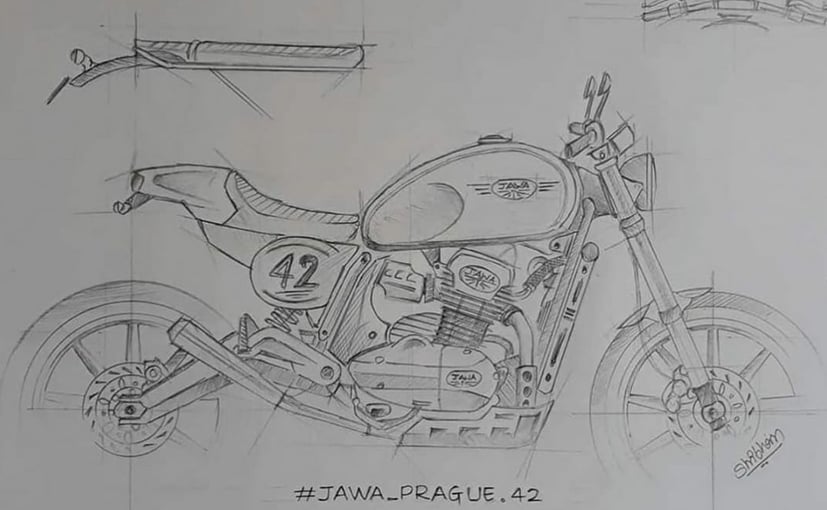 (Shri Lohar from Belgaum stood third in the contest. His entry re-imagined Jawa Forty Two as a minimalistic cafe racer)

The winner will be presented with a custom hand-painted commemorative Jawa fuel tank and all three finalists will be awarded signed copies of "The Forever Bike", a coffee table book by Adil Jal Darukhanawala on the history of Jawa brand. All three finalists will have an opportunity to intern with the design team of the company at its headquarters to turn their design concepts into a reality.