Magna Has Completed Production Of the First Fisker Ocean

Fisker is also planning to have production facilities in the US with Foxconn, but the first 50,000 units will be made by Magna.
By Sahil Gupta 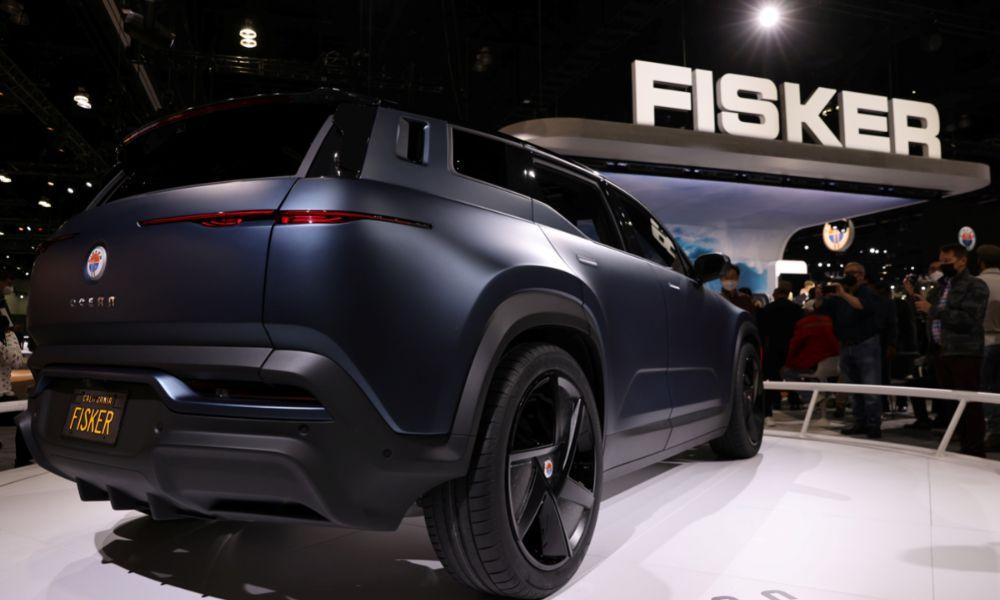 Magna has completed the production of the first Fisker Ocean electric SUV in its facility in Graz. Production for the Fisker Ocean is on track which is critical as Fisker has received 63,000 registrations for the electric car, but the ramp-up is not expected to happen till next year.

“It’s an emotional day as we start production of the world’s most sustainable vehicle in record time – on time – in the carbon-neutral factory in Graz,” says Henrik Fisker, Chairman and CEO of Fisker, about the start of production in Austria.

Fisker has also made the configurator live with final prices being online. For the first quarter of 2023, the plan is to have 300 units ready. The ramp for the second quarter will be dramatic at 8,000 units and for the third quarter, it will be 15,000 units. The total number of Fisker Oceans for the fourth quarter will be another dramatic ramp at 19,000, which would mean 42,400 cars will be made in 2023.

Fisker is also planning to have production facilities in the US with Foxconn, but the first 50,000 units will be made by Magna. From May onwards, there is a plan to scale production towards 150,000 units per year for the Ocean which will only happen when the facility in the US is live.

At Magna’s facility in Graz, the Fisker Ocean ONE will be done and these 5,000 units were on pre-sale and sold out within 30 days. This special model will later be sold as the top-end variant and rebranded to the Fisker Ocean Extreme edition. These cars will have twin motors with all-wheel drive and CATL battery cells with NMC chemistry. The lower-end Sport model will have front-wheel drive and an LFP battery pack which is cheaper to produce. 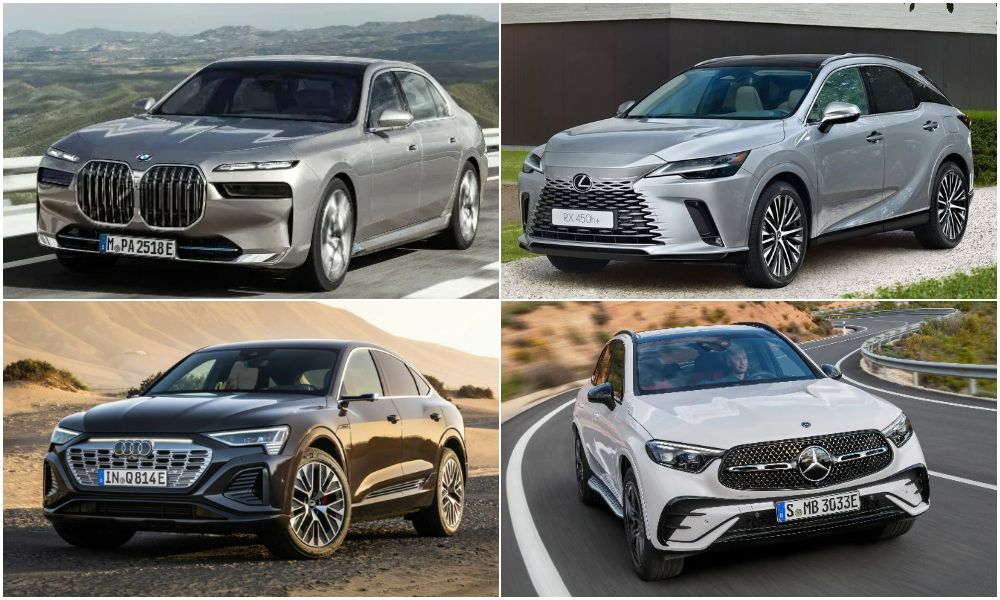 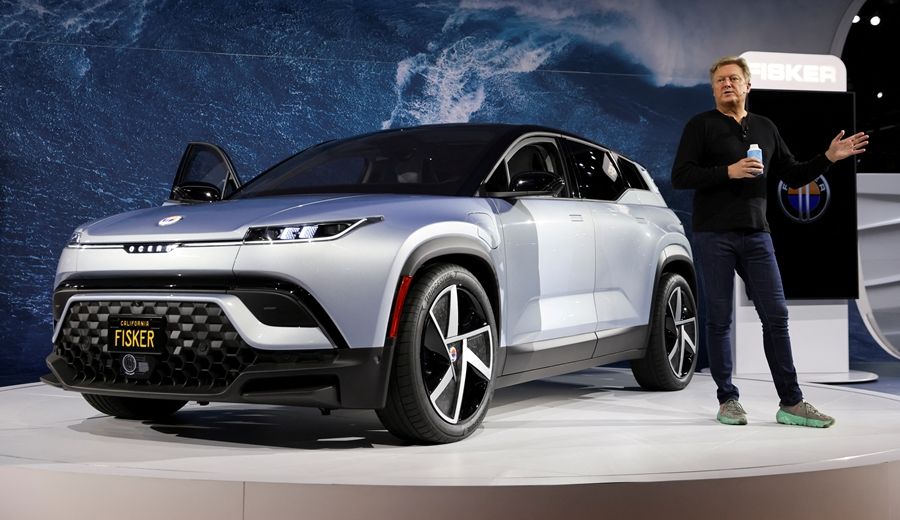 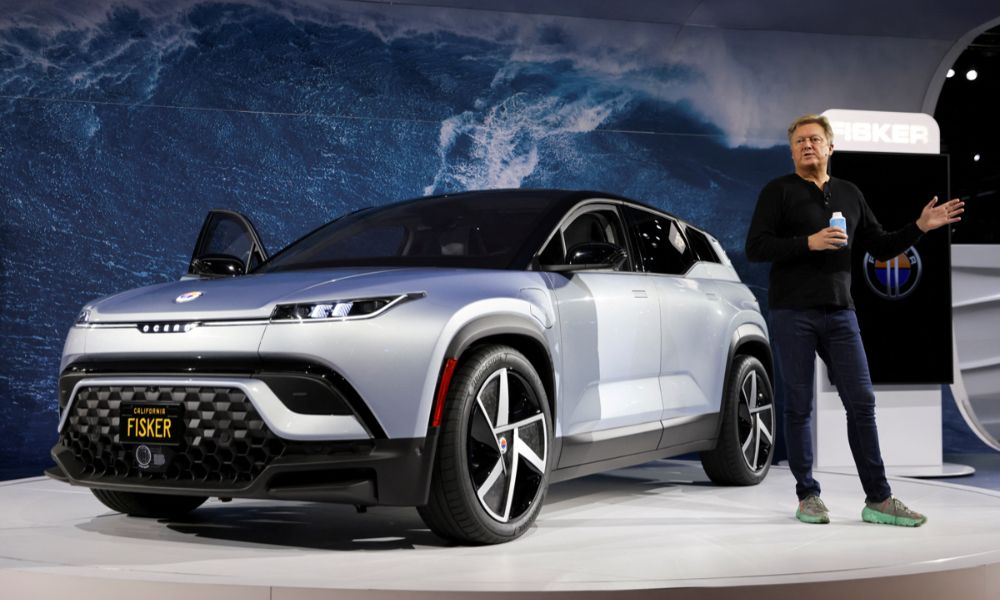 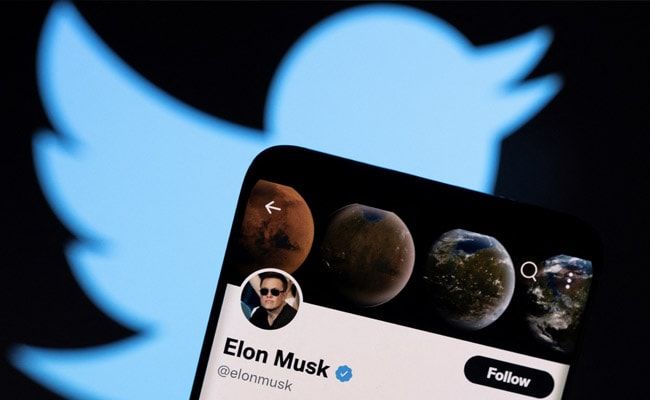