Mercedes-Benz along has officially announced that it will be sourcing its electric car batteries for its while range from a Chinese manufacturer, 'Contemporary Amperex Technology (CATL). 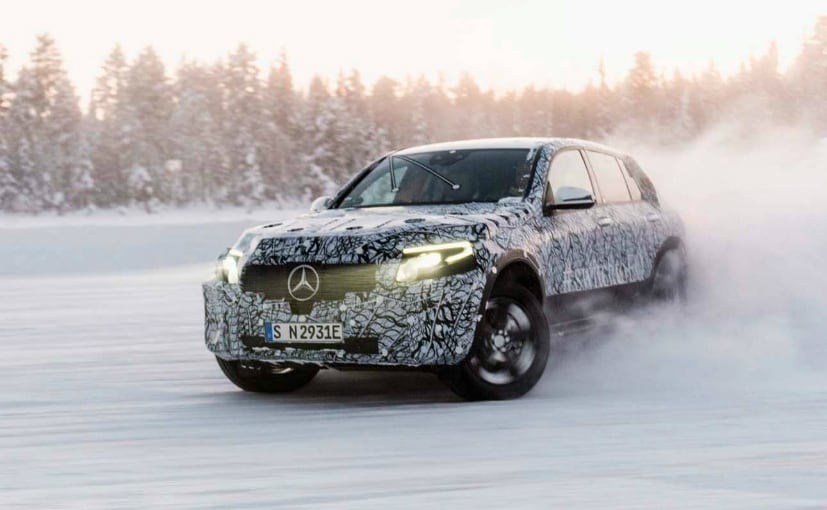 Mercedes-Benz along with other group companies like Smart has officially announced that it will be sourcing its electric car batteries for its while range from a Chinese manufacturer. The battery maker in China called 'Contemporary Amperex Technology (CATL)' will be supplying batteries to the Daimler group. It is uncertain though on whether Mercedes-Benz will be buying batteries from CATL for all cars made globally or only for the Asia region. The first fully electric purpose built car from the Mercedes-Benz lineup EQ will be a compact luxury SUV called the EQC and will be launched very soon. The electric SUV has already been spied undergoing rigorous testing across the world.

It will also be interesting to see how India plays a role in battery technology in the future with GST rates on electric car batteries expected to be reduced soon. With lower rates, electric car batteries will be cheaper to make by component makers, or possibly could lead to India being used as a base by international conglomerates like Panasonic to make batteries in.

Mercedes-Benz and its new sub brand EQ will launch ten new all-electric cars in the next four years. This will include a new EQ luxury sedan the EQ S, which will be sold alongside the electrified version of the S-Class. Alongside all-electric cars, Mercedes-Benz has also announced that every single one of its cars will soon be fitted with a supporting 48-volt electric system and will get mild-hybrid technology as standard with the possibility of an 'electric boost' and of course, start-stop technology.