MG Gloster SUV Spotted Without Camouflage Ahead Of India Launch

MG Motor India is expected to launch the new Gloster SUV in the Indian market soon. The full-size SUV has been spotted doing rounds without camouflage in Gujarat. 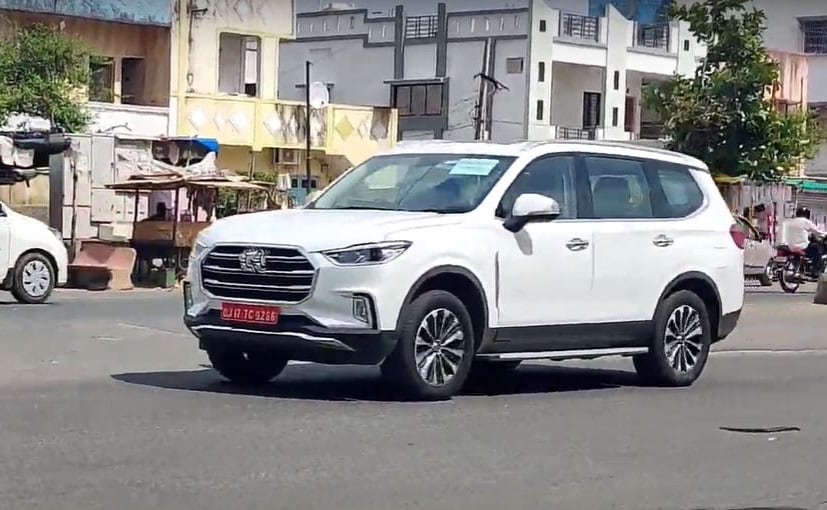 MG Motor India is all set to launch the Hector Plus SUV in the Indian market in July. Apart from the three-row version of Hector SUV, the carmaker is also looking to launch the Gloster flagship SUV in India. Expected to be launched in the country soon, the flagship offering from MG Motor India has been spotted doing rounds on the Indian roads ahead of its launch. When launched, the MG Gloster SUV will take on the likes of Toyota Fortuner, Ford Endeavour and the Mahindra Alturas G4. The company showcased the SUV at the Auto Expo 2020 alongside the Hector Plus. The SUV is likely to be imported as a CKD unit, and it will be assembled at the brand's facility at Halol, Gujarat.

Also Read: MG Hector Plus Listed On Official Website Ahead Of India Launch 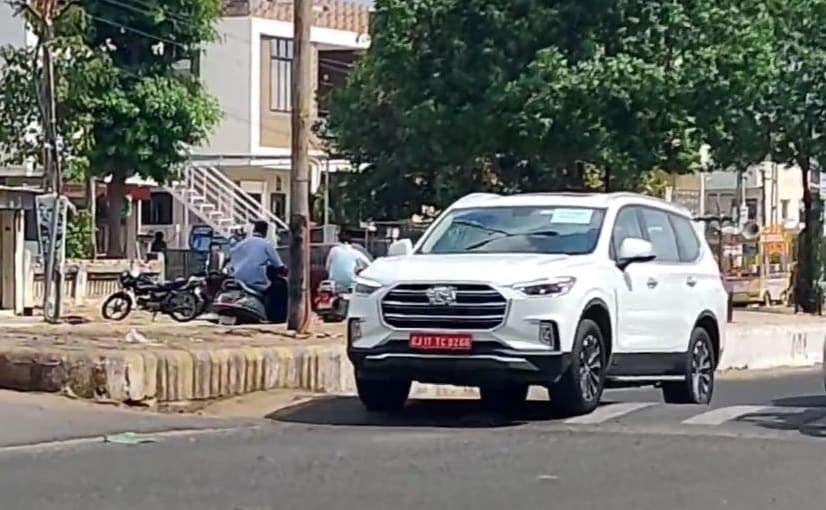 Coming to the interior, the MG Gloster SUV is expected to feature a 12.3-inch touchscreen infotainment head-unit, an 8-inch MID, 3-zone automatic climate control, ambient lighting, and more. The SUV is likely to offer heating, ventilation and massage function on the front seats. 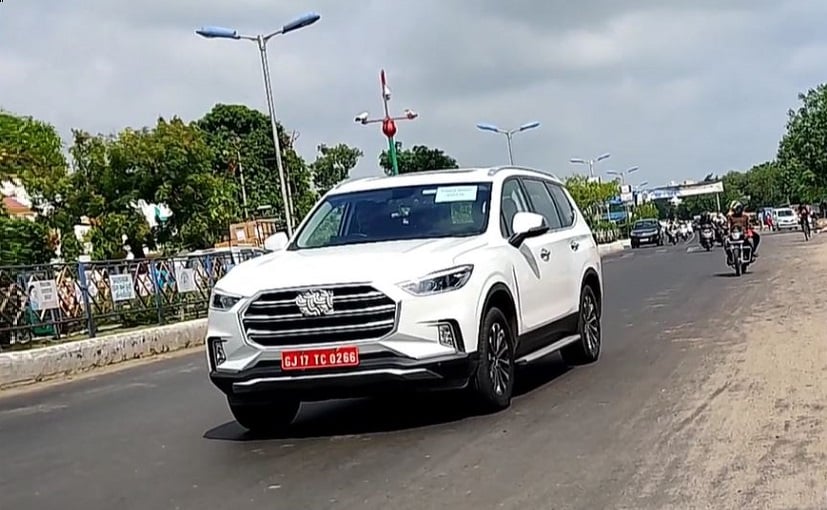 MG Gloster SUV is longer, wider and taller than all of its rivals

Globally, the SUV is powered by a 2.0-litre turbo-petrol unit that is tuned to produce 221 bhp of maximum power against the peak torque of 360 Nm. The engine comes mated to a six-speed manual and automatic transmissions. However, the company hasn't revealed the powertrain options of the India-spec Gloster SUV yet. It is expected to be equipped with an FCA-sourced 2.0-litre diesel engine that will be paired to an 8-speed automatic transmission.