MG Hector Plus Listed On Official Website Ahead Of India Launch

MG Motor India has officially listed the upcoming Hector Plus SUV on the website ahead of its launch. The three-row version of the Hector will be launched in India next month. 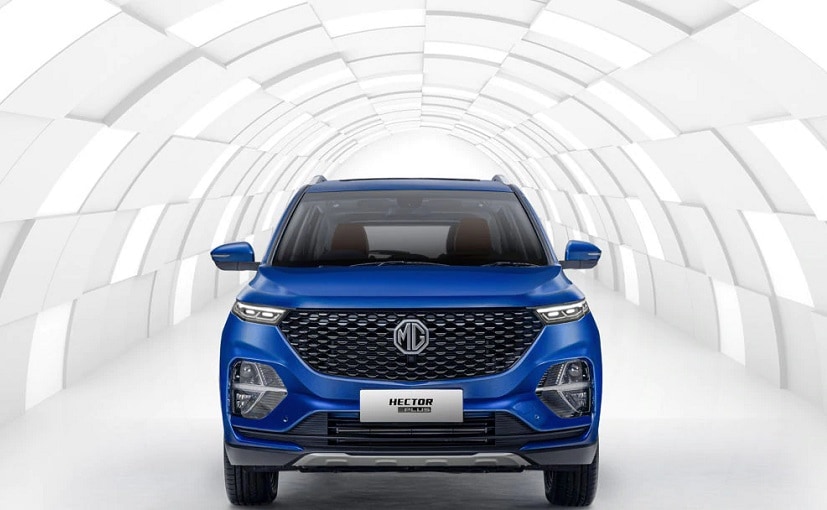 MG Motor India recently commenced the production of the Hector Plus at its facility at Halol, Gujarat. The carmaker is all set to launch the SUV in the Indian market by next month. Ahead of its launch, the SUV has been listed online on the official website. Moreover, the three-row version of the MG Hector was captured on camera at the dealership stockyards, hinting that the company has commenced despatches ahead of the launch. The Hector Plus was officially unveiled at the Auto Expo 2020. The SUV was expected to hit showrooms by now, but it was postponed owing to COVID-19 pandemic. 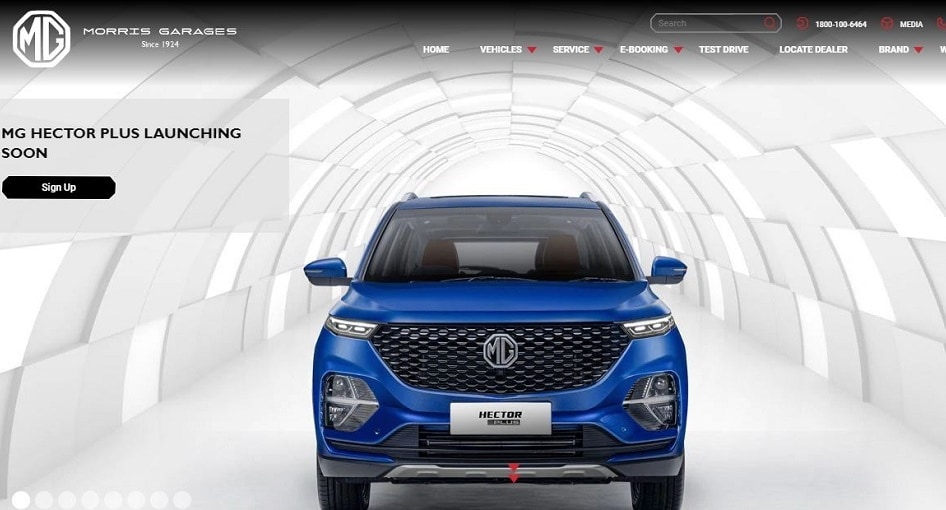 The upcoming MG Hector Plus is based on the same platform as the Hector SUV. However, the SUV sports minor cosmetic changes, particularly, up front. The company has replaced the chrome border around the grille with a glossy black grille, which is flanked by new LED daytime running lamps. It also comes with a new pair of headlamps accentuating the front design. The SUV also gets new front and rear bumpers, new rear tail lamp design, revised skid plates and more. 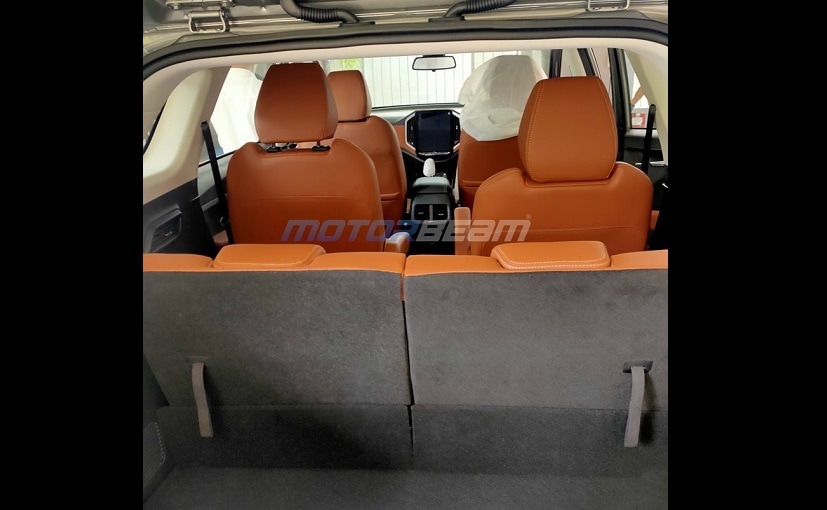 On the inside, the three-row version of the Hector SUV comes equipped with new tan faux leather upholstery, beige headliner, and a revised dashboard with matching tan panels. Initially, the company will be offering the SUV with captain seats in the middle row, offering 6-seater or 7-seater layout. It also gets air vents for the third-row passengers, rear AC vents, adjustable headrests for all passengers.

Apart from these, all other features are likely to be borrowed from the 5-seater Hector, including the connected car technology, which includes 10.4-inch touchscreen unit. Like the 5-seater Hector, the new Hector Plus will also be a connected car, and it will receive Over the Air (OTA) updates allowing customers to update software or firmware, themes, infotainment content and more. 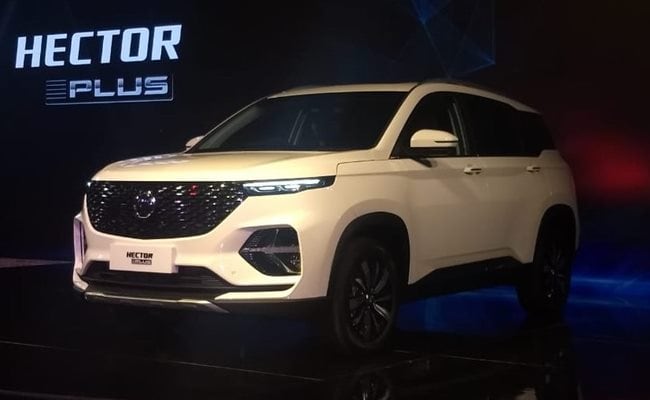 The new Hector Plus SUV will be MG's third product in the Indian market.

The MG Hector Plus SUV will be powered by the same Fiat-sourced 2.0-litre diesel and in-house developed 1.5-litre mild-hybrid petrol unit. Both the engines will be mated to a six-speed manual gearbox as standard along with the dual-clutch automatic transmission (DCT) as optional on the petrol model.

The new Hector Plus will be brand's third product in the country, which will be positioned above the five-seater Hector SUV in its product portfolio for the Indian market. The three-row iteration of Hector SUV is likely to be priced slightly more than its younger sibling. The 5-seater Hector is priced in the range of ₹ 12.74 lakh to ₹ 17.73 lakh (ex-showroom).