With the addition of motorsports to the Department of Personnel and Training, motoring athletes will be eligible for central government jobs under the sports quota. 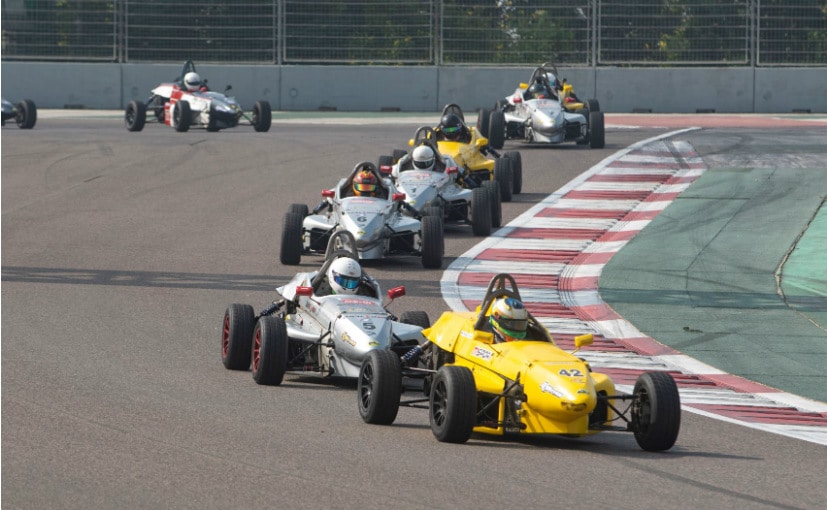 In a big development for the future of motor racing India, the government has accepted motorsports as a discipline for recruitment of jobs under the sports quota. The Department of Personnel and Training (DoPT), Government of India, has accepted the proposal of the Department of Sports to grant the benefit of the sports quota to athletes of 20 new disciplines. The list includes motorsports in addition to Roll Ball, Tug-of-War, Mallakhamb, badminton, among others, and will see sportspersons from these disciplines being appointed to Group C posts in the various ministries and departments of the central government offices. The step does bring more mainstream acceptance to motorsport that was for the longest time seen as a recreational activity.

There's tremendous jubilation amongst the sporting fraternity on the @narendramodi Govt's decision to grant benefit of the sports quota to all sports discipline recommended by the Ministry. Earlier it had 43 disciplines. The new list includes indigenous and traditional games! pic.twitter.com/r2HTk8BN8e

Speaking about the decision, Union Minister of Youth Affairs and Sports, Kiren Rijiju said, "To ensure the overall welfare of our athletes is of primary importance for the Government, and the proposal to include more sporting disciplines in the DoPT list is a step in that direction. It will be beneficial not only to boost the morale of the sportspersons who are performing at National and International events but will also help to create a positive environment for the overall development of sports in the country." With the addition of 20 new disciplines, the list has swelled to 63 under DoPT. The list was last revised in October 2013. Since then, the Sports Ministry officially recognised motor racing as a sport in 2015 and included the Federation of Motor Sports Clubs of India (FMSCI) in the list of national sports federations. Ace rally driver Gaurav Gill became the first-ever recipient of the Arjuna Award in 2019, the highest civilian honour given for sports in India. The move will be more encouraging for motoring athletes at the grassroots level looking build a sustainable career.

For now, athletes eligible for a government job will have to fulfil certain criteria. This includes representing India in an international championship on a world stage like Olympics. The athlete also must have obtained at least third place representing their respective state in Junior or Senior national championships. There's also a requirement to obtain at least second place representing their university in an All-India Inter-University championship organised under the Aegis of Association of Indian Universities. Lastly, the athlete should have won first place in their or equivalent unit in a Federation Cup Championship. It needs to be seen though how will these rules apply to motorsport athletes though and will have to see how these criteria apply to motoring athletes.