Ace rally driver Gaurav Gill has become the first motorsport athlete to be awarded the Arjuna Award 2019, which is the highest civilian honour for sports in India. 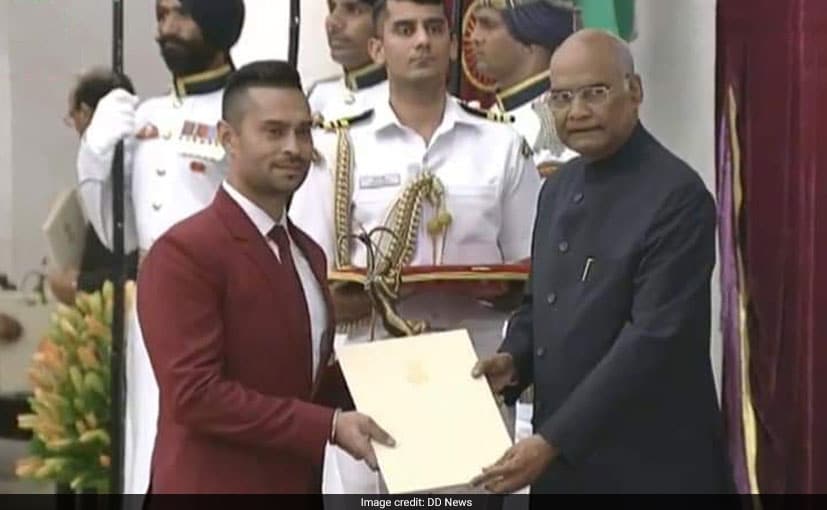 In a big milestone for Indian motorsport, rallyist Gaurav Gill has become the first-ever person from the field of motorsports to win the Arjuna Award. The ace rally driver received the award from President Ram Nath Kovind at a special ceremony recognising his efforts. Gill's victory isn't just a big moment for the motorsport athlete but also a huge one for the sport and its contribution that has been largely ignored by the government over the years. The Arjuna Award is awarded by the Ministry of Youth Affairs and Sports to recognise the outstanding achievement. It is the highest civilian honour for sports in the country.

Gill has an illustrious motorsport career to his name. The 37-year-old is a three-time Asia Pacific Rally Champion (APRC), the only Indian to do so, and has won the Indian National Rally Championship (INRC) six times over the years. He also competed in the WRC2 the previous year as a non-priority entre, and will participate once again this year in three rounds - Rally Turkey, Wales Rally GB and Rally Australia. Gaurav Gill also has a distinction of having won the Dakshin Dare rally every time he has participated in it. 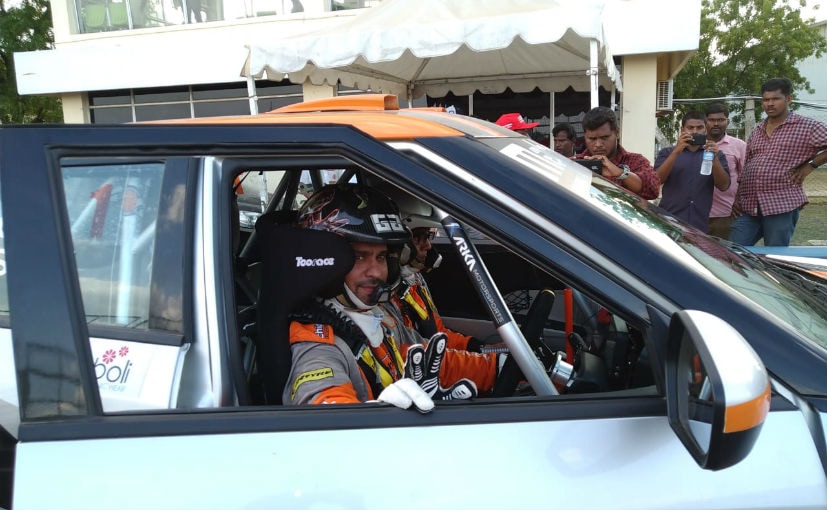 Gaurav Gill in the Mahindra Super XUV300 at the INRC 2019

Interestingly, it was only in 2015 that the Sports Ministry recognised motor racing as a sport and included the Federation of Motor Sports Clubs of India (FMSCI) in the list of national sports federations. The FMSCI had been recommending Gaurav Gill's name to the Sports Ministry for the prestigious award for three years now.

Gill's victory not only brings the athlete and the Indian motorsport scene more recognition, it is sure to encourage more the youth to consider motorsport that has a strong and ever-growing global scale. This in turn will only help build a larger ecosystem for both the competitors and the sponsors, helping the sport grow in many forms.