Netflix Is Developing 'Senna' Biopic Series On Ayrton Senna; To Come Out In 2022

Netflix is known for the documentary series called "Drive to Survive" which has chronicled the 2018 and 2019 Formula 1 season.

Netflix has announced an 8-part biopic series on Ayrton Senna, the legendary three-time Formula 1 world champion who is considered to be the greatest F1 racer of all time, by many fans and experts. The series which is being developed by Netflix with permission from the Senna family will chronicle the legendary driver's journey from his arrival in England for the first season of Formula Ford 1600 all the way to his demise at Imola in the San Marino GP of 1994 when he was leading the race. 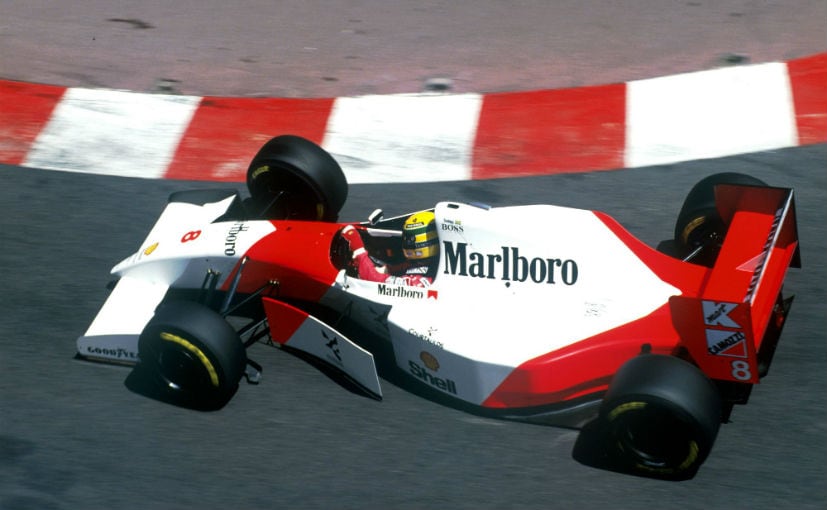 The show is being developed by Gullane and will release in 2022. Netflix is known for the documentary series called "Drive to Survive" which has chronicled the 2018 and 2019 Formula 1 season. " "It is very special to be able to announce that we will tell the story that only a few people know about him. The Senna family is committed to making this project something totally unique and unprecedented," Senna's sister Viviane.

Right now there is no clarity who will play the seminal role of Aryton Senna. Previously, Netflix has also released the documentary on Juan Fangio who won 5 world titles in the 50s called "A life of speed". 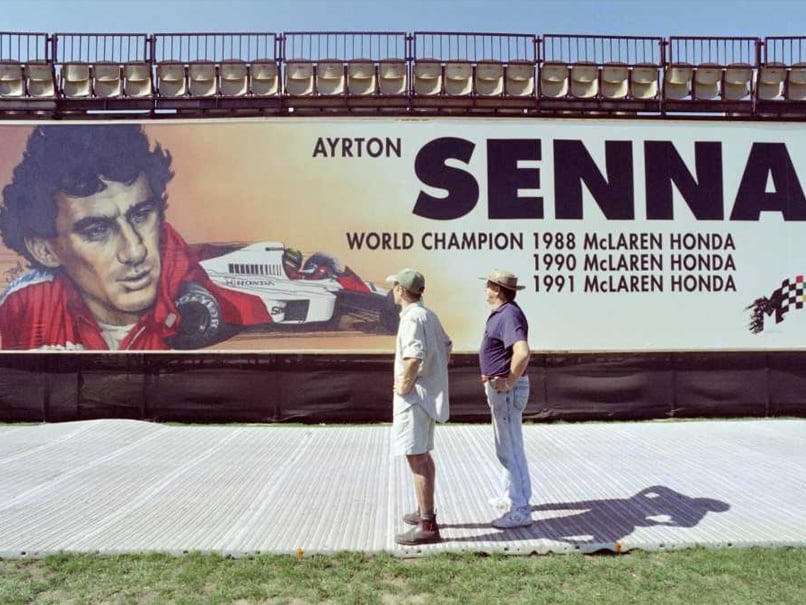 Ayrton Senna was considered the greatest F1 driver of all time even though statistically many are better.
Photo Credit: AFP

In fact, the original documentary on Aryton Senna by Asif Kapadia in 2010 kickstarted a spurt of movies based on motorsports. The first one was "Rush" which documented the rivalry of Nikki Lauda and James Hunt. More recently, Ford vs Ferrari chronicled how Ford defeated Ferrari at LeMans in 1966 with the help of Carol Shelby and Ken Miles.