New Ford Bronco Teased Ahead Of Launch; Will Get Three Body Styles

The latest teaser reveals all three body styles of the Bronco- two door, four door and the smaller Sport variant. 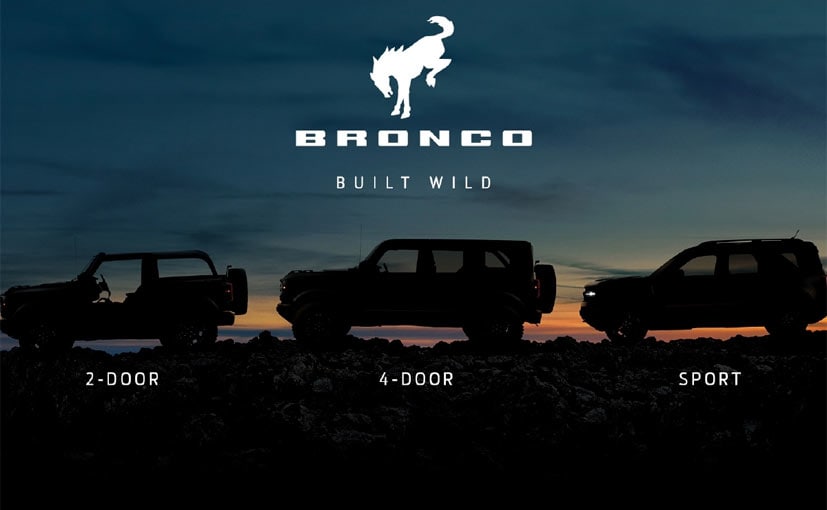 Ford has been sharing more details about the new Bronco SUV through numerous teasers. We are getting to see these teasers quite often in fact on Ford's twitter handle as we are getting close to its unveil, which is slated on July 13. The Ford Bronco holds a cult status in the American 4x4 market and Ford is building up the tension and the excitement through its multiple teasers among off-road enthusiasts. The latest teaser reveals all three body styles of the Ford Bronco which are - two door, four door and the smaller Sport variant. 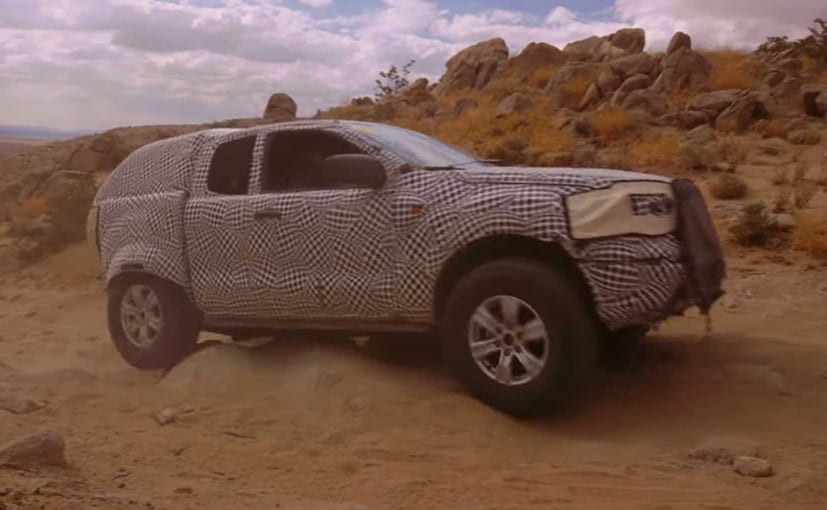 Now the Ford Bronco also has a lot to live up to and so it has borrowed some cues from its iconic forefathers like the circular headlamps and bold Bronco lettering on the grille. Then the silhouette and outline will instantaneously remind you of the previous Bronco, just that this one has grown up in size. Despite the size, all the Aluminium that has gone into its ladder-on-frame construction will keep a good check on the weight. While we haven't got any glimpse of the cabin yet, expect it to be in-line with the likes of the Ford Ranger and Raptor pick-up truck on sale in America. Now we are still not of what will go under its hood. However, we expect it to get multiple powertrain options ranging from the 2.3-litre, EcoBoost petrol motor to a colossal V8 in the range topping 4-door and two-door trims. Ford will also offer multiple transmission options on the Bronco SUV.