Ford's Bronco lineup, launching later this month, will include two- and four-door models, as well as a smaller Bronco Sport. Ford will unveil the four-wheel-drive SUVs on July 13, when customers can begin placing $100 deposits. 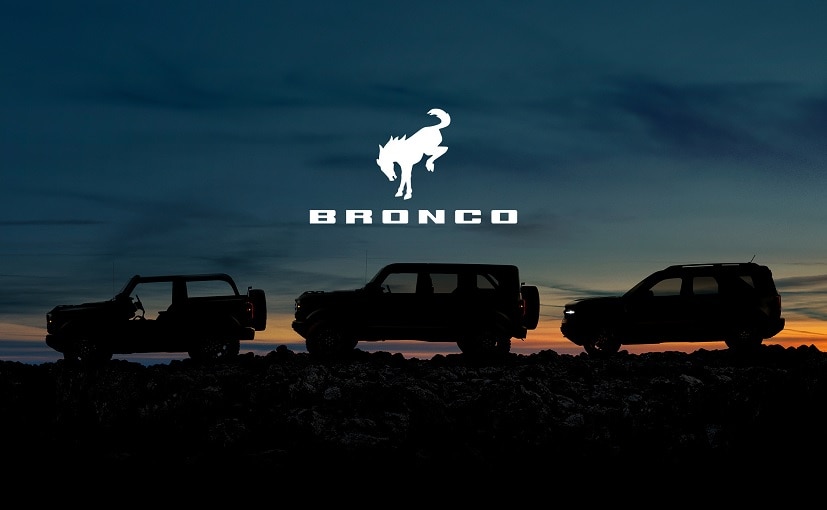 View Photos
The new Ford Bronco will be unveiled on July 13, when customers can begin placing $100 deposits

Ford Motor Co on Monday rolled out the product and marketing strategy for its new family of Bronco SUVs designed to take a bite out of Fiat Chrysler Automobiles' profitable Jeep franchise.

Ford's Bronco lineup, launching later this month, will include two- and four-door models, as well as a smaller Bronco Sport. The vehicles' boxy looks, their new bucking bronco logo, a "Bronco Nation" online fan club along with the "Built Wild" marketing campaign are all part of Ford's plan to muscle into the lucrative off-road adventure segment that Jeep has dominated for decades.

The new Bronco lineup will offer off-roading technology aimed at people who want a comfortable ride on the highway, and who go off-roading on sand, gravel or dirt, not clambering over boulders, Ford Chief Operating Officer Jim Farley said in an interview. 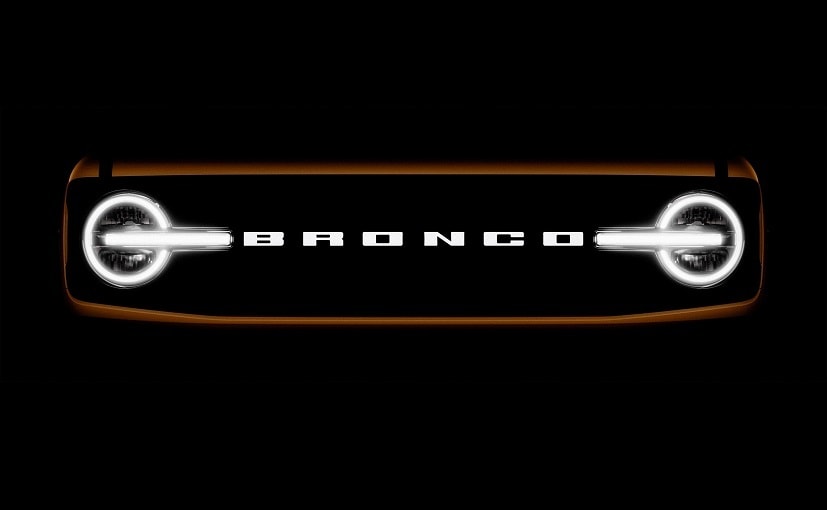 Ford's Bronco lineup, launching later this month, will include two- and four-door models, as well as a smaller Bronco Sport

"We see our vehicle different than Wrangler," the Jeep model favored by extreme off-road enthusiasts, Farley said. "We see it as a vehicle you can live with every day."

Bronco's real mission is to boost profits as Ford strives to repay debt taken on to weather the coronavirus slowdown. Last year, Ford said retooling its Wayne, Michigan, assembly plant to build Ranger mid-sized pickup trucks and the Bronco instead of hybrid and compact cars would improve operating earnings by more than $1 billion.

Teaser images from Ford and spy photos from auto magazines have hinted the new Bronco will take styling cues from the first generation of Ford Broncos, built from 1966 to 1977, which were boxy two-door models now considered one of the earliest SUVs. Ford withdrew the Bronco line in 1996 amid falling demand for two-door SUVs.

While FCA declined to comment on the Bronco, Chief Executive Mike Manley and his predecessor, Sergio Marchionne, invested heavily in the Jeep brand. The Jeep family includes six nameplates in North America, from the tiny Renegade to the Gladiator pickup, with several additional models sold overseas and more coming.

Jeep generates a huge share of FCA's profit. Morgan Stanley analyst Adam Jonas three years ago estimated the Jeep brand alone was worth 120% of the parent company's market value - more than $20 billion at the time.

Last year, Fiat Chrysler sold about 1.5 million Jeeps globally, down from almost 1.6 million in 2018. Ford's aspirations are lower starting at 125,000 sales in the first year, according to suppliers. Sales of the earlier Bronco peaked in 1979 at around 100,000.

Ford will unveil online the four-wheel-drive SUVs at 8 p.m. ET on July 13, when customers can begin placing $100 deposits.