The Nissan X-Trail borrows few design elements from the Rogue SUV sold in USA following the Renault-Nissan-Mitsubishi alliance and is underpinned by the same CMF-C platform, the same crossover platform that also spawns the Nissan Qashqai. 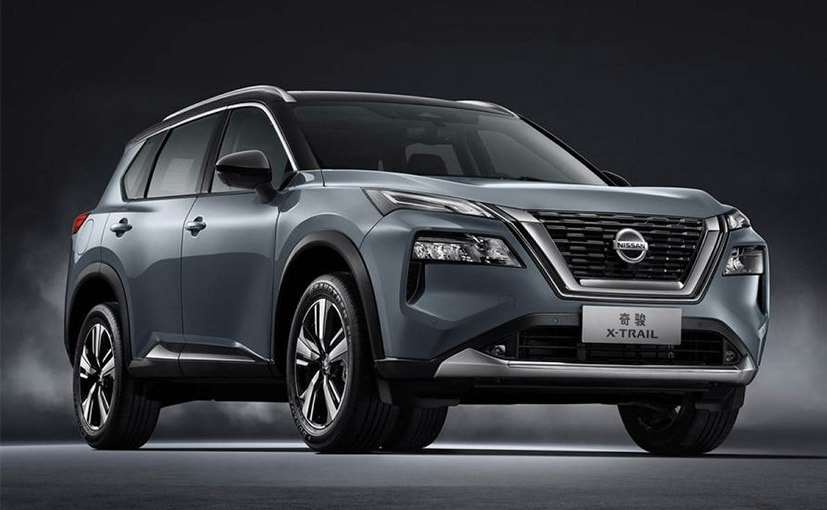 View Photos
The new-gen Nissan X-Trail will be powered by a hybrid powertrain.

The fourth-generation Nissan X-Trail has been fully unveiled for the first time at the Auto Shanghai 2021 and though there've been some significant updates, it still easily identifiable as an X-Trail. Then, it has also borrowed some elements from the Rogue sold in USA following the Renault-Nissan-Mitsubishi alliance and is underpinned by the same CMF-C platform, the same crossover platform that also spawns the Nissan Qashqai. But we just can't mistake it for a crossover, courtesy of the proportions and the bold, rugged design. 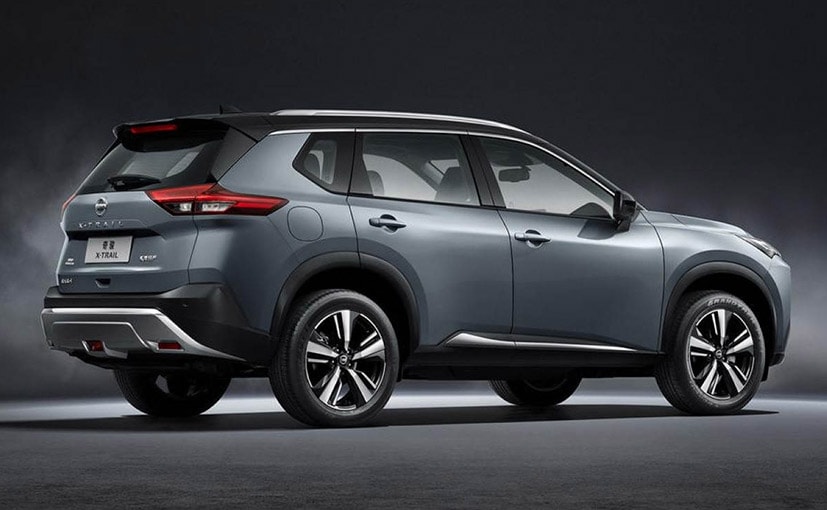 The Nissan X-Trail is based on the CMF-C platform.

The Nissan X-Trail gets an ePower system which is not like conventional hybrid powertrains. Here, the petrol engine is used exclusively to charge the battery pack and the battery, in turn, powers an electric motor connected to the front axle. Now we are still not sure of the engine it will use, but we expect it to source the 1.5-litre, four-cylinder motor from the Qashqai that puts out around 191 bhp, and also the e-Pedal (one pedal operation from the Nissan leaf. Just that in the Nissan X-Trail an identical system will be tuned to put out more power and enhance efficiency along with lowering emission levels.

Now coming to the underpinnings, it gets new front suspension and a more responsive steering setup to balance its dynamics. Nissan has confirmed that a four-wheel-drive variant will be offered, and will be equipped with different terrain settings for snow, mud and gravel. As much as we would love to have the Nissan X-Trail in our market, for now the Japanese carmaker seems to have its focus on more affordable, compact SUVs and there's no world on the X-Trail coming to our shores.