The new Volkswagen compact crossover will be positioned below the Tiguan in the US line-up and expected to have dimensions similar to the Taigun. 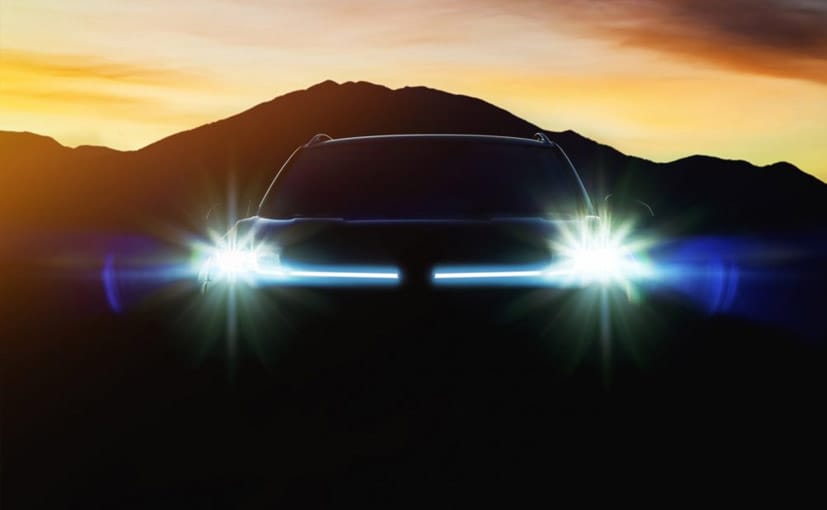 View Photos
The new Volkswagen compact crossover will be positioned below the Tiguan in USA.

Volkswagen has been silently working on a new compact crossover for the US market and is all set to unveil it in USA on October 13 this year. The new compact crossover will be positioned below the Tiguan in the US line-up and expect it to have similar dimensions to the Taigun compact SUV that was showcased at the Auto Expo 2020. In fact, it will be quite related to the Volkswagen Tharu that the German carmaker sells in China. The latest teaser shows us the outline of its front which gives us a sense of its wide track and sleek headlamps. Also, the daytime running light (DRL) strip extends to the logo, just like we have seen on the Seltos. 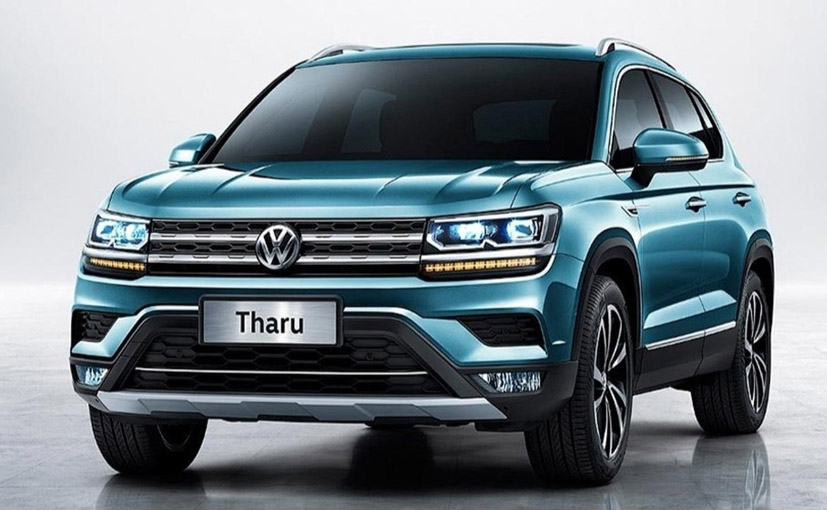 The new Volkswagen Crossover will be closely related to the Tharu compact SUV sold in China.

The company hasn't shared much detail about the crossover yet but have mentioned that we'll soon get to know more about it soon and it will pack in quite a few in a small package. Scott Keogh, President and CEO of Volkswagen Group of America said, "We're excited to share the first glimpse of the newest member of the Volkswagen family. Great things come in small packages, as Volkswagen has proven throughout the years with its iconic Beetle, Golf and Jetta. This next car will be no exception."

It will be similar to the Taigun in terms of dimensions.

Previous reports have also suggested that Volkswagen was planning to introduce a new crossover for US and Canadian markets which likely will be called Tarek which draws inspiration from the Tharu. The Tharu gets the option of a 1.4-litre turbocharged petrol engine and a 2.0-litre engine which are mated to a seven-speed dual-clutch gearbox while is offered in both front-wheel drive and all-wheel drive modes.