The Volkswagen Polo and Vento had transitioned to BS6 with the 1.0 TSI petrol engine. And though announced earlier, the auto variants had as yet not been launched. That has now happened. 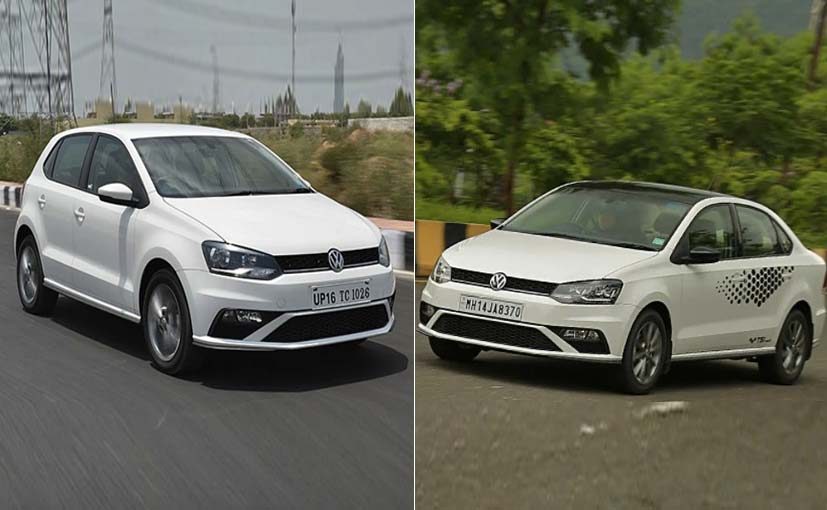 The Volkswagen Polo GT TSI is back. The popular automatic trim on the Polo has returned, but with a new drivetrain. When Volkswagen transitioned its range to BS6 with a petrol-only strategy in March this year, automatic variants were announced on the Polo and Vento. These are now ready to hit the market. In a top-down strategy, the automatic versions of both cars will initially be made available only on the top-end trim. So in the case of the Polo that is the GT TSI badged top variant, while on the Vento it is the Highline Plus. The company is pricing the two at ₹ 9.67 lakh (Polo GT TSI) and ₹ 12.99 lakh (Vento Highline Plus). The prices are introductory, and the two cars will get additional auto variants (one variant below in both cases) in a few weeks time. 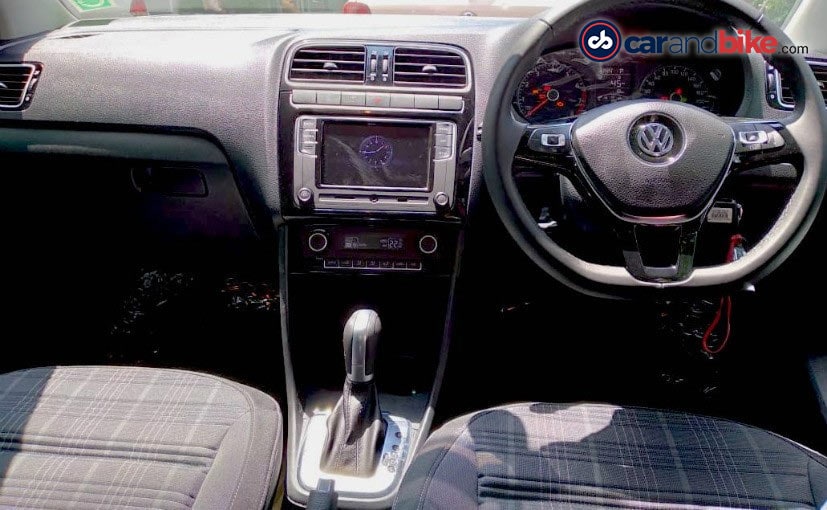 The above photo shows the cabin of the Polo automatic, which is priced at ₹ 9.67 lakh. Notice the gearknob, which is similar to the one on the Polo GT TSI with DSG transmission

The GT TSI adds some visual embellishments to the Polo, to give it a sportier appeal. It also offers dual airbags and ABS (anti-lock braking). On the Vento the Highline Plus will offer not just the automatic gearbox, but also 4 airbags as standard. Mechanically both cars stay with the same 1.0 TSI petrol as the manual variants that arrived this March. The 3-cylinder engine makes 109 bhp and 175 Nm of peak torque. The torque is available from 1750 rpm all the way to 4000 rpm. The manual variants have a 6-Speed gearbox, and the new auto is a 6-Speed too. You will find the same configuration and output on the Vento. The big difference between the earlier auto and this one - the new gearbox is a torque converter while it used to be a dual-clutch DSG previously. This applies to the Vento as well. 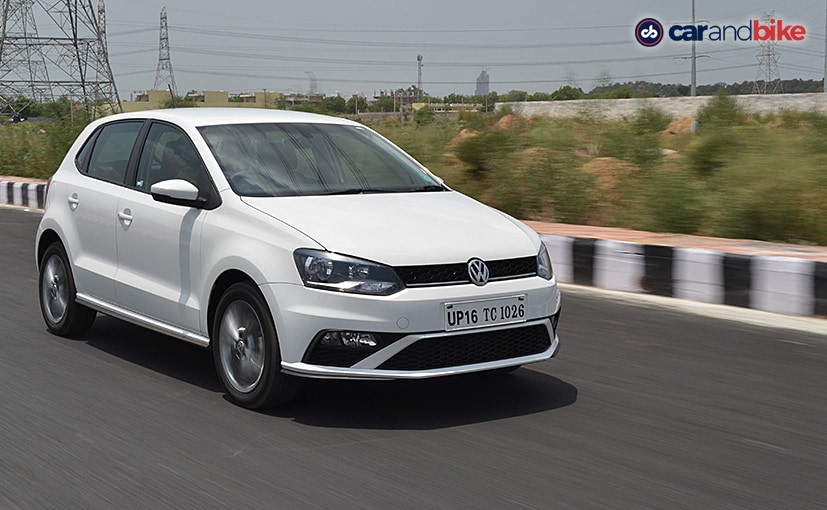 The 1.0 TSI Engine also does duty on the Volkswagen Vento and the Skoda Rapid.

We have tested the manual variants of both cars, and have come away impressed with the effectiveness and punch of the TSI motor. This bodes well for VW as the 1.0 TSI will serve a large part of its (and Skoda's) volumes ambitions going forward. The upcoming Volkswagen Taigun compact SUV will also feature the same, but may get a DSG option unlike the auto box the Vento and Polo are getting. The latter two may be getting long in the tooth, but remain surprisingly relevant and capable in their highly competitive individual segments. The Polo and Vento (as well as sister car - the Skoda Rapid) represent a global trend of downsized 3 or 4 cylinder turbo-charged engines. In India this has been sparked off by these three and Hyundai - with the turbo variants on its Venue, Grand i10 Nios, and Aura. Renault-Nissan is likely to offer small turbo powered offerings in its soon to be launched compacts too.