The all-new Kia HabaNiro concept is a fully-electric, all-wheel drive, a four-seat model that can offer an all-electric range of more than 482 km, which also comes with level-five autonomous tech. 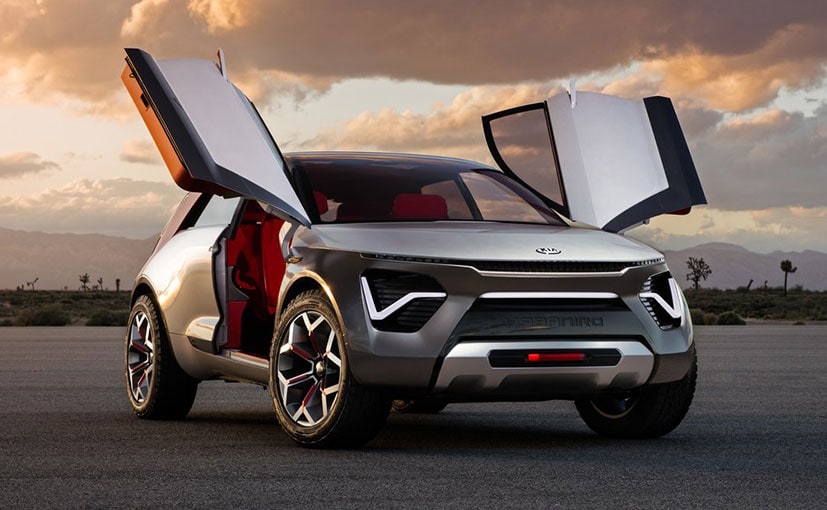 Kia Motors has officially pulled the wraps off its all-new electric crossover/SUV concept, the Kia HabaNiro, at the ongoing New York International Auto Show 2019. The new concept car is a fully-electric, all-wheel drive, a four-seat model that can offer an all-electric range of more than 482 km. In addition to that, the new HabaNiro concept also features a level-five autonomous mode, very cool butterfly wing doors, and as per Kia Motors America (KMA) "more advanced tech than what helped land men on the moon". 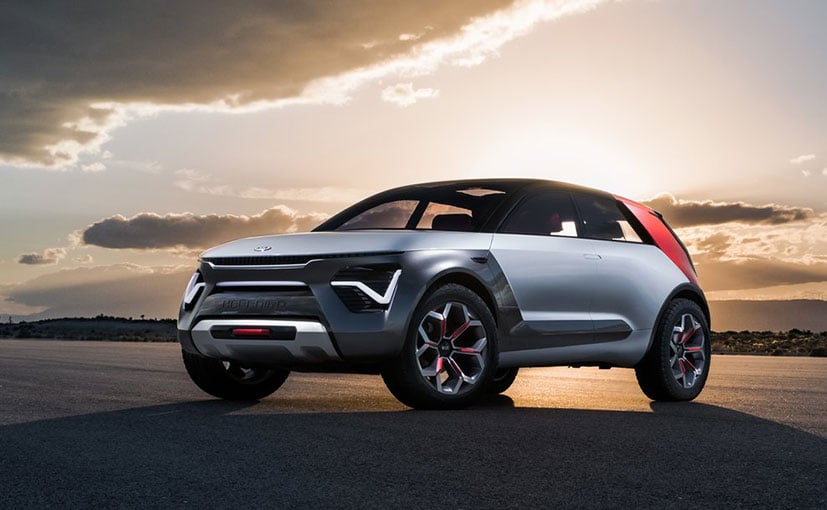 Speaking about the new Kia HabaNiro concept, Tom Kearns, vice president of design for Kia Design Center America, said, "We wanted this concept to be comfortable navigating city streets, carving turns on a coastal road and off-roading with confidence to remote wilderness adventures. We imagined a car for everyone and nearly everything. Then, when we saw the finished product, we were blown away by the imagination of the HabaNiro's creators and its laboratory of technology and we want it in our driveways. Today." 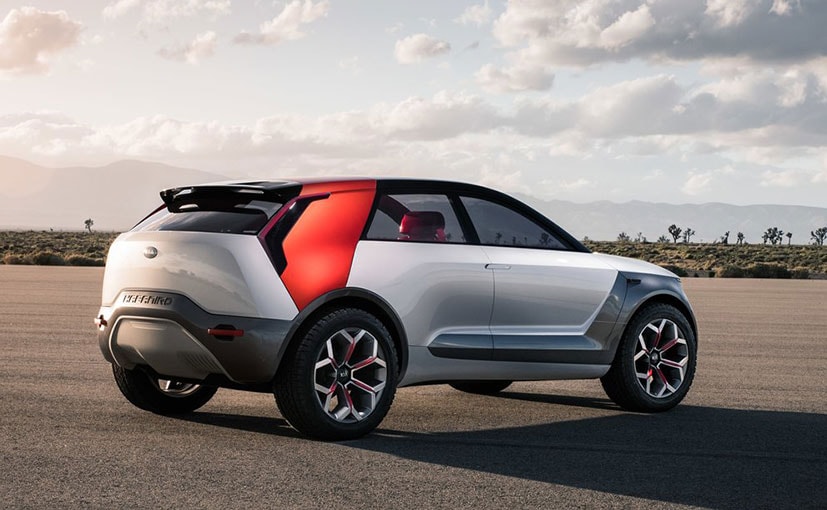 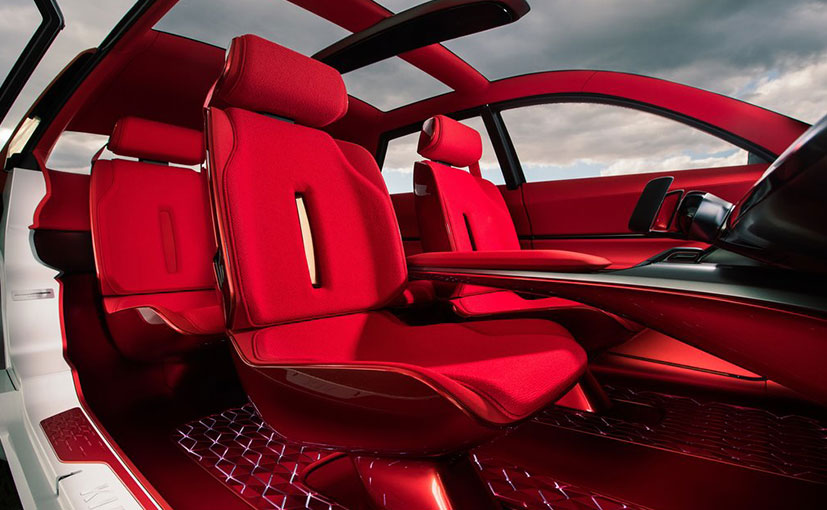 Step inside and you'll see that the cabin takes a more futuristic approach, which is hinted by the Kia HabaNiro's four butterfly-wing doors. The car gets a complete Lava Red interior accented by the boucle fabric-trimmed front seats that appear to float within the spacious cabin. The cabin itself seems to have come straight out of one of the Jetsons' cartoon cars, with a futuristic steering wheel and an infotainment system that we haven't seen in any other concept. Unlike the conventional cars and concepts that get a regular infotainment or instrument screen, the HabaNiro comes with a full-width front windshield Heads-Up Display (HUD) system controlled by a concave acrylic instrument panel that is a large interactive touchpad display with Sensory Light Feedback (SLF). Technical Option Sharing System (TOSS) allows users to swipe and move vehicle options across the HUD screen as though moving chess pieces. 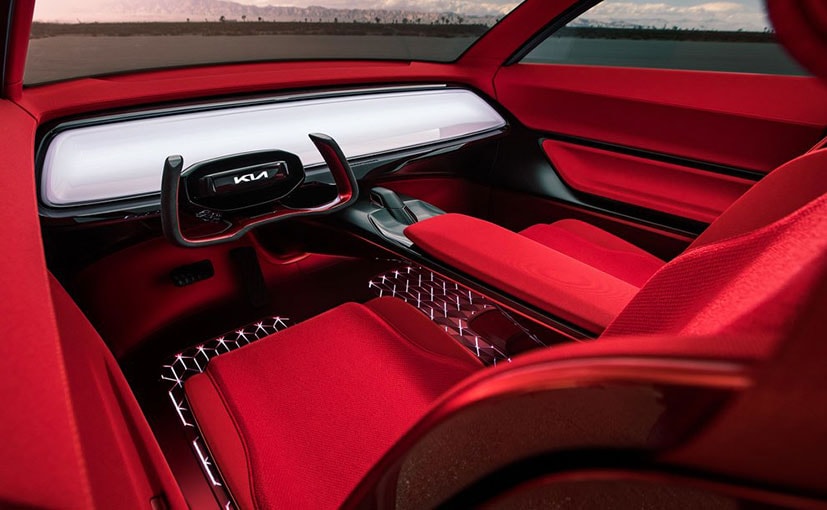 The Kia HabeNiro also comes with the new Real-time Emotion Adaptive Driving (R.E.A.D.) system introduced earlier this year at the Consumer Electronics Show. R.E.A.D. can optimize and personalize a vehicle cabin space by analysing a driver's emotional state in real-time through artificial intelligence-based bio-signal recognition technology. While there are no immediate plans to put a vehicle like this into production any time soon, Kia is optimistic about the possibility of something like this in the future. Seeing the HabaNiro Concept, we too are.