The new Nissan Magnite is expected to be launched in November, and the fact that the company has begun production indicates that the launch is imminent. 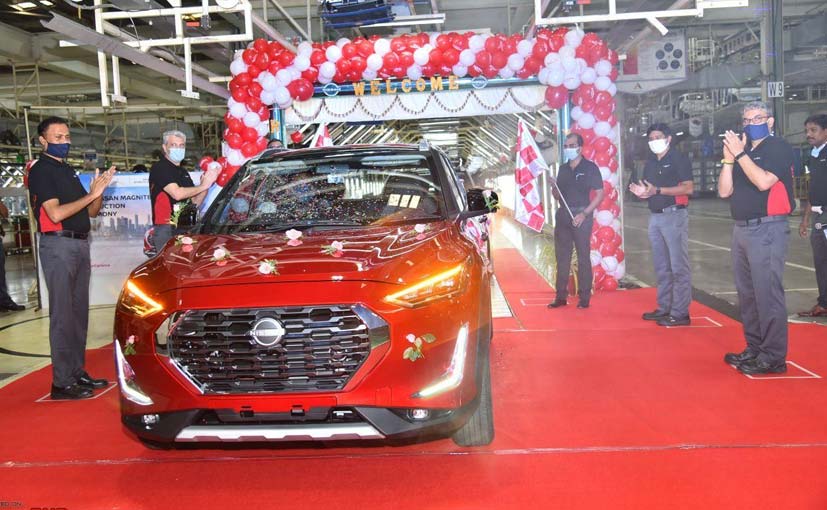 New images of the upcoming Nissan Magnite have surfaced online revealing that the company has commenced the production of the new subcompact SUV. The SUV is being manufactured at the company's Chennai plant, and this latest development indicates that the launch is imminent. Right now, the new Nissan Magnite is expected to be launched in November, post-Diwali 2020, however, the company is yet to announce the launch date. Sources in the company say that more details will be announced in early November. 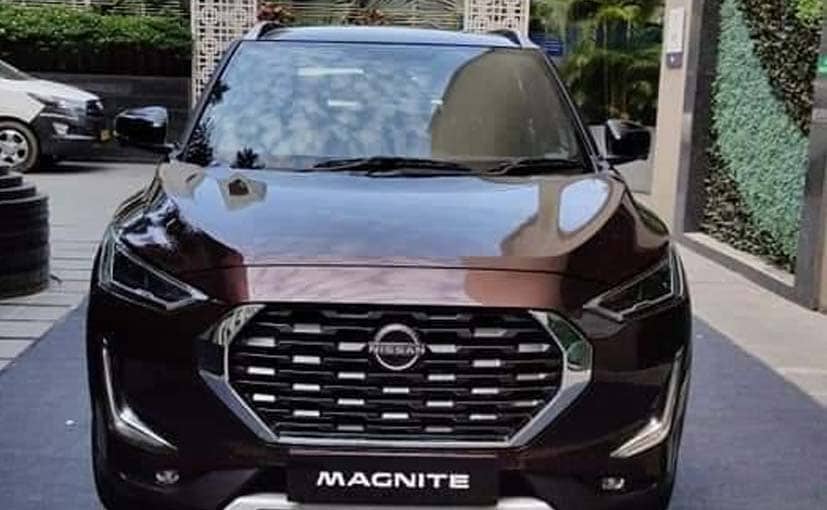 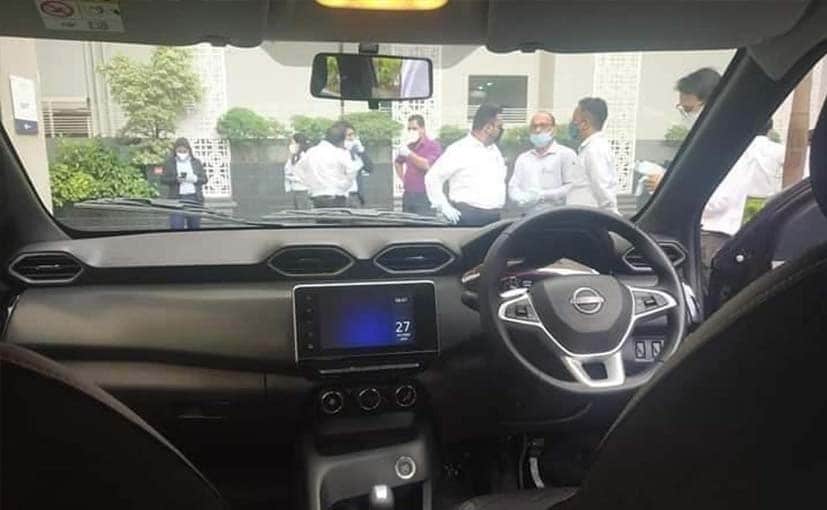 The cabin will get a minimalist look with an all-black treatment, featuring an 8-inch infotainment system and a 7-inch fully digital instrument cluster. The former comes with Apple CarPlay and Android Auto connectivity, which are wireless, while the instrument cluster offers an array of information to the driver. The SUV also gets a multi-functional steering wheel with push-button start function wireless charging and a segment-first 360-degree camera. The Magnite will also get vehicle dynamics control, hill start assists and traction control and a Tyre Pressure Monitoring System. Apart from that, you will also get ABS with EBD, dual airbags and anti-roll bars for tight cornering at high speeds. 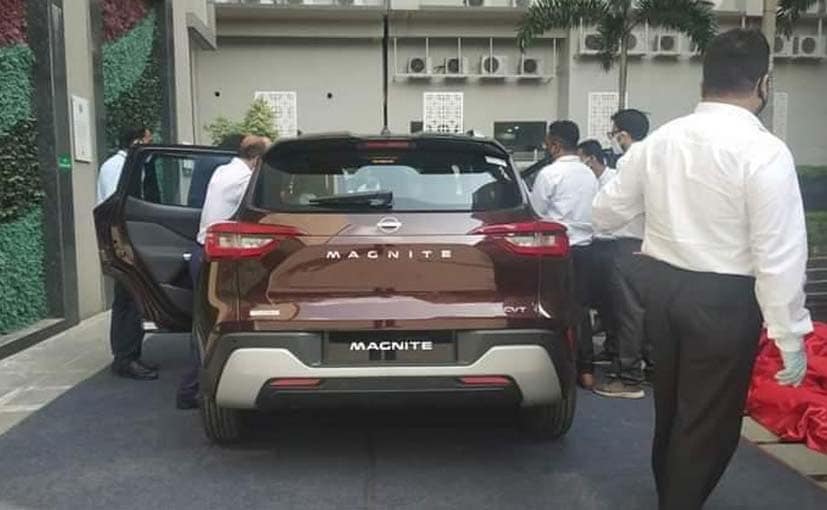 The Nissan Magnite will come with a 1.0-litre turbocharged petrol engine with a CVT automatic unit

The Nissan Magnite will come with a 1.0-litre turbocharged petrol engine, and it's the same motor that was showcased by its partner Renault India at the 2020 Auto Expo. The new turbo petrol engine will come mated to a CVT automatic transmission, however, there will be a manual version as well, possibly featuring a 5-speed unit.