The two companies signed a Memorandum of Understanding (MoU) to provide products and services of Omega Seiki Mobility in the southern region of India. 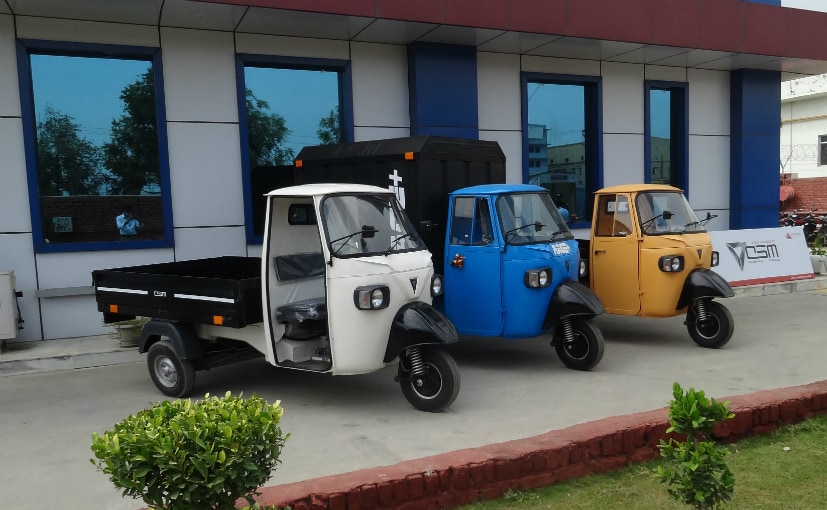 Omega Seiki Mobility Pvt. Ltd., a part of Anglian Omega Group of Companies and CK Motors have signed a memorandum of understanding (MoU) to provide sales and service of its entire electric three-wheeler range in southern India. The partnership will cover Tamil Nadu, Karnataka, Chennai, and the Union Territory of Puducherry. CK Motors has well-established showrooms and service platforms in the southern region, and is planning to open more dealerships and expand the network by the end of 2022. CK Motors has joined hands with Omega Seiki Mobility for a smart electric three-wheeler fleet. 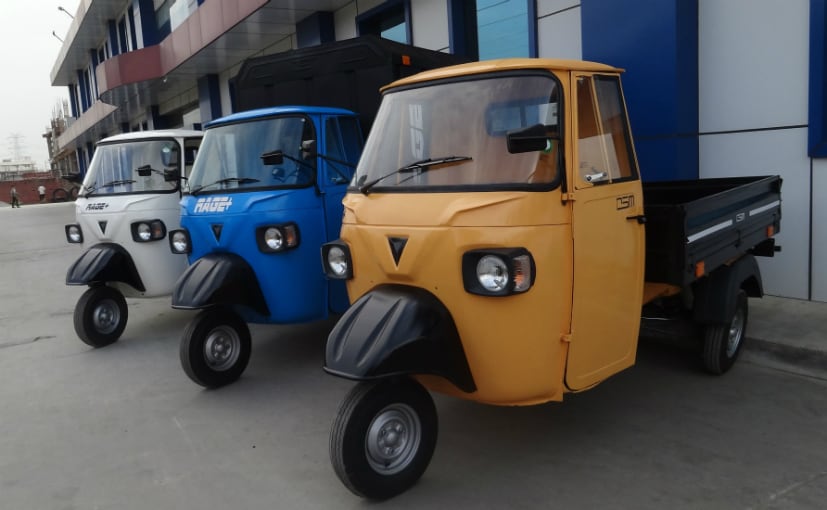 Speaking on the partnership with C.K Motors, Uday Narang, Chairman, Omega Seiki Mobility, said, "Omega Seiki Mobility has expanded exponentially, and we have witnessed an overwhelming response across the country. The markets from the different parts are eager to witness the advancement of the Indian vehicle in terms of EV space. Considering B2B or B2C, the consumers are dissatisfied with low-end Chinese vehicles that are not at all durable and have a shorter life span. Our team not only guarantees durability but also promises after-sales services, last-mile services, and many other prominent facilities to serve our customers. Omega Seiki Mobility is here for a long run with a promise to amend the complete EV ecosystem in the country and contribute to the Nation's overall growth". 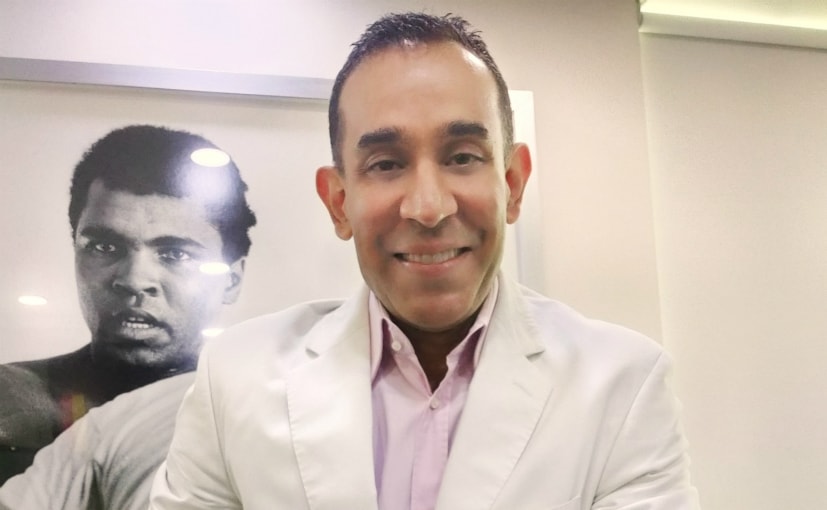 In the first phase of expansion in south India, CK Motors intends to open 13 new showrooms in major cities of Tamil Nadu, Puducherry, Karnataka and Kerala, across Chennai, Coimbatore, Cuddalore, Tiruppur, Madurai, Puducherry, Bengaluru, Mangalore, Mysore, Dawangere, Hubli, Belgaum and Manarkadu. In the second phase of expansion, 31 more showrooms are planned, covering the remaining districts of Tamil Nadu, Karnataka, Kerala, as well as Hyderabad in Telangana and Vijaywada in Andhra Pradesh. The proposed number of showrooms in the third phase of expansion has been planned at 40, Omega Seiki Mobility said in a statement.

Omega Seiki Mobility first launched its dealership in India with OHM Automotive in Telangana and the company said it plans to further strengthen its footprint in India by opening dealerships in Visakhapatnam and Vijaywada by 2021.