Rimac has unique battery chemistry in cylindrical shapes within 21,700 cells which is actually not too dissimilar to the one in the Tesla Model 3. 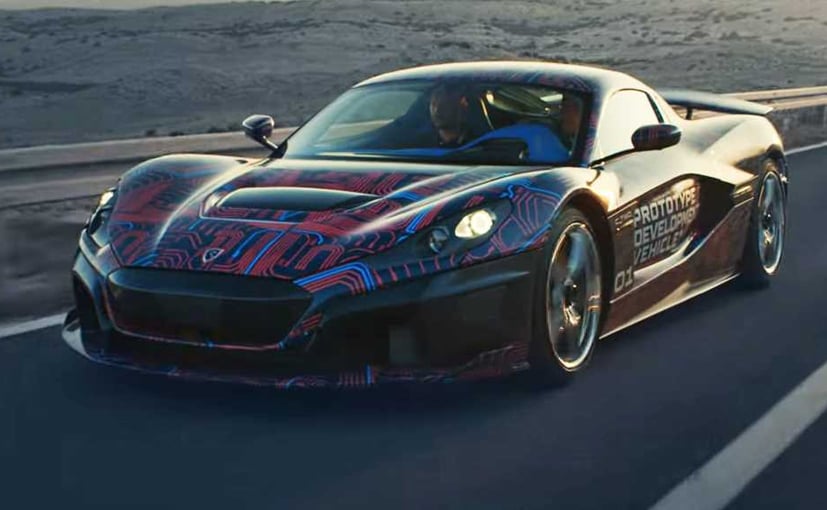 Rimac has announced its C_Two electric hypercar it has hit the pre-production stage. "The new production line in Croatia has already been used for the production of 12 experimental and validation prototype C_Two vehicles, used for the extensive testing program as well as validation and crash testing. Now, the six pre-series cars are basically production-spec C_Twos, with a fit and finish, driveability, and reliability that is nearly production-ready. Minor modifications are still possible as a consequence of final production inputs and durability and reliability testing," said the company in a statement. 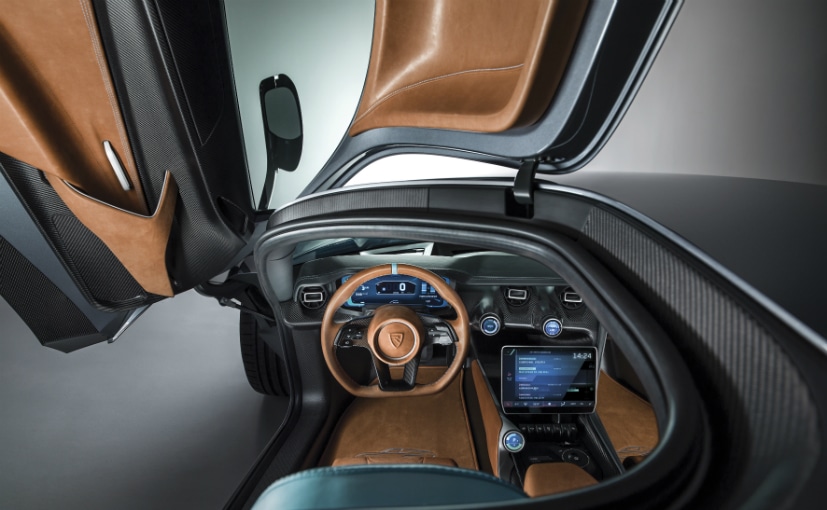 The Concept_Two (C_Two) is going to be its second electric hypercar which comes after the C_One which had led to it becoming a components supplier to the likes of Koenigsegg and Aston Martin. Porsche was so impressed by Rimac that is invested in the company for a minority stake. Now Rimac works with Porsche for electric cars.

The C_Two can do 0-96.5 kilometres per hour in less than two seconds at around 1.85 seconds. It has four independent electric motors which can deploy 1888 bhp and 2,300nm of torque. The rear motors are even equipped with a two-speed gearbox something Porsche pioneered with the Taycan while the front motors have a single speeded gearbox. All four motors are powered by 120kWh of energy capacity housed in two separate battery packs capable of fast DC-charging. 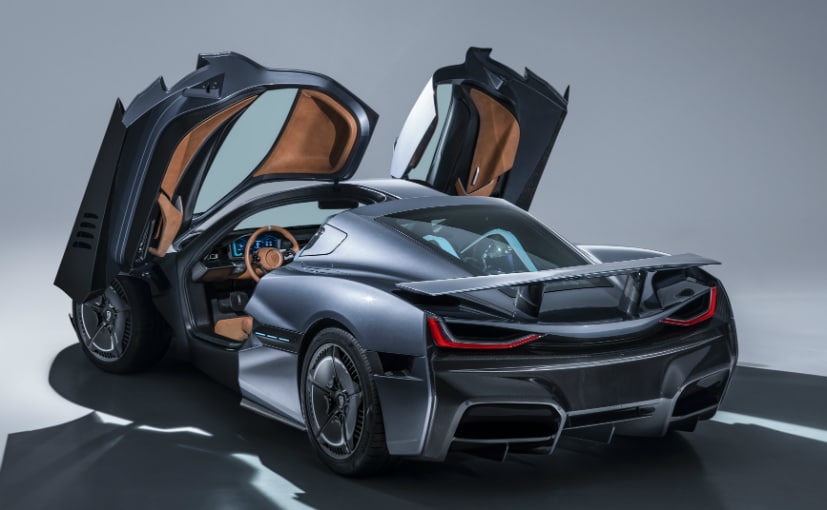 Rimac has very unique battery chemistry in cylindrical shapes within 21,700 cells which is actually not too dissimilar from the one in the Tesla Model 3. It even has a top speed of 415 kilometres per hour and a range of 650 kilometres. It achieved 160 kilometres per hour in just 4.3 seconds covering a quarter-mile in just 9.1 seconds.

"We're creating an entirely new type of performance vehicle with the C_Two. After thousands of virtual simulation hours, years of design and engineering, and many rough and ready prototypes, it's a very special feeling to see pre-series cars now making their way up to our production line. This is the clearest sign yet that the C_Two is almost here, and we can't wait to deliver the cars to our customers in 2021 and to showcase it all over the world," said Mate Rimac, Founder and CEO of Rimac Automobili.