The Super Soco CPx is an electric maxi scooter with performance equivalent to a 125 cc conventional scooter. 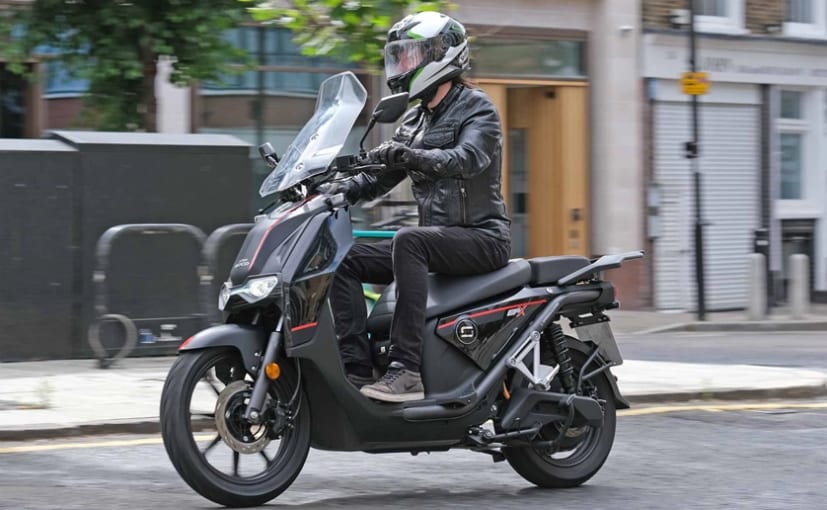 Chinese electric two-wheeler manufacturer Super Soco has unveiled its latest electric maxi scooter for Europe. The brand claims to be the UK's highest selling electric two-wheeler brand, and the new Super Soco CPx is claimed to be equivalent to a 125 cc petrol engine scooter, with a top speed of around 90 kmph. The Super Soco CPx features a removable 60V, 45 Ah battery with a capacity to double the range with two batteries. The claimed range of the electric scooter is over 130 km, with a charging time of just 3 to 4 hours. The 4,000 watt motor is capable of providing maximum torque of 171 Nm. 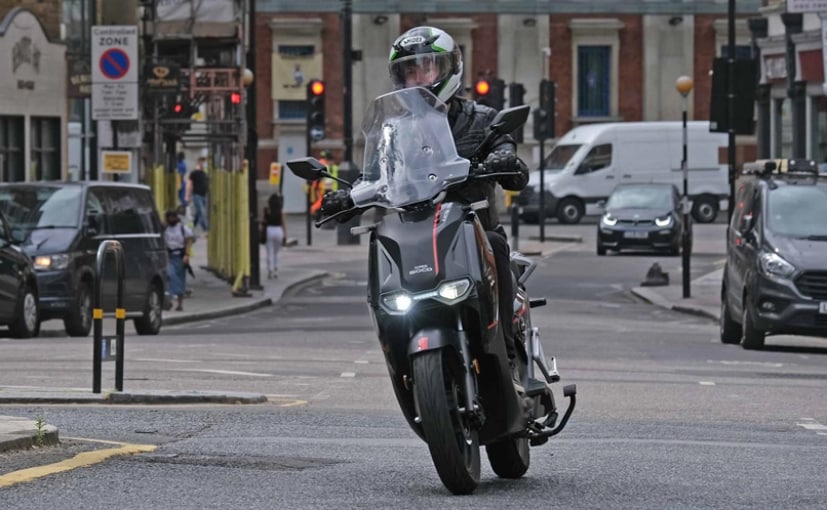 The Super Soco CPx Maxi Scooter has a maximum speed of 90 kmph, with a claimed range of 130 km

With dimensions that support the maxi-scooter design, the CPx is 2022 mm long with a 16-inch front wheel and 14-inch rear wheel, with a large twin seat and a windscreen. The CPx features telescopic forks, a monoshock rear, linked disc brakes and a dedicated mobile phone app connected through the LCD dash offering tracking and diagnostic features. The Super Soco PCx has a seat height of 760 mm, and kerb weight of 107 kg. The electric maxi scooter is available in a choice of three colours, black, grey and silver. 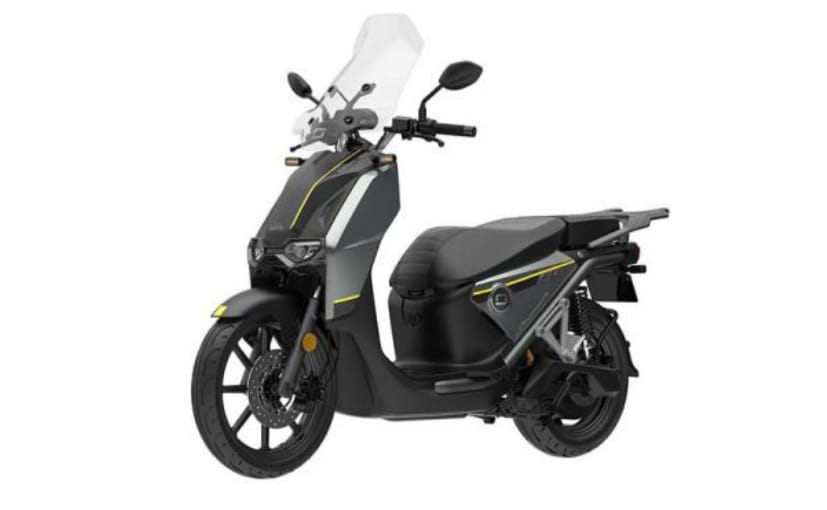 In India, there is no word on Super Soco making its debut. The Chinese company, called Jiangsu Super Soco Intelligent Co. Ltd., is a wholly-owned subsidiary of Super Soco Intelligent (Shanghai) Co. Ltd. with annual manufacturing capability of 3,00,000 units. The company focusses on electric powered two-wheelers. As far as the Indian connect is concerned, the Super Soco TS electric motorcycle seems to be what India's Revolt RV400 is based on. The Revolt RV400 looks almost identical to the Super Soco TS, although Revolt Intellicorp says that the RV 400 has been designed and developed in India.