The CUx Ducati edition electric scooter is the product of a licence agreement between Super Soco and Ducati, but there's no technical contribution from Ducati for its development. 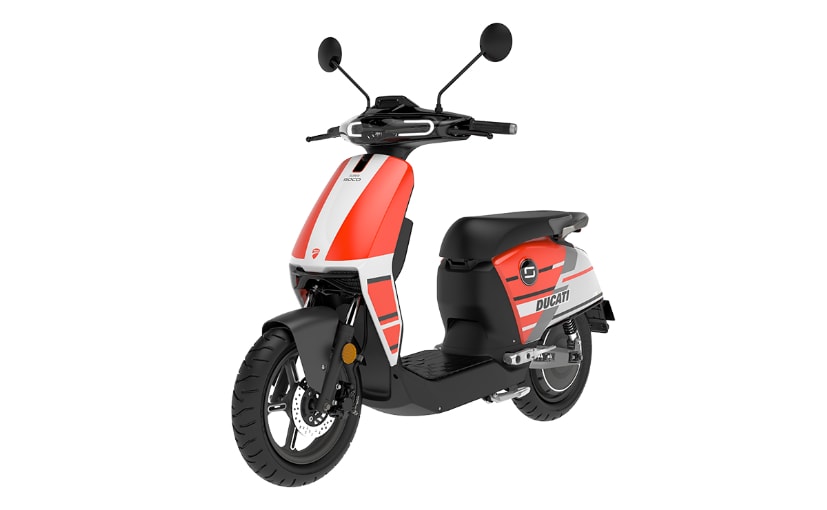 Chinese electric motorcycle manufacturer Super Soco has unveiled the Limited Edition CUx Ducati electric scooter to mark the recent worldwide licence agreement between the two brands. The brand has a presence in the UK and already has two electric bikes - the TS and TC, and now it has unveiled the limited edition CUx Ducati edition. The CUx Ducati features a 60V/30Ah Lithium battery with a 1.3kW Bosch motor and weighs just 70 kg. The removable battery can be fully charged in under seven hours, and has a range of 40 miles (around 65 km) on a full charge. 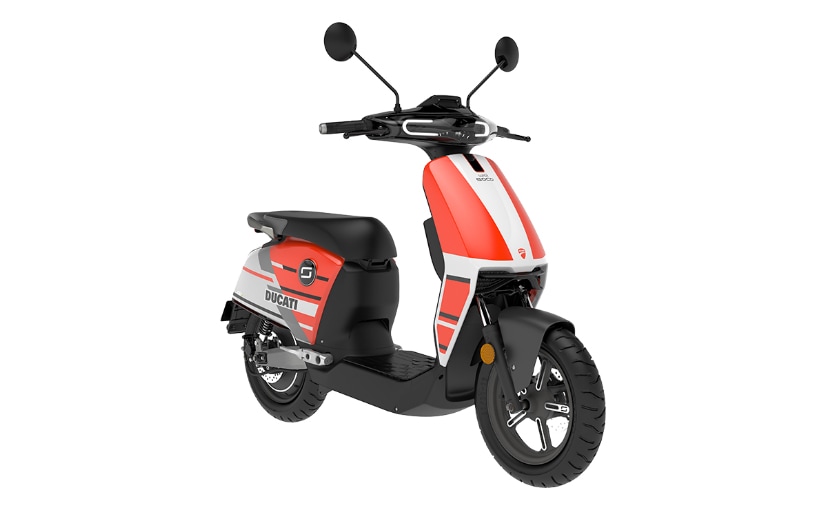 "We're very excited to launch this special Ducati version of our CUx moped, a stunning representation of the Italian brand and helps to add even more credibility to the Soco range. The standard version has already been incredibly popular since its launch only two months ago so we're looking forward to giving riders the chance to purchase this limited edition version," said Andy Fenwick, from Super Soco UK. 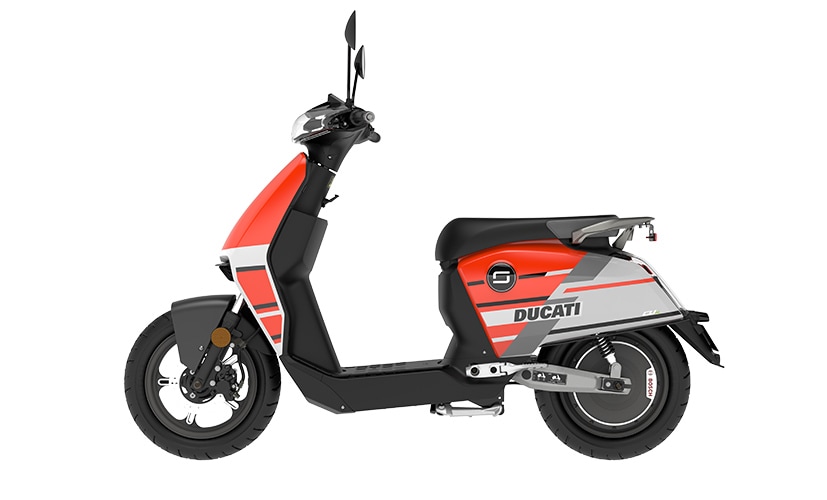 The CUx Ducati features a carbon structural steel frame, and gets full-LED lighting, front and rear disc brakes, along with a digital dash which shows battery life, along with speed, odometer and other essential information. The CUx electric scooter however is not a product from Ducati, despite the obvious Bolognese manufacturer's trademark red shade and the Ducati branding. The battery management system is said to protect the battery from over-charge and discharge as well as offering over-current protection and short-circuit protection.

The Super Soco CUx Ducati edition has been launched as a limited edition model over the next two years, and is priced at GBP 2,299 (around ₹ 2 lakh under current exchange rates) in the UK. So far, there's no news of Super Soco making its debut in India anytime soon.